A man accused of the murder of his ex-girlfriend’s father has been bailed due to the coronavirus, leaving the victim’s family in shock.

A man accused of the murder of his ex-girlfriend's father has been bailed due to the coronavirus, leaving the victim's family in shock.

David Murphy responded to alleged threats made against his daughter Julia in her home by ex-boyfriend Kynan Vital.

The incident happened in Ipswich, Queensland, in November last year. Murphy and a friend raced to her home and caught up to a car with two men in it.

One of them allegedly pistol-whipped Murphy. He died on the street.

It was his 49th birthday.

"It's like a black hole in our house," his wife Cinnamon told 9News.

Paramedics informed the family at the scene.

"They just came up to me and they said, 'sorry, he's dead', and I just sat there," Julia said. 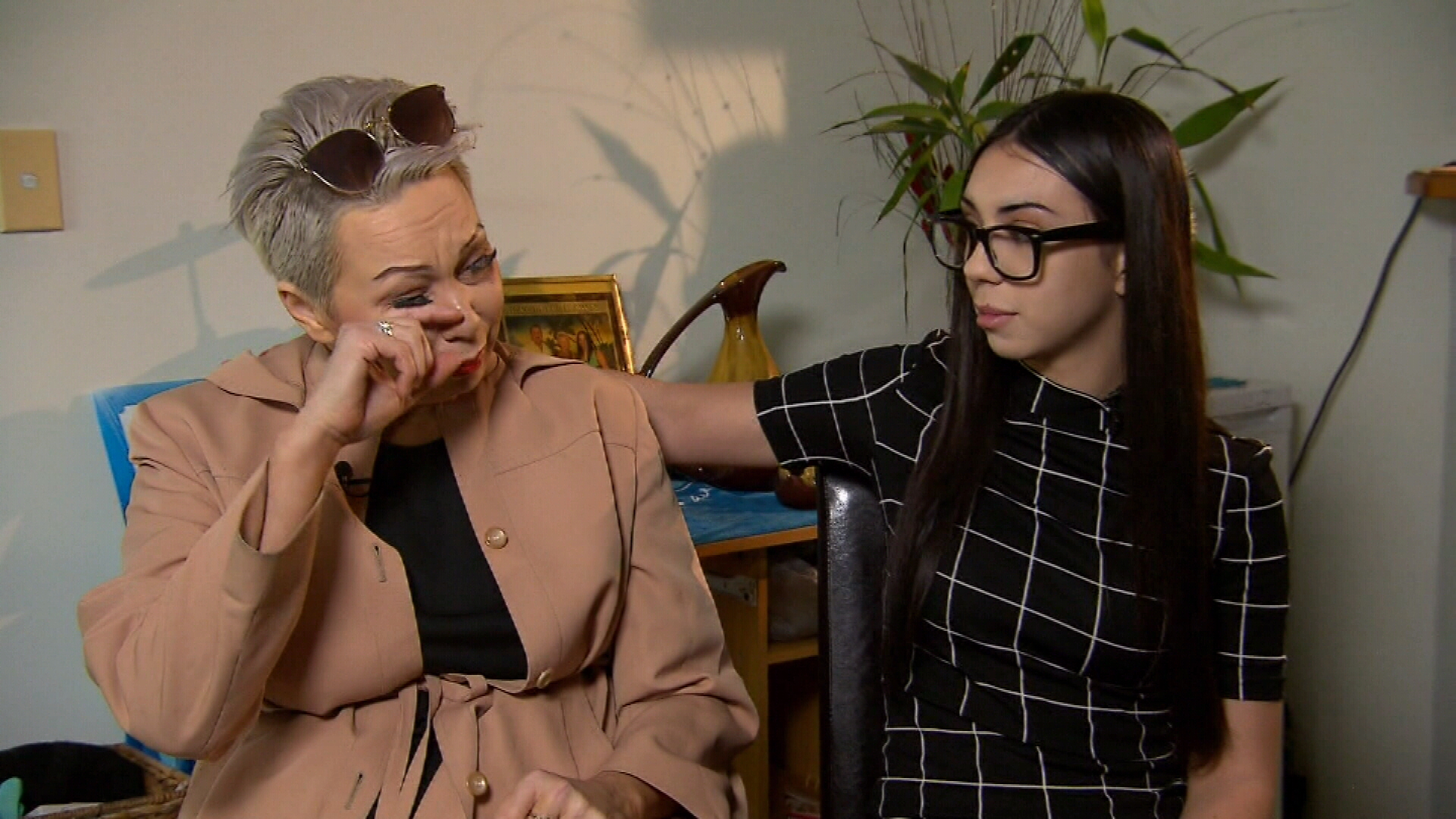 Ethan Macpherson, 19, is charged with murder and is accused of delivering the fatal blow.

Mr Vital is also charged with murder, as well as other serious offences including the alleged beating of David Murphy's friend with a baseball bat, and breaking into Julia Murphy's home, punching her three times in the face, and stealing her phone – after her father was attacked.

After his arrest in October, Mr Vital twice applied for bail, and was denied both times.

But during the coronavirus pandemic in mid-April, he tried again in the Supreme Court.

His lawyer argued Mr Vital should be released because the coronavirus pandemic was delaying his case. ***He also argued the case against Mr Vital was weak.****

"I still can't believe it. No-one we talk to can believe it," Cinnamon Murphy said.

Mr Vital will return to court next month.