A Caboolture man charged with the double murder of two men north of Brisbane over the weekend has today faced court.

A Caboolture man charged with the double murder of two men north of Brisbane at the weekend has today faced court. 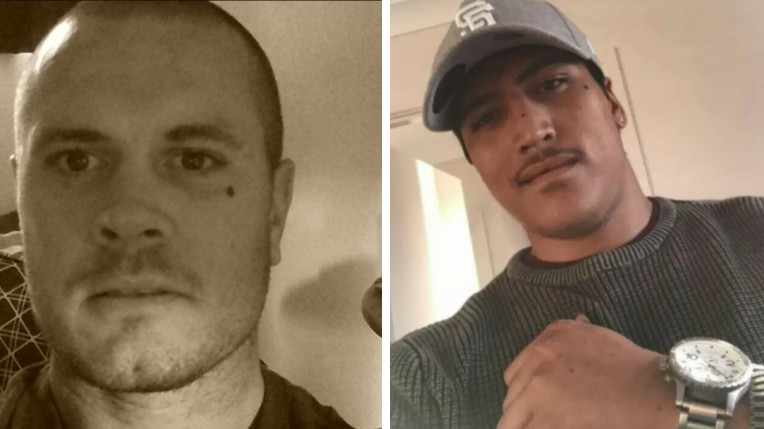 Mr Bird was represented by his lawyer.

Court documents have also shown that Mr Bird is accused of having a shortened shotgun on April 17, the same day as the double shooting.

The documents allege Mr Bird was in possession of a flick knife when he was arrested by police at Cornubia, some 80km from the scene.

As well as the two murder counts, the 24-year-old has been charged with possession of a shortened firearm, unlawful possession of weapons and authority required to possess explosives.

Mr Bird's lawyer did not make an application for bail.

Police allege they found two men with gunshot wounds at the complex, with both being rushed to Caboolture Hospital before being pronounced deceased.

Witnesses allegedly told police a man was seen fleeing the area in a Toyota Yaris following the incident. 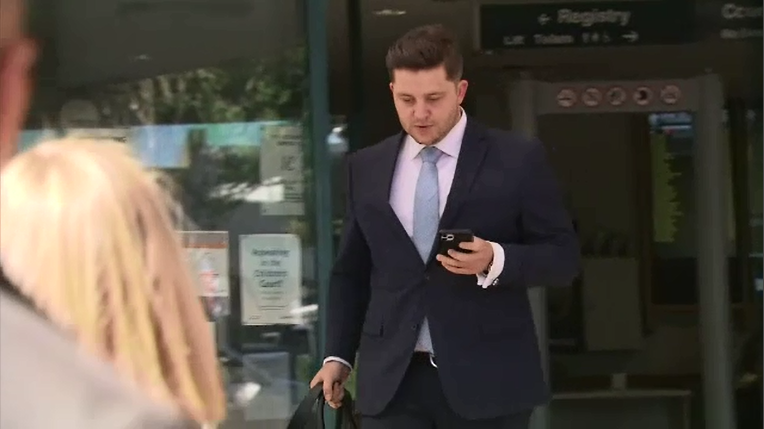 Shortly after 7pm, police arrested Mr Bird at a service station on Beenleigh Redland Bay Road at Cornubia, with a Yaris also being taken for forensic examination.

The motive for the attack is still unknown, with police saying it's "too early" to determine, but the three men were well known to each other.

READ:  Tony Blair has a mullet now, and it's disturbing Britain

Police continue to express interest to hear from anyone who might've seen or heard anything at Lower King Street around 5.15pm on Saturday.

The matter was adjourned until May 31.

The court hearing comes as the family of Mr Paul have started an online fundraising page to bring the 23-year-old's body home.

Posting the fundraiser to social media on Sunday, Mr Paul's sister Phoenix said she'd "never be the same without" him, as well as asking friends to help "take my brother home" to New Zealand.

"Our brother was the father of two beautiful boys named Tyler and Tobias. We want to lay Daytona to rest at home in Rotorua," The fundraiser states.

"We want to provide more depth and details to his passing, once more becomes clear to us."