A man accused of abducting and raping a 12-year-old girl in Sydney’s north has been hit with an additional seven charges by NSW Police.

A man accused of abducting and raping a 12-year-old girl in Sydney's north has been hit with an additional seven charges by NSW Police.

Detectives on Thursday charged Dural man Brett John Callaghan, 37, with the additional crimes including grooming a child under 14 years for unlawful sexual activity and supplying a prohibited drug to a child under 16.

The girl was reported missing after visiting Hornsby Westfield shopping centre with friends on April 28 and failing to meet her parents afterwards. 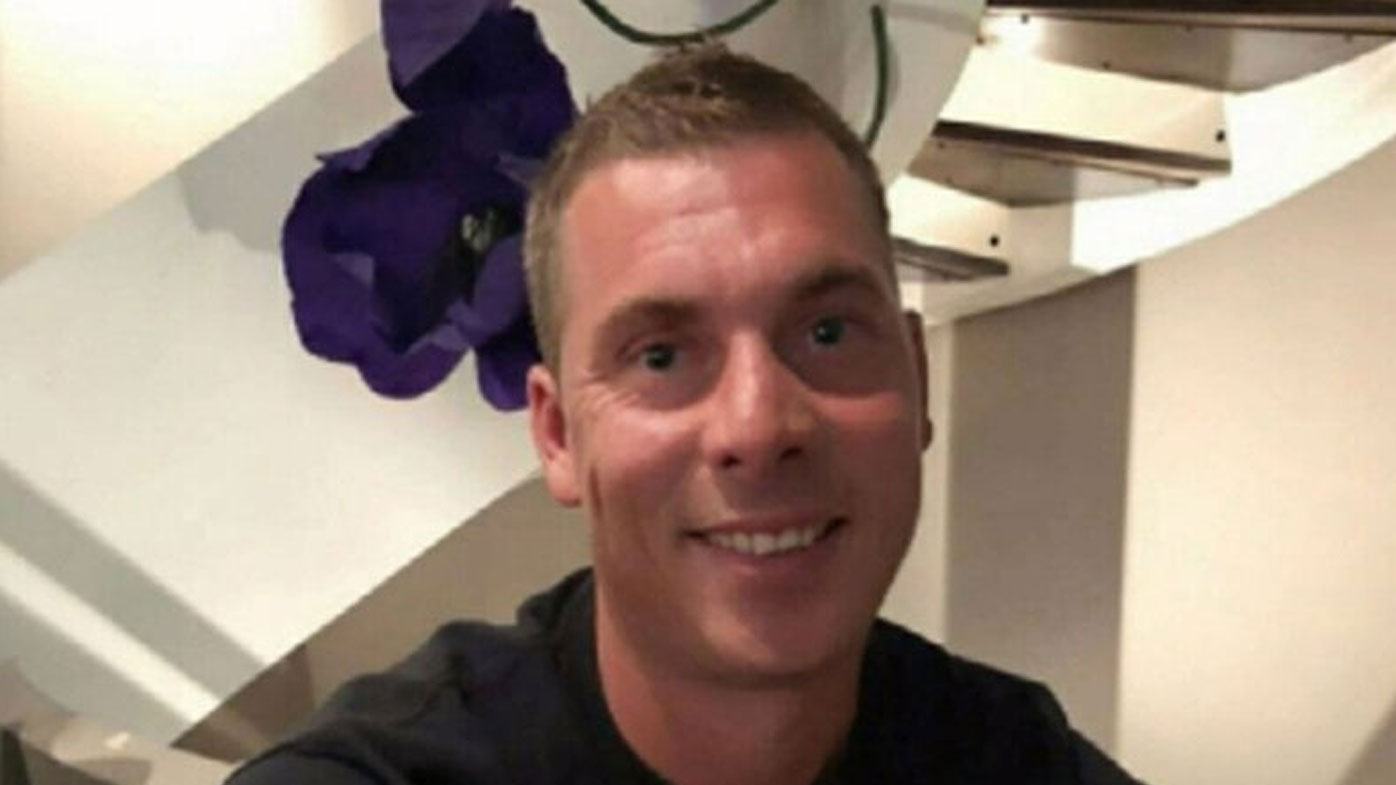 Detectives said the girl travelled from the shopping centre to a Thornleigh skate park where she was seen leaving with a young girl and a man she did not know.

The 12-year-old allegedly agreed to travel with Callaghan to his Dural property, where police allege she was sexually assaulted before being found about 1.15am the next day.

The girl was also sexually assaulted by Callaghan while in his vehicle, police allege.

NSW Police Detective Superintendent John Kerlatec last month alleged the other young girl was used to build trust with the victim but the two children did not know each other. 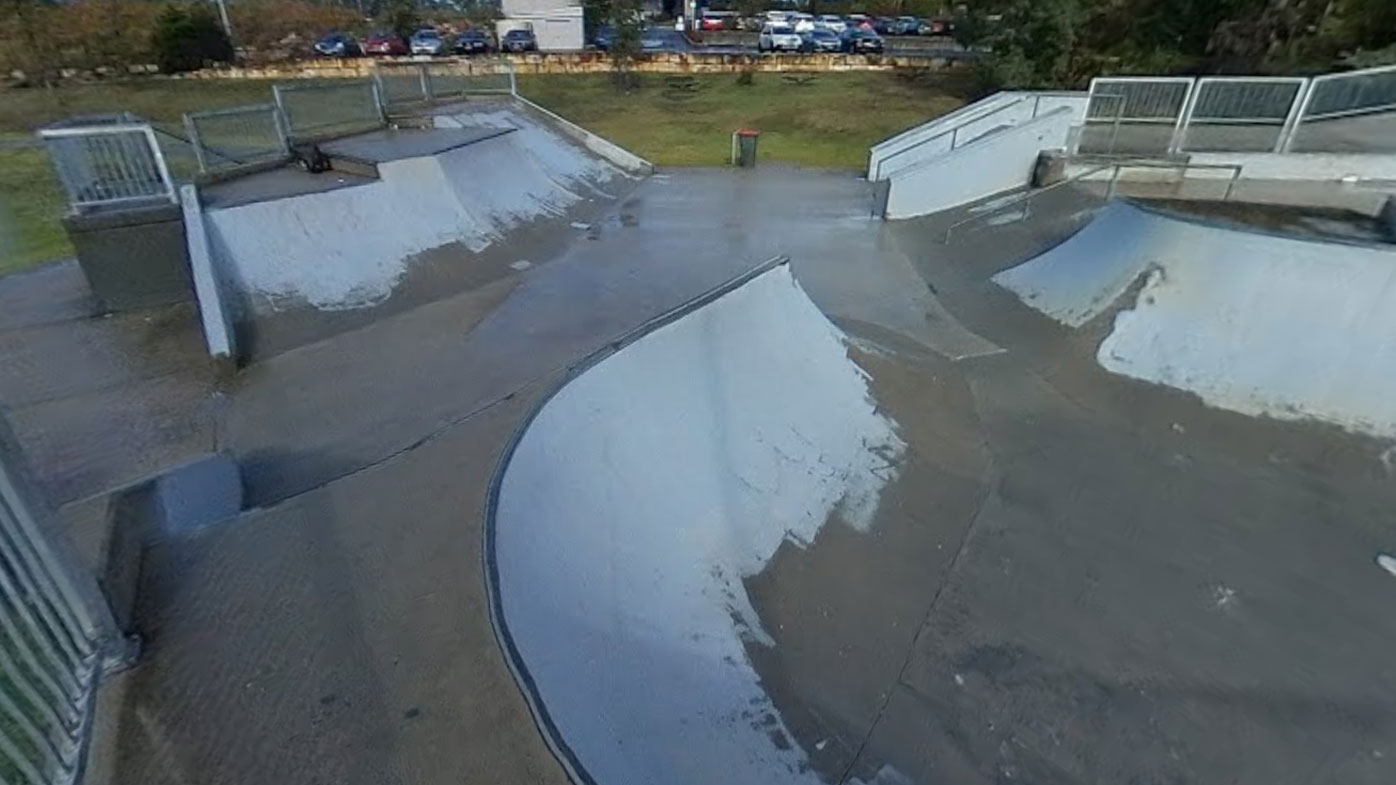 "We're not sure but we can suspect this other young girl was with this male ... that gave her a sense of comfort, sense of safety to say, this guy may be a parent and it's OK to leave with them," Det Supt Kerlatec told reporters.

Callaghan - who was charged on April 29 - had his matter heard in Parramatta Local Court on Thursday for the second time following a forensic order by police.

He will remain behind bars and is due to face the same court on June 25 on 10 charges including two counts of aggravated sexual intercourse with a child aged between 10 and 14.