A man accused of murdering a 76-year-old woman south of Cairns will remain behind bars after his case was heard in court.

A man accused of murdering a 76-year-old woman south of Cairns will remain behind bars after his case was heard in court.

Sarde Reginald Mcfadzean did not appear in the Cairns Magistrates Court as his case was heard for the first time.

He has been remanded in custody and in a brief hearing Magistrate Trevor Black adjourned the matter until August. 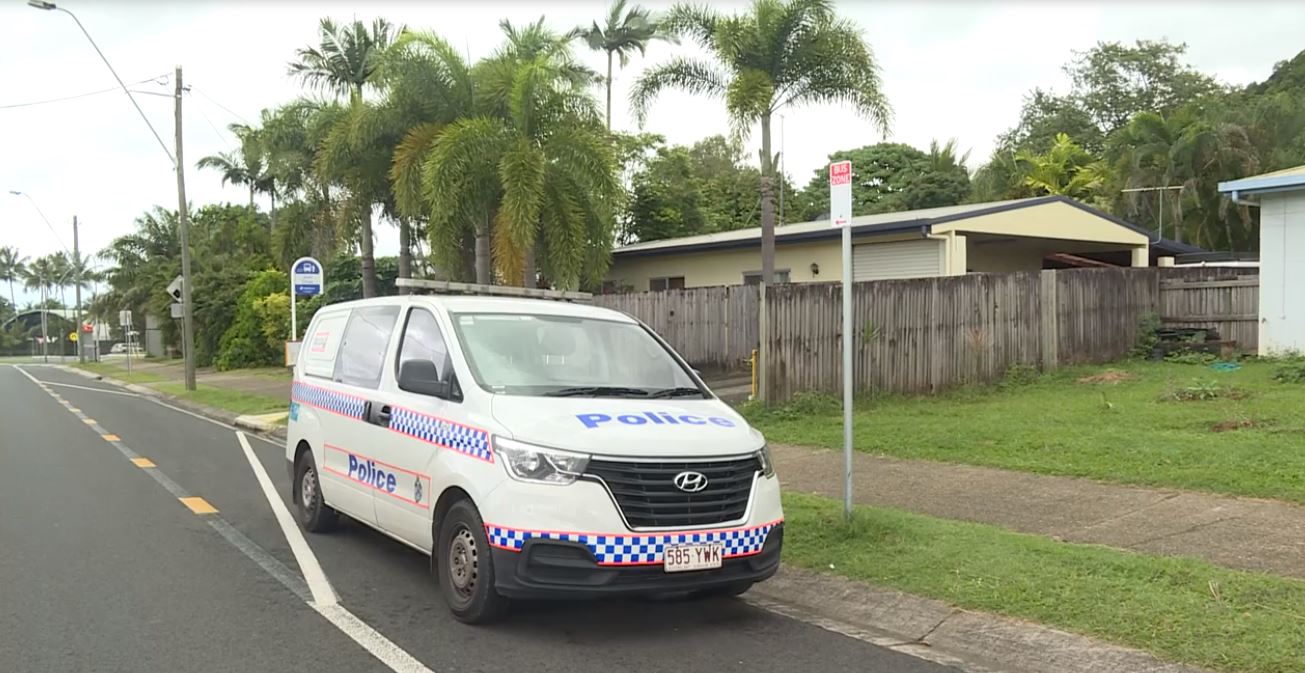 "Given that this court has no jurisdiction with respect to bail, Mr Mcfadzean would be remanded in custody until 2.15pm on the 19th of August. His appearance will not be required," he told the court.

Mr Mcfadzean has been charged with one count of murder after officers found the woman's body.

Junior officers were called to the Woree property on an unrelated matter when they found the woman deceased, with significant head injuries. 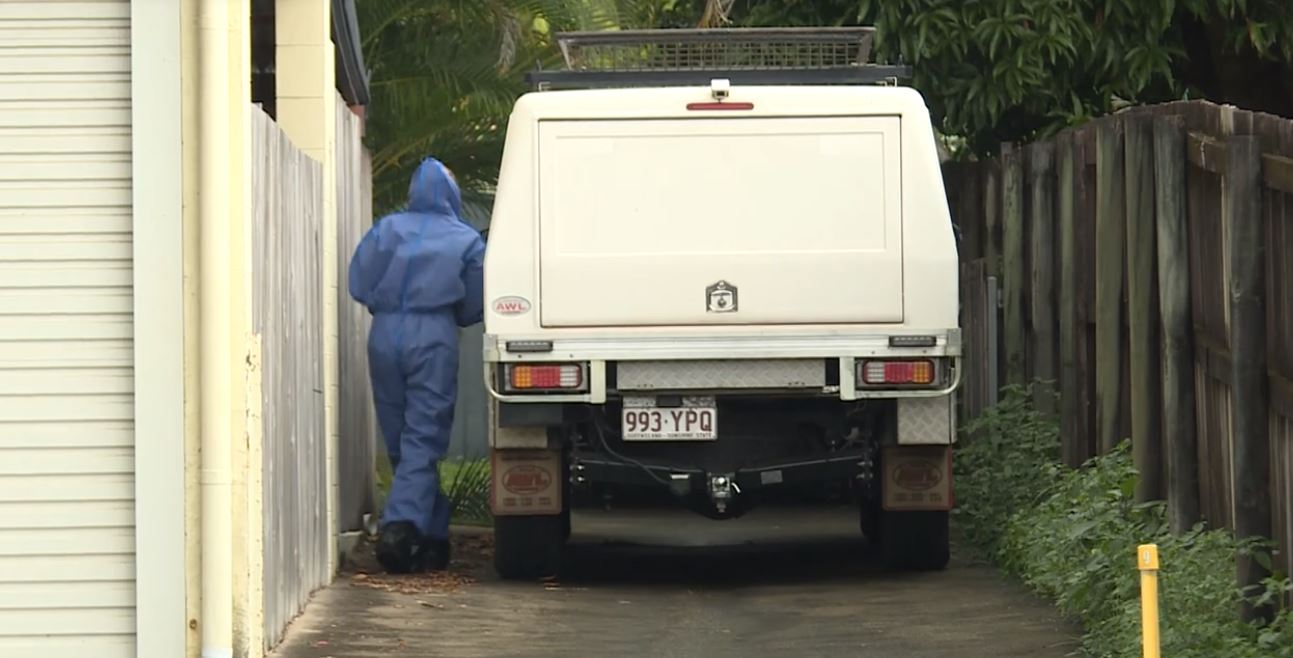 "We are still piecing together what happened, we are looking for anyone who may have information about this tragic death … come and let us know and we'll be certainly investigating."

A brief of evidence relating to the alleged murder will be required by August 5.