A Massachusetts man attempting to save his neighbor from a dog attack accidentally shot and killed him with a crossbow, officials said.

A Massachusetts man attempting to save his neighbor from a dog attack accidentally shot and killed him with a crossbow, officials said.

Police are investigating the incident as an accidental death, according to a release from the Berkshire District Attorney's office.

Police from Adams received multiple 911 calls at approximately 12.09 pm "for a reported mauling in progress."

Investigators believe that the man, described as a good Samaritan by the district attorney's office, heard a commotion coming from his neighbour's apartment and rushed over to help. The man retrieved a crossbow and shot at one of the pit bulls. 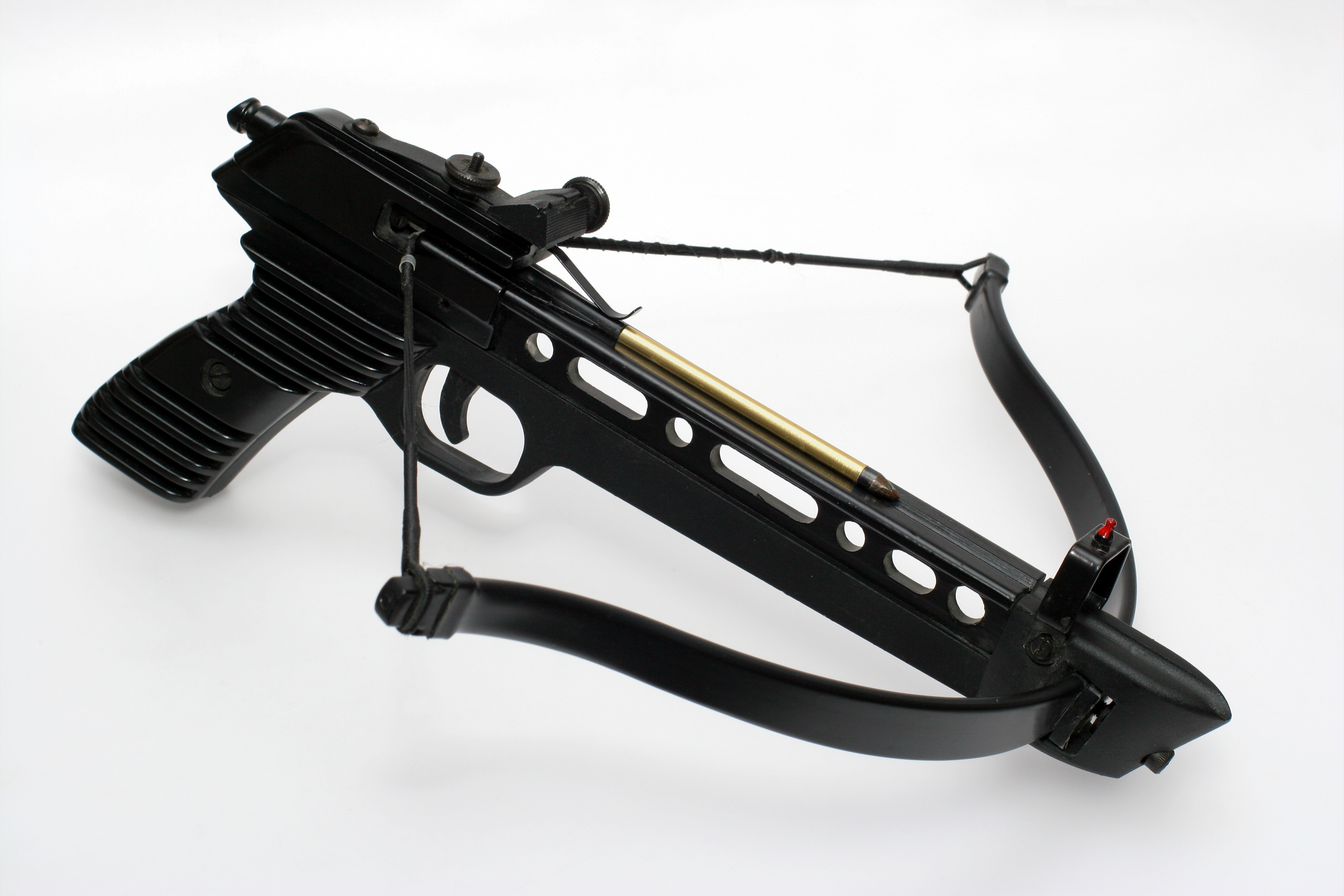 Investigators believe that the bolt struck one of the dogs, went through the door and fatally struck the neighbour who was attempting to barricade himself from the attack.

One of the dogs named Max previously attacked someone in the home in 2018, and the unidentified victim had to receive medical care, District Attorney Andrea Harrington said at a news conference. It is believed that the dogs were owned by he and his partner, Harrington said.

The ballistics portion of the incident is still under investigation, according to the release.

Police found the body and an unharmed child in a nearby room inside the apartment.

Harrington said that at this time she does not expect to file any criminal charges against the man who fired the crossbow.