A man was arrested and charged in the 1974 killing of a Texas teenage girl after nearly 50 years of investigation and the advancement of DNA technology, police said.

A man was arrested and charged in the 1974 killing of a Texas teenage girl after nearly 50 years of investigation and the advancement of DNA technology, police said.

Glen McCurley, 77, of Fort Worth, was arrested early Monday and charged with capital murder in the abduction, torture, rape and slaying of 17-year-old Carla Walker. He is confined to the Tarrant County Jail with bond set at US$100,000. 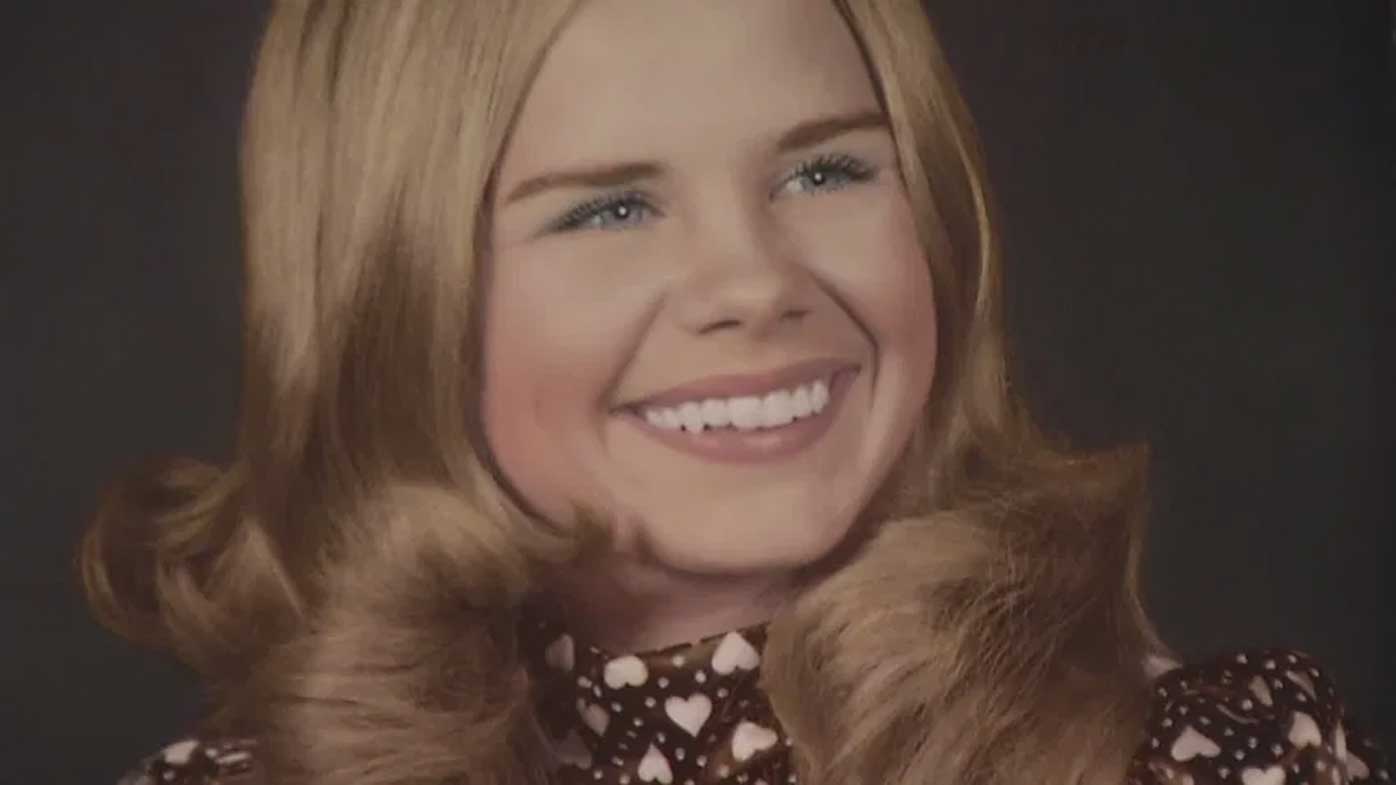 Online records do not list an attorney for McCurley. 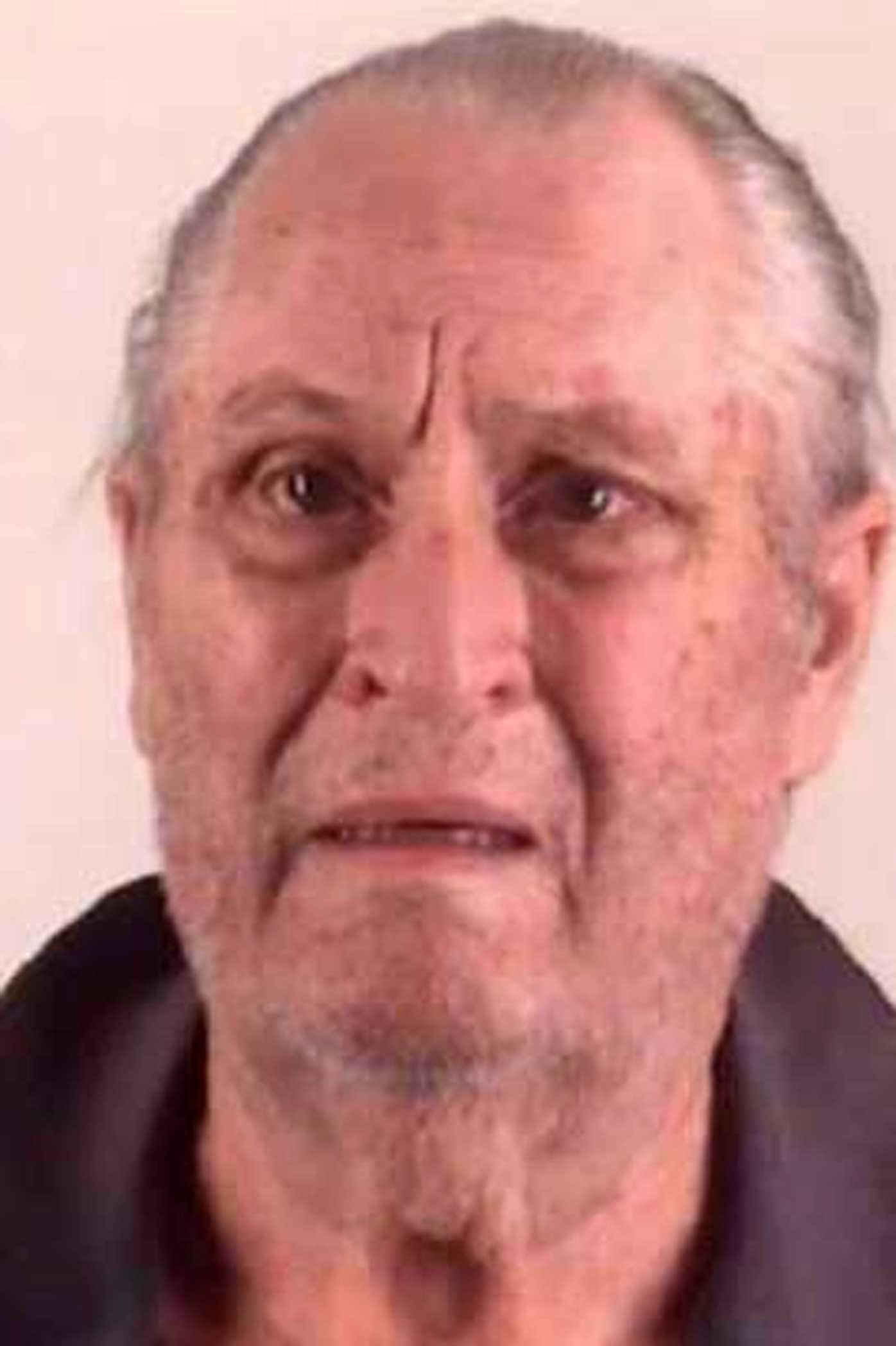 Police had said the Fort Worth high school student was in a car with her boyfriend outside a Valentine's Day party at a bowling alley the night of February 17, 1974, when a man pistol-whipped the boy and grabbed the girl.

Her body was found three days later stuffed in a culvert near Lake Benbrook, which is near where the abduction happened.

McCurley had been one of a number of persons under suspicion since the crime occurred, but investigators had been unable to link him definitively to Walker's death.

“We had taken his case as far as they could with current technology and what evidence we had at the time,” Detective Jeff Bennett said at a Tuesday news conference.

Only when DNA technology advanced to the point where a complete genetic profile could be developed from evidence gleaned from the girl's brassiere could a solid link be made, Detective Leah Wagner said.

READ:  The only thing not catching on with Victoria's coronavirus debacle
Shares
Share This
Finance Advice 2021