A man have been fined $300 after coughing on a police officer at Bondi Beach yesterday morning.

A man have been fined $300 after coughing on a police officer at Bondi Beach yesterday morning.

The 21-year-old, Clayton Eade was approached by police after ignoring 'beach closed' signs and warning from lifeguards to leave the area. 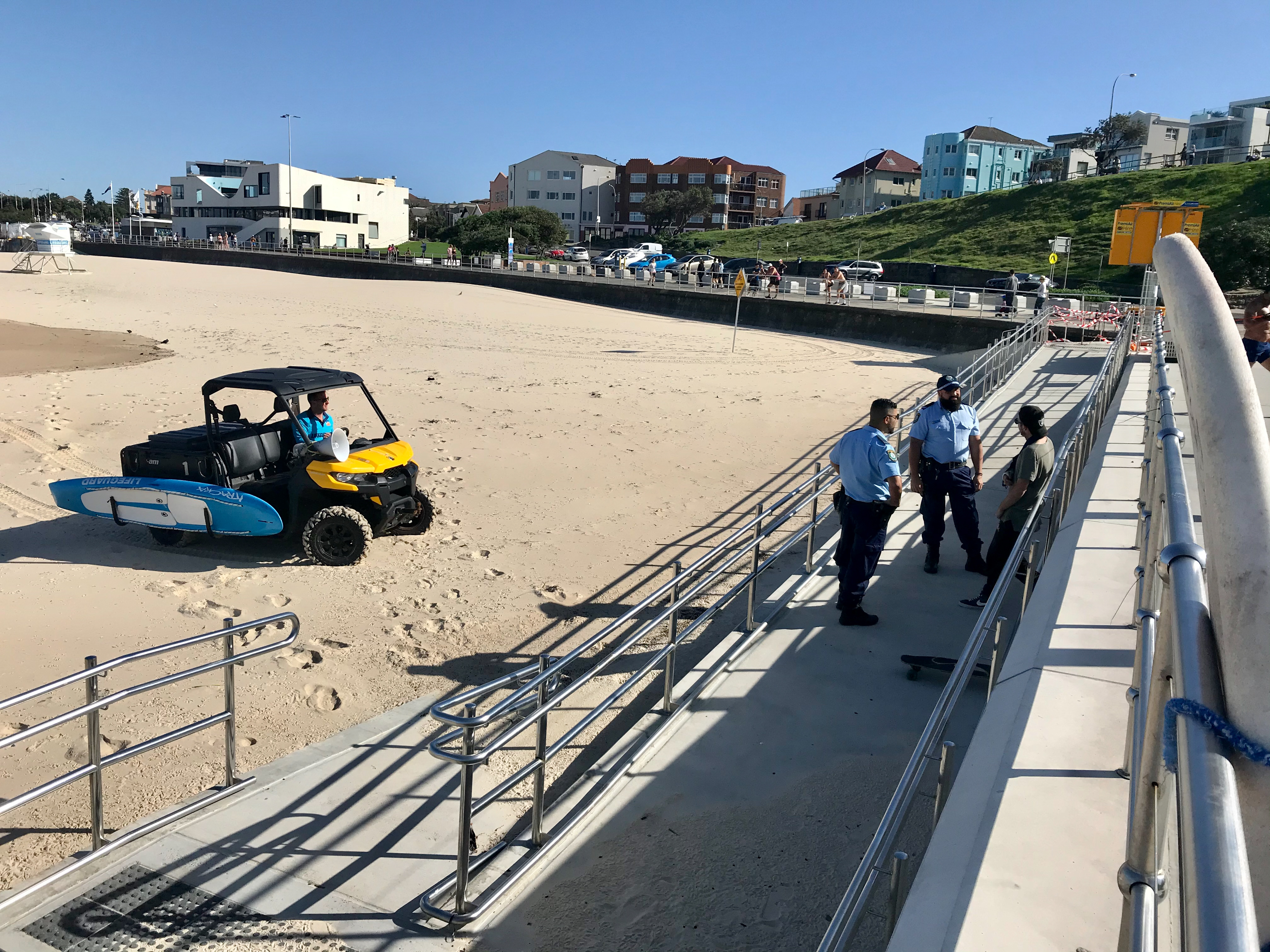 Officers from Eastern Suburbs Police Area Command spoke with a 21-year-old man and cautioned him for failing to comply with terms of noice on the sign.

After the man allegedly refused to follow move-on directions, he was arrested, during which, he coughed at an officer, claiming to have COVID-19. 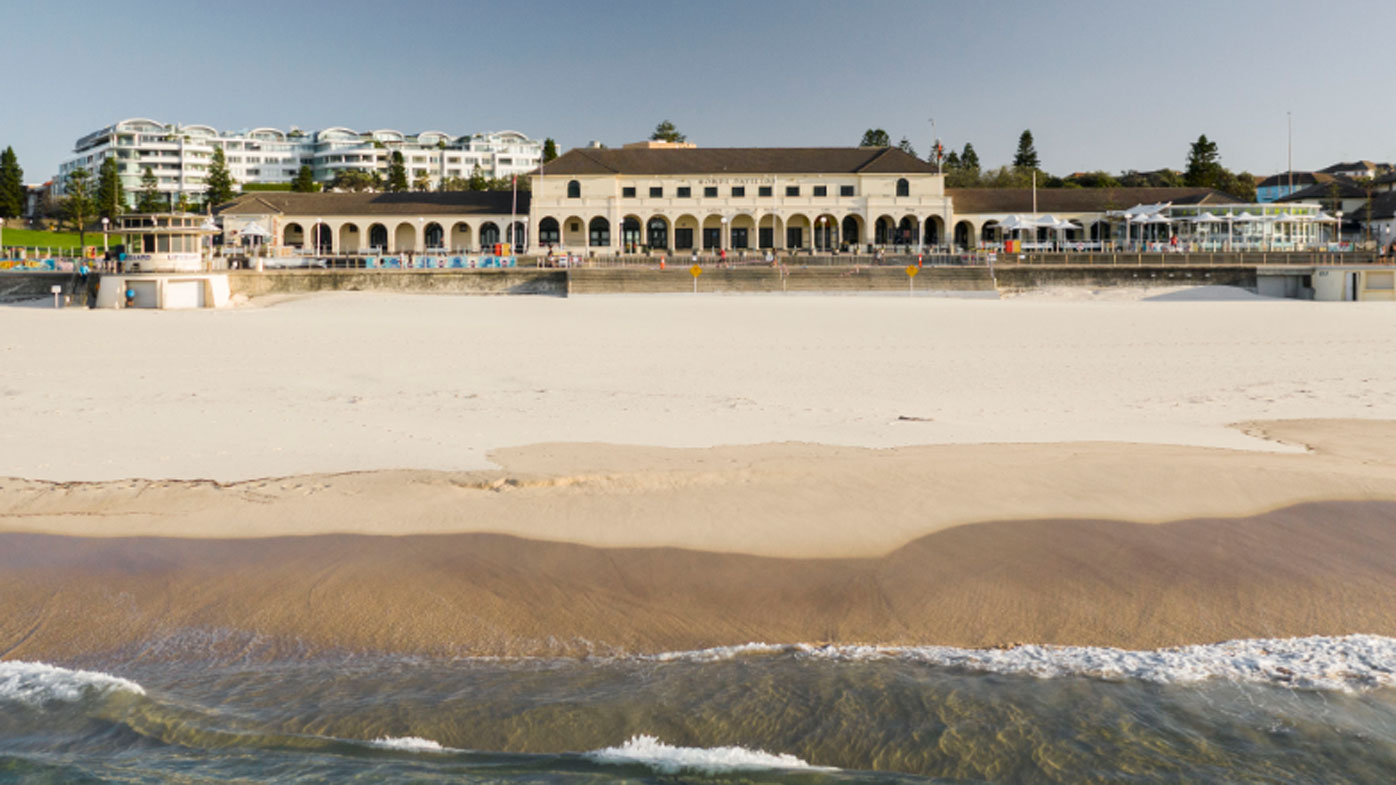 Eade pleaded guilty to all charges and sentenced to a community correction order for 18 months, as well as eight months intensive corrections for intimidation on top of the $300 fine.

It has since been confirmed that the man does not have COVID-19.