Legislation for the $130 billion JobKeeper payment is one of the most important legal drafting exercises since World War II, says Attorney-General Christian Porter.

Legislation for the $130 billion JobKeeper payment is one of the most important legal drafting exercises since World War II, says Attorney-General Christian Porter.

The federal government is working overtime to make major changes to industrial laws so the legislation can be debated and passed on Wednesday.

It will see workers laid off due to the coronavirus pandemic receive a fortnightly flat-rate payment of $1500.

Mr Porter said millions of people were depending on the JobSeeker payment.

"Six million Australian jobs depend on it. Next Wednesday, we are pushing $130 billion lifeboat out into the roughest economic seas Australia has ever had to see and people need to decide whether or not they want to help us push the boat out, but it is going out on Wednesday." 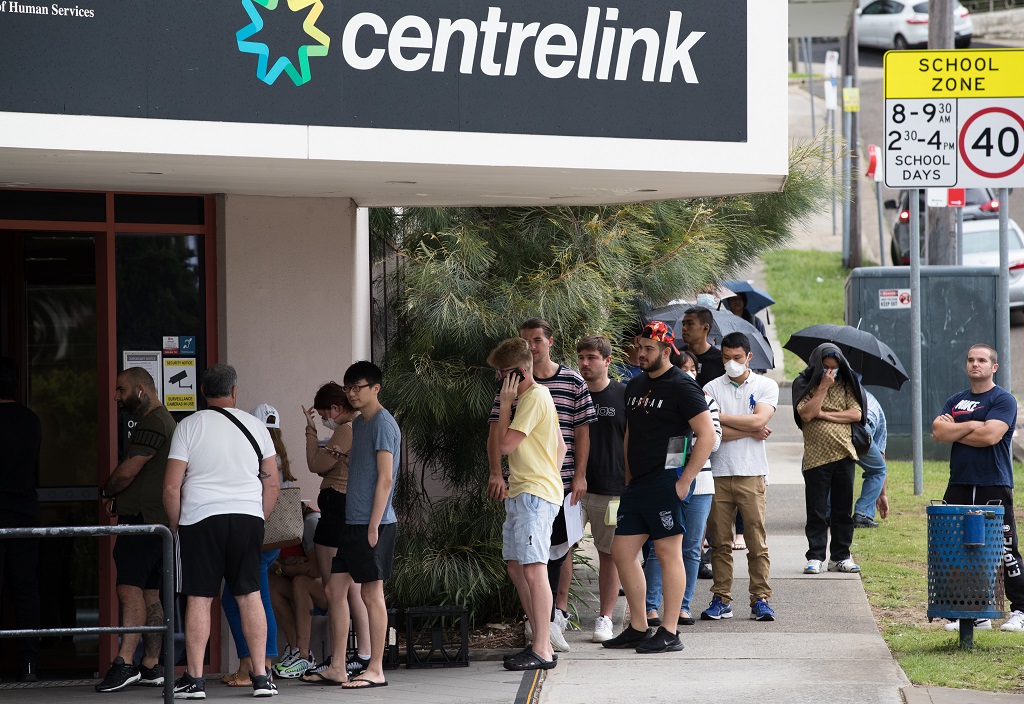 But Mr Porter says it involves a huge logistical task to pass the legislation in Federal Parliament amid the pandemic.

"With respect to the drafting of the JobKeeper payment system it is fair to say it is one of the most important drafting exercises post World War II," he said today.

Mr Porter - who is also Industrial Relations Minister - said making the JobKeeper payment law involved big changes to the workplace relations system and for the Treasury.

He hopes a draft will be ready by tomorrow.

"We will not be waiting or hoping that this change can be affected over the coming weeks or months by changing 121 awards and thousands of individual enterprise agreements. 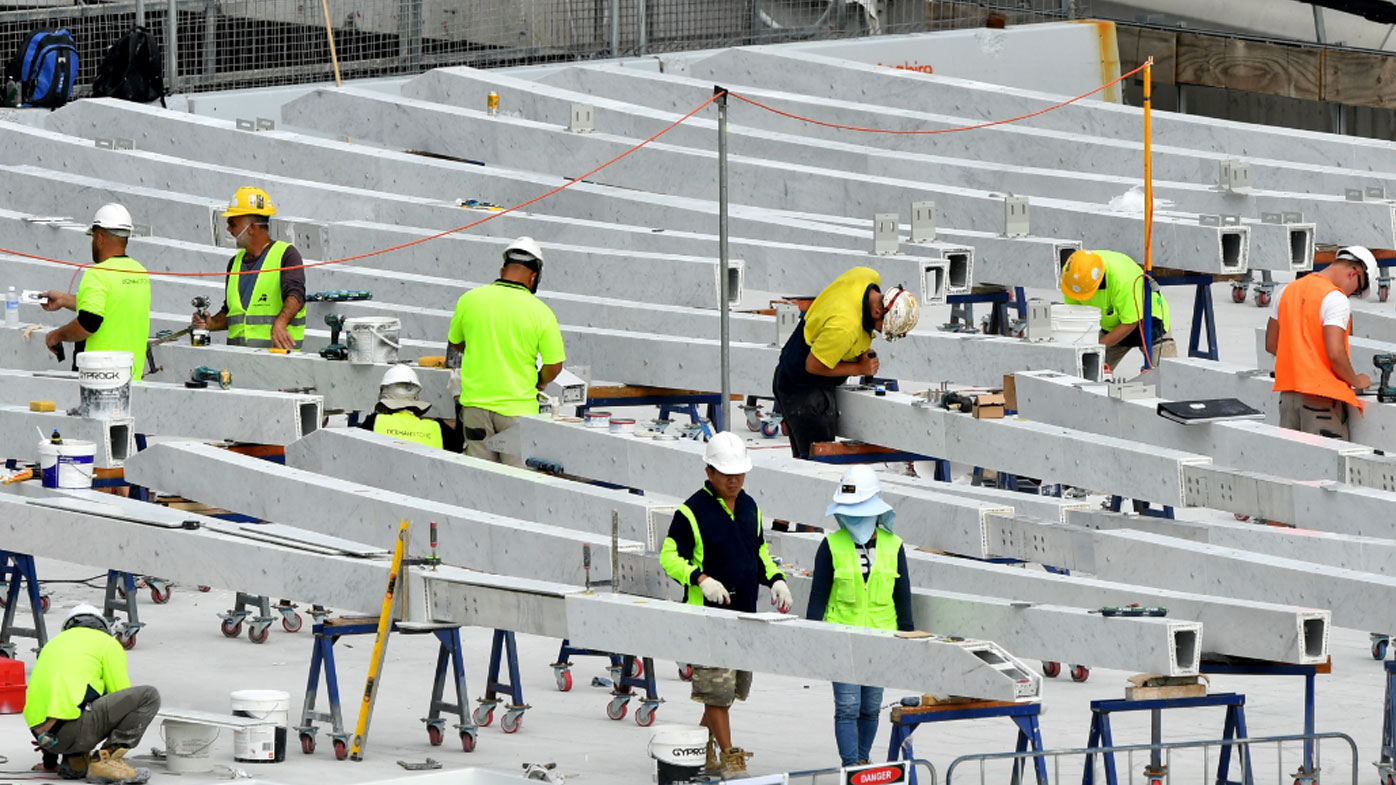 He said ministers were working with the Labor Opposition and ACTU secretary Sally McManus to have the legislation passed on Wednesday.

Some MPs could face 14 days in quarantine after returning home from Canberra to help pass laws.

Mr Porter said "special purpose" RAAF aircraft could be used to fly some MPs to Canberra for the drafting of the legislation.