It has been 13 years since the 54-year-old fled Victoria for her native Israel.

Ms Leifer appeared at the Melbourne Magistrates' Court via video link from North Melbourne police station and did not apply for bail.

Her legal team said she requires medication for her mental health, and prison authorities will need accommodate her strict religious reliefs while she is in custody. 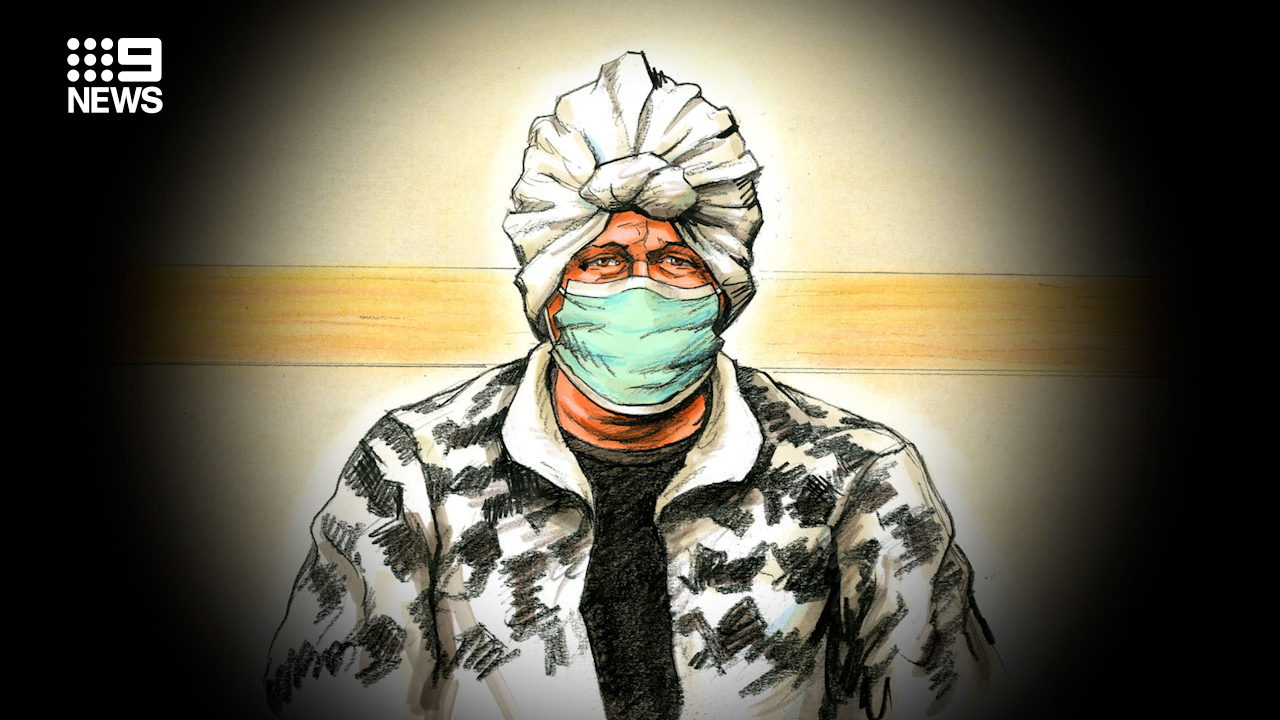 Defence lawyers want her transferred to a correctional facility as soon as possible on account of her mental health.

Ms Leifer was silent when asked questions by the magistrate and kept her head down on the desk in front of her.

The former educator is facing 74 counts of child sexual abuse which allegedly happened between 2001 and 2008 when she was principal of the Adass Israel School in Elsternwick.

The charges include 11 counts of rape, 47 of indecent assault, 13 of committing an indecent act with a child, and three counts of sexual penetration of a child.

In December last year the Supreme Court of Israel signed the extradition order for Ms Leifer to return to Australia when it dismissed her final appeal.

She is expected to re-appear in court in April.