Maldives Police Service Commissioner Mohamed Hameed has issued a public apology after a tourist was arrested on the island of Maafushi.

A bikini-clad tourist has been arrested in the Maldives, prompting a public apology from the country's police chief.

A video circulating on social media shows a woman being detained by at least three officers on the island of Maafushi, in the Kaafu atoll.

She can be heard repeatedly shouting in a British accent "You are sexually assaulting me" as police struggle to put her in handcuffs.

Another man can be seen covering part of her body with a towel as she is led away.

Following her arrest, Maldives Police Service Commissioner Mohamed Hameed issued a public apology to the woman, saying the incident appeared to have been "badly handled" by officers.

A Maldives police representative said the tourist told officers she was British but "refused" to show them her passport. 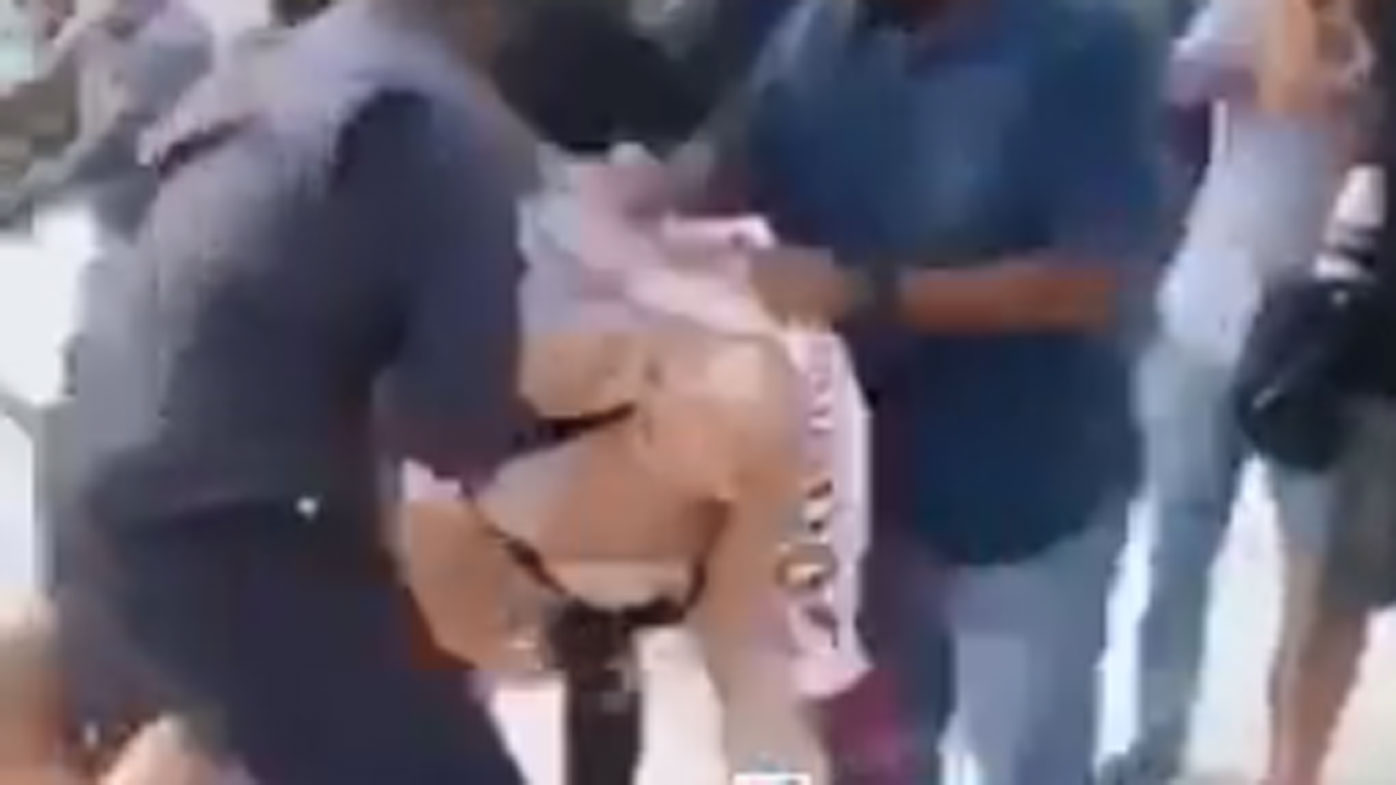 Police said they received a complaint from a member of the public that a woman was "inappropriately clad" and "inebriated" while walking on the island's main road shortly after 5pm on Thursday.

The woman was approached by three officers but "refused to comply" with local regulations and "showed resistance", the force said in a statement.

She was subsequently arrested and taken to the local police station before being released without charge at 7.10pm. 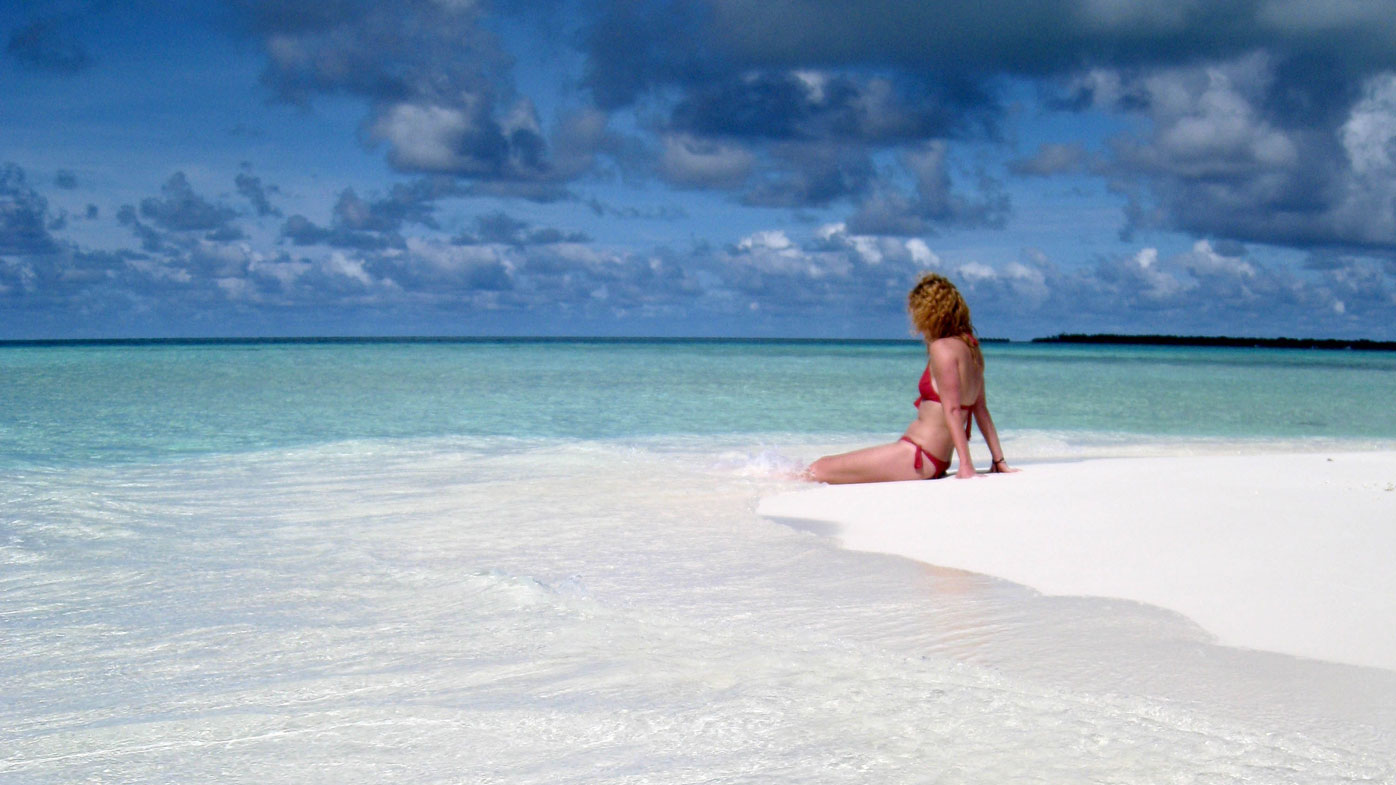 "Tourists on local islands are requested to respect the community's cultural sensitivities and local regulations by restricting the wearing of swimwear to certain areas of the island where local communities live," police said.

"Maldives Police Services sincerely apologises to the tourist and the public for the regretful manner in which this incident took place."

READ:  Cafes, restaurants could soon reopen in Queensland as no new cases recorded

It is, however, permitted in holiday resorts.

The police service said visitors to the country should be "mindful of local sensitivities" when visiting inhabited islands.

Earlier this week professional boxer April Hunter posted then deleted a photo of her kissing her girlfriend in the Maldives because she risked arrest by doing so. 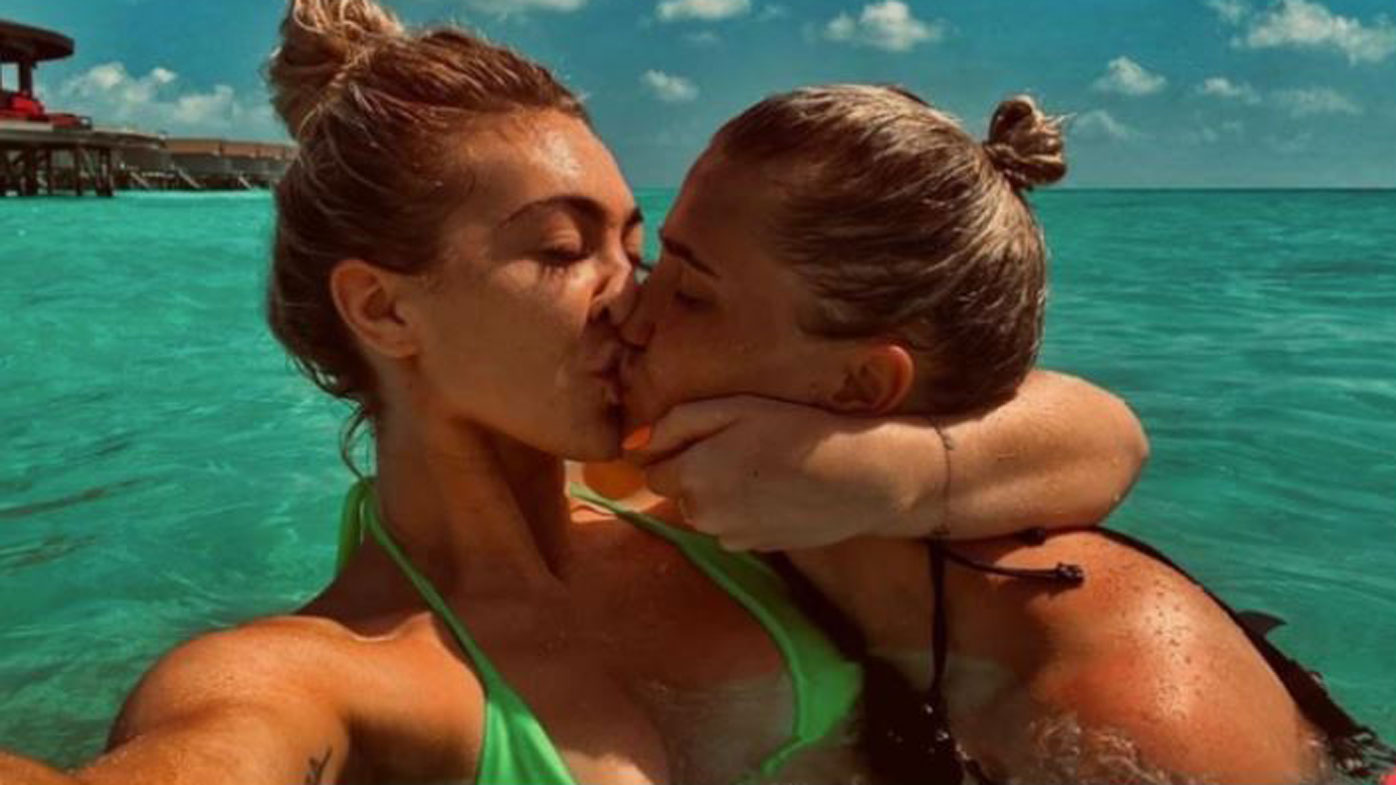