PM Mahathir Mohamad has sent his resignation letter to His Royal Highness after a battle over his appointed successor Anwar Ibrahim.

Prime Minister Mahathir Mohamad has submitted a letter of resignation to Malaysia's king, his office says, amid talk of forming a new governing coalition.

The fate of Malaysia's ruling coalition had been in doubt after surprise weekend talks between it and opposition groups on forming a new government that would exclude Mahathir's anointed successor Anwar Ibrahim.

"The letter has been sent to His Royal Highness the King at 1pm," Mahathir's office said in a statement today. 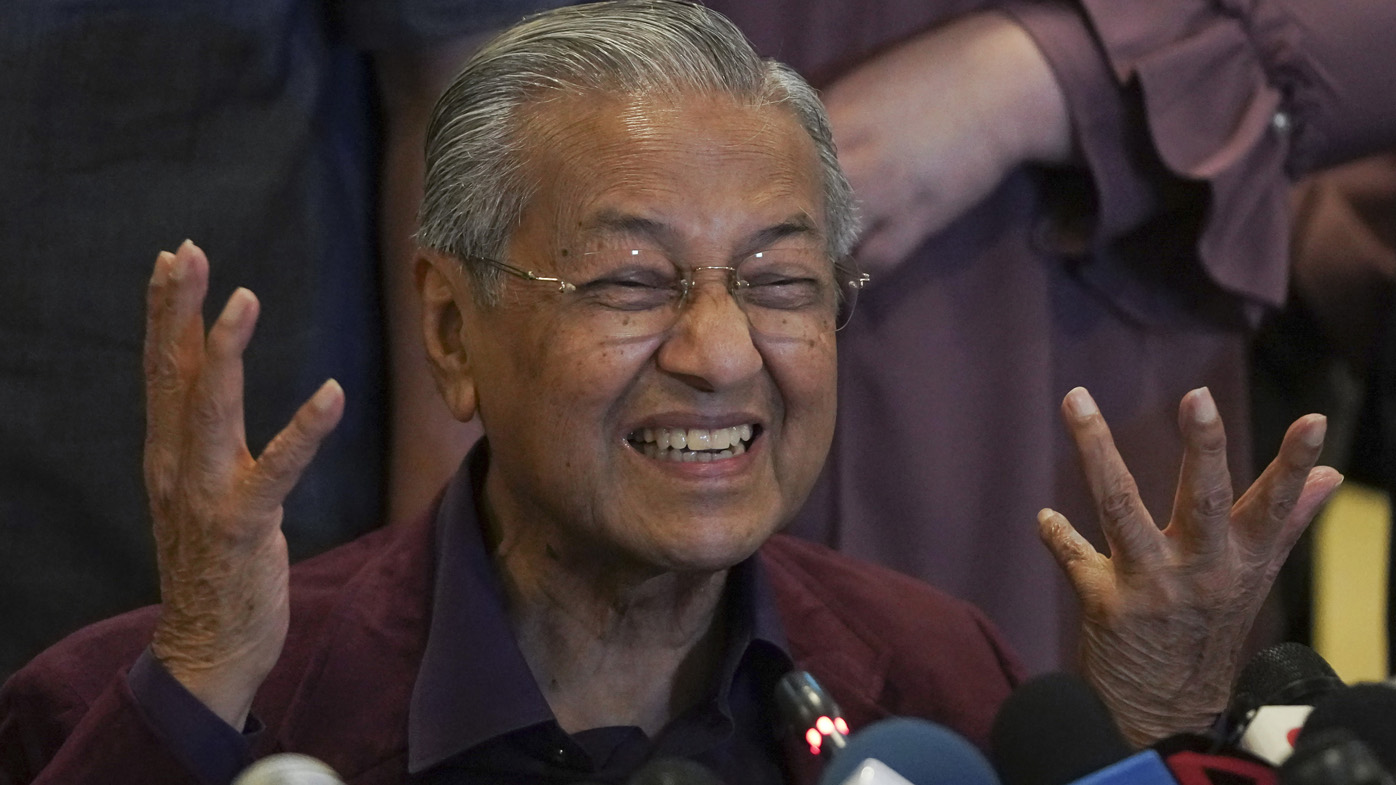 It was not immediately clear if Mahathir could form another government with the support of other parties, but his party, Bersatu, has also quit the ruling coalition, its president, Malaysian home minister Muhyiddin Yassin said on Facebook.

Yesterday, Anwar had accused Mahathir's party and "traitors" in his own party of plotting to form a new government with the United Malays National Organisation (UMNO), the former ruling party ousted in 2018 amid graft accusations.

Sources said Mahathir's party and a faction in Anwar's party met officials from UMNO and Islamist party PAS in efforts to form a new coalition and possibly back Mahathir to serve out a full five-year term as prime minister. 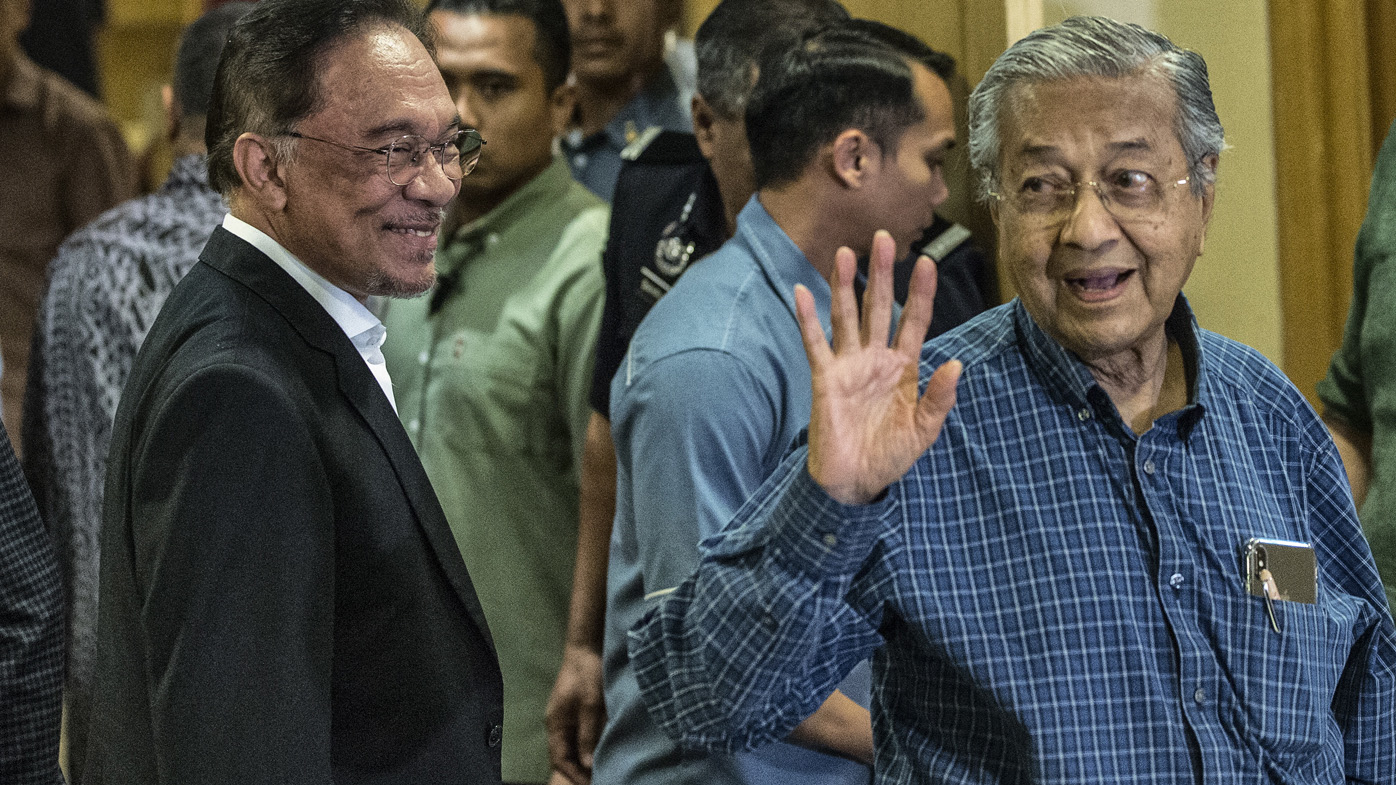 The turmoil, amid growing fears about a spreading coronavirus, had spooked investors, driving Kuala Lumpur's benchmark to a 10-year low, while the ringgit currency slid 0.7 per cent to an almost six-month low, its sharpest drop in over three years.

The tussle between old rivals Mahathir, 94, and Anwar, 72, has shaped Malaysian politics for decades and tension has persisted, despite their alliance to win 2018 elections based on a promise that Mahathir would one day cede power to Anwar.

READ:  Giant 'Trump Baby' to live on in museum