Show organisers also plan to step up cleaning and disinfecting and make sure speakers don't use the same microphone. Some companies, meanwhile, are pulling out or scaling back plans. 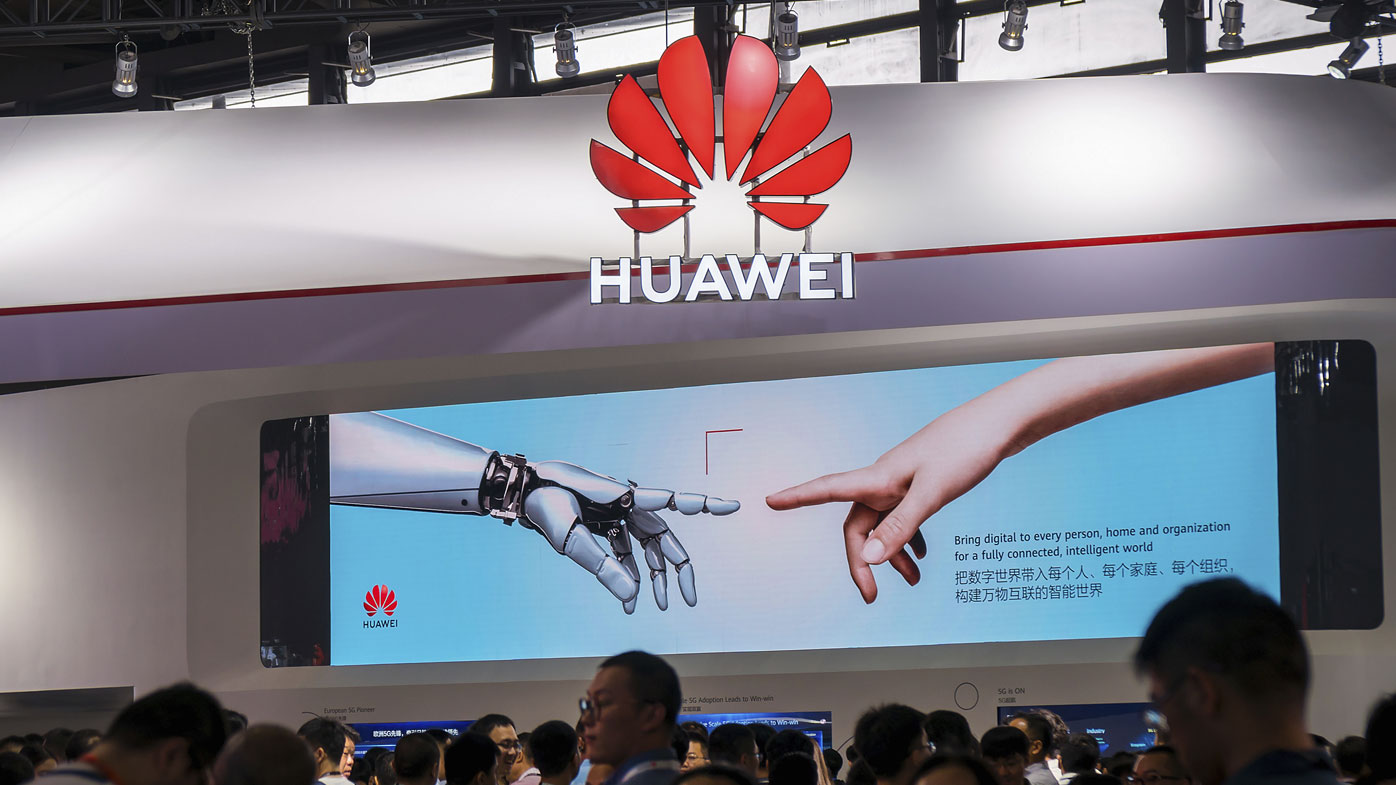 MWC is an important networking and lobbying opportunity for mobile industry executives and government officials from around the world. It's the world's biggest wireless industry trade fair, held in Barcelona, Spain, on the other side of the globe from the virus outbreak's Chinese epicentre.

More than 100,000 people were expected to attend this year, with about 6 per cent from China. The coronavirus has now infected more than 31,400 people globally and killed more than 630, most of them in China.

The latest turmoil for MWC came Friday when Sweden's Ericsson, a major supplier of telecom infrastructure gear, said it was pulling out of the February 24-27 event because it feared the health and safety of employees and customers "cannot be ensured."

While there's little sign of a mass exodus in the works, the departure of Ericsson is a blow to the show because it's one of the biggest exhibitors. South Korean tech company LG also withdrew earlier in the week.

Other companies are adjusting or scaling back their plans to adapt to travel and quarantine measures. The Chinese tech giant Huawei, a major sponsor, is assigning European staff to the show.

Eric Xu, serving a six-month term as rotating chairman, is scheduled to hold a media briefing by video because he's unable to get to Spain with enough time to undergo the two-week self-quarantine period.

Su said many participants were coming from China, and "we don't know much about how the transmission of the virus works." He added that people he knows at big Silicon Valley companies are "on the fence" about attending, and their employers say it's OK if they don't want to.

Ericsson said it decided to withdraw after "an extensive internal risk assessment."

"Ericsson has thousands of visitors in its hall each day and even if the risk is low, the company cannot guarantee the health and safety of its employees and visitors," the company said.

Dropping out might affect Ericsson's business, though the damage would be limited, said Richard Fogg, CEO of tech-focused public relations agency CCgroup who has attended Mobile World for 17 years.

More important is the signal it sends.

"Ericsson could be the start of a domino rally," Fogg said. "It gives smaller vendors permission to potentially pull from attending."

However, he said there was not much discussion among his clients yet of the virus. He said cost is also a factor because exhibitors have already paid their fees.

The show's organisers, GSMA, said it regretted and respected Ericsson's decision to pull out.

"Ericsson's cancellation will have some impact on our presence at this time and will potentially have further impact," the group said.

Organisers and local authorities have been scrambling to contain worries about the virus this week.

Barcelona Mayor Ada Colau said MWC will go ahead "in a completely normal way" despite the virus and cancelations.

"I hope there are no more announcements like those" by Ericsson and LG," Colau told Catalan television channel TV3 on Friday. "I am told that all necessary precautions are being taken" so that the event can be held as safely as possible, she said.

Mats Granryd, director general of the GSMA, told The Associated Press on Wednesday, before Ericsson's announcement, that he doesn't "foresee this (as) more than a sort of a blip."

Microsoft said its plans to participate remain unchanged — for now.

"The safety of our employees is a top priority and we will evaluate the situation and adjust plans as necessary," the company said.

But LG said that it was dropping out to remove "the risk of exposing hundreds of LG employees to international travel which has already become more restrictive as the virus continues to spread across borders."

A day later, Chinese tech company ZTE said it was scrubbing the press launch for its new devices. ZTE also said it was adopting measures including disinfecting its exhibition stand daily and making sure it's staffed by employees from countries outside China, mainly from Europe.

Granryd said a few small Chinese companies based in Wuhan, China, where the virus first emerged, have also pulled out.