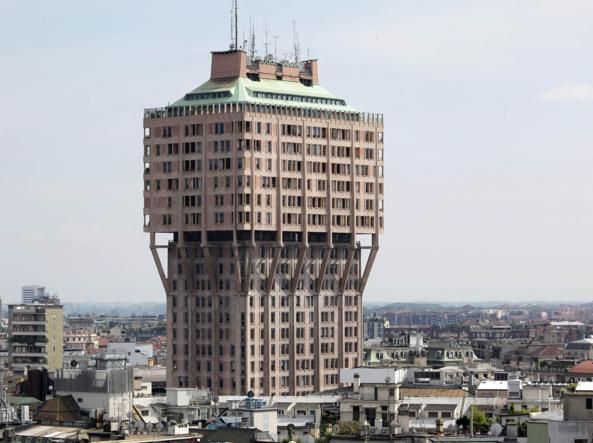 Major projects Bill – analysis of submissions Residents opposed to the Cable Car (ROCC) has analysed the public submissions pertaining to the Major Projects Bill (MPB), published on the Department of Justice website. See https://planningreform.tas.gov.au/major-projects-assessment/major-projects-assessment-reform2 ROCC’s submission has not yet been published and we are aware of numerous other organisations and individuals who cannot identify their […]

Residents opposed to the Cable Car (ROCC) has analysed the public submissions pertaining to the Major Projects Bill (MPB), published on the Department of Justice website.

ROCC’s submission has not yet been published and we are aware of numerous other organisations and individuals who cannot identify their submission in the published documents. The director of the Department of Justice Policy Unit has acknowledged ‘technical difficulties’ in uploading an apparent 1755 individual submissions received as part of the consultation process (email 23 Aug 2020).

However, ROCC has viewed the 1549 submissions published on the Department’s website and analysed the broad thrust of each submission.

1518 submissions (98%) were explicitly opposed to the Bill

Of those supportive submissions:

A further 15 submissions engaged with details of the Bill but did not make it clear whether they were broadly in support or opposed. 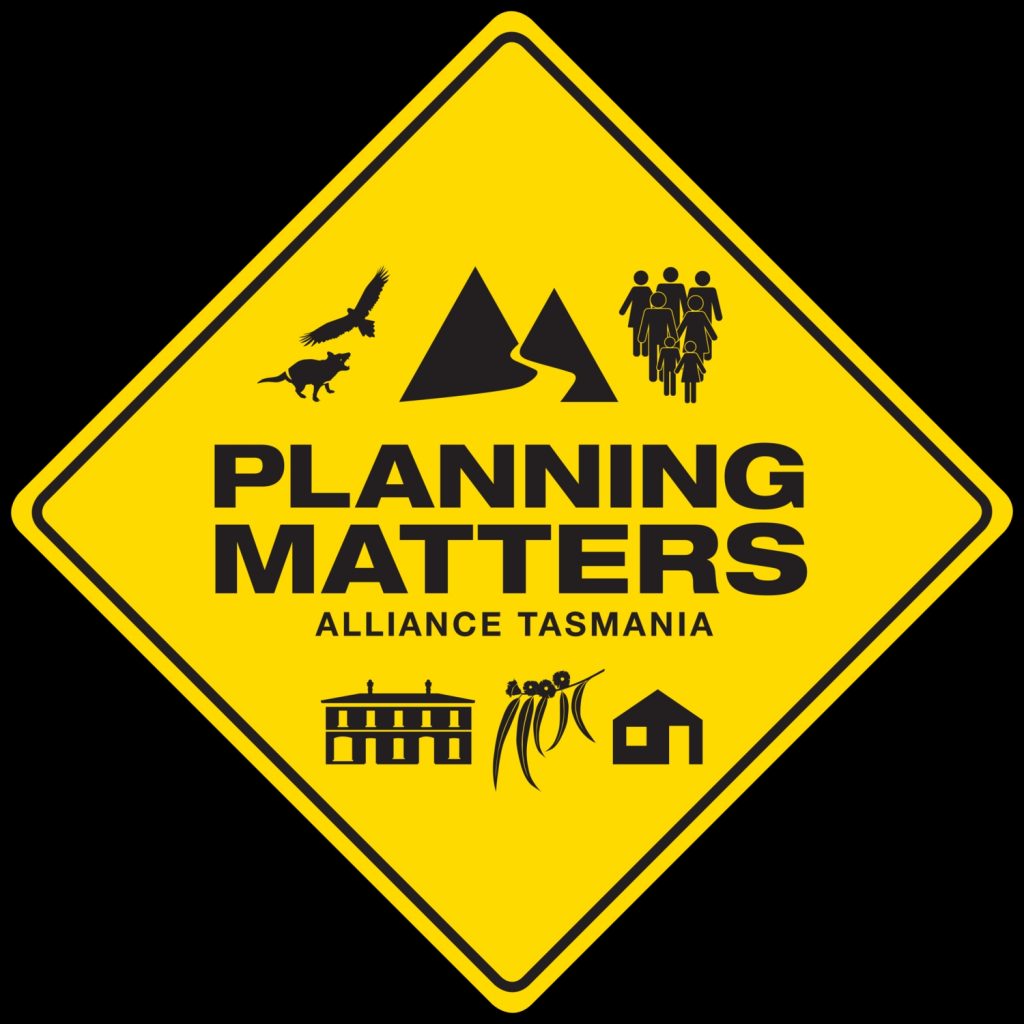 Community groups across state are still clear in their opposition to the tabled Major Projects Bill, highlighting their key critical concerns as outlined below. The Tasmanian Government has never made a case as to why a new major projects planning assessment process is needed in Tasmania.

READ:  How to protect yourself from coronavirus

1. Undermines Tasmania’s democracy – 1) the new planning process prioritises developer interests over the community’s interests; 2) the community has no right of merits appeal in relation to a major project approval; 3) the Minister retains total discretion to declare a major project and has influence over the composition of the major projects Development Assessment Panel (DAP) and 4) your local councillors are not a decision maker and therefore do not have a say over the final approval.

2. The new major projects planning assessment process fails to take the politics out of planning – the declaration of a major project rests with the Planning Minister and the Minister also influences the composition of the DAP.

3. Eligibility criteria are vague and open – many large controversial projects could still be declared a Major Project. The Minister only has to consider advice and guidelines in regard to declaring a major project and therefore has unchecked power when making the final decision. Changes to the criteria have probably ruled out normal subdivisions and the smaller tourism developments
in national parks. The Minister still retains total discretion to declare larger controversial developments proposed in the State.

4. Many of the most controversial projects currently being dealt with across Tasmania could potentially be pulled into this new planning process – Cambria Green on the east coast, Westbury prison, Marinus (pumped Hydro and a new Bass Strait cable), wind farms and transmission lines, cable cars proposed for kunanyi/Mt Wellington, Cradle Mountain and Mt Roland and Fragrance skyscrapers in Hobart and Launceston. The MPB does not rule out developments in our National Parks and Reserves and World Heritage Areas.

READ:  Why Trump's empty boasts hide the horror of COVID-19 from Americans

5. Limits meaningful public participation in the assessment process – other than a right to comment on the draft assessment criteria, the public only has input when the DAP releases its preliminary decision (draft assessment report). This is contrary to the normal local council process and is very unfair. The public are at a disadvantage as they must convince the panel to change its mind. In the normal local council process, public representations are called for before the council considers the permit application. That is appropriate because public representations are more likely to be given weight in the decision. The proposed process for major projects provides no such assurance.

6. No merits appeal rights – the community will be unable to seek merits appeal of a decision t approve a major project, removing a basic democratic right for those projects that would normally be assessed by councils. The major projects are likely to be large controversial projects  Land Use Planning and Approvals Amendment (Major Projects) Bill – Tabled August 18 2020 Key Critical Community Concerns that most concern local communities, which makes appeal rights even more important. The only oversight of the DAP’s decision rests with the Supreme Court. That oversight is limited – the Supreme Court can only review the DAP’s decision on the complex and technical ground of legal error. The merits of the decision (e.g. building heights, unacceptable environmental impacts) are not relevant to judicial review and cannot be considered by the Court.

7. Diminished role for Local Councils – Your local council is not a decision maker or relevant regulator and therefore do not have a say over the final approval or the same level of input as other regulators. This seriously weakens our democracy.

9. Sidelines the trusted and independent Tasmanian Planning Commission (TPC) as it takes no part in the assessment or approval of a major project after appointing the DAP members.

10. Development Assessment Panel (DAP) – The TPC is a ready-made trusted institution whose staff are experienced in making complex assessments, holding public hearings and affording procedural fairness. The government doesn’t say why there is a need for a new body, the DAP, which is appointed on a case by case basis (which raises serious concerns about the performance
of the panel members) and is not subject to the governance measures which contributes to the TPC’s trust and independence. The Minister may direct the TPC to appoint a person to the DAP who has particular qualifications and experience, which arguably limits the DAP’s independence and undermines the stated objective of the Bill to “take the politics out of planning”.

11. Removes parliamentary oversight and displaces existing and trusted Projects of State Significance (PoSS) process because of overly broad eligibility criteria. The POSS process successfully approved Basslink. But unlike PoSS the major project declarations and approvals are not required to be tabled in parliament.

12. Planning Schemes are virtually irrelevant to the DAP’s decision.

14. The roles and responsibilities of the Tasmanian Planning Commission are currently under review. We fear that the government may legislate to diminish the TPC’s independence, including when appointing DAP members.