Power is slow being restored across south-east Queensland after a generator turbine fire caused a widespread power outage, affecting up to 400,000 people.

Power is being restored across south-east Queensland after a generator turbine fire caused a widespread power outage.

"There is a process in place to gradually and safely increase supply from other power stations," Ms Palaszczuk said. 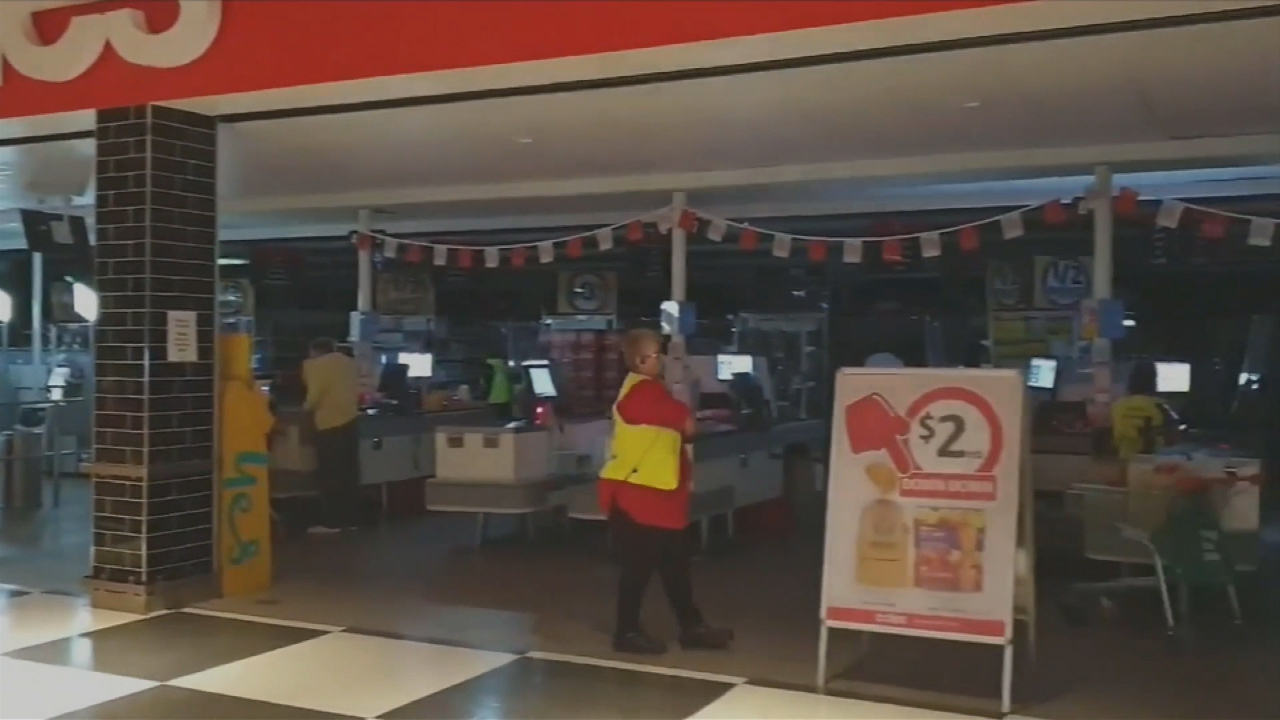 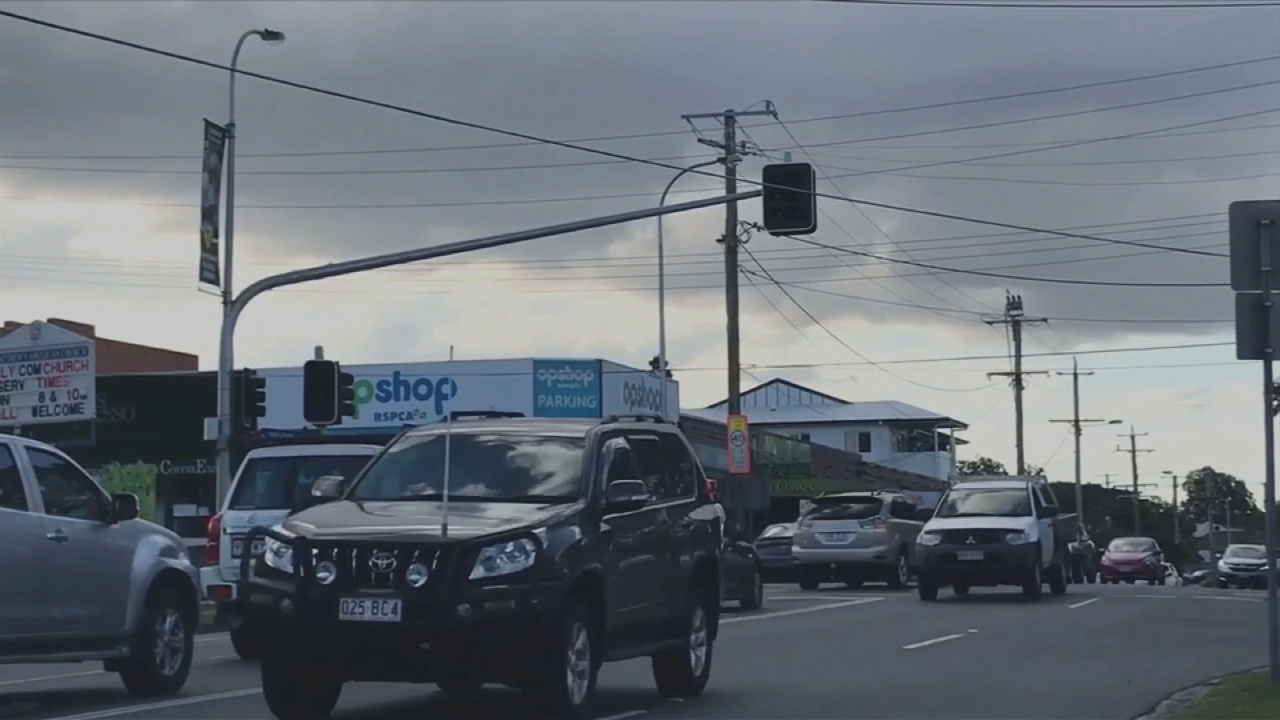 "These scenarios are planned for and our recovery plan is in place.

"Families returning home tonight could find traffic signals down. If your power is off, every effort is being made to restore it.

"We will continue to update the public as more information comes to hand".

Energy provider Energex confirmed the "widespread outage", that began about 2.30pm, was affecting customers "from the Gold Coast to Caboolture".

9News reporter Alex Heinke said he spoke to someone at Energex who told him it was the "biggest job Energex has ever had to face".

He said some suburbs are seeing their power return.

"We are hearing reports that the power is coming back on," he said.

"The places where it is important, hospitals, generators are up there.

"The airport has returned to normal as well."

Queensland Fire and Emergency Services have confirmed they were called to a generator turbine fire at the Callide Power Station at Biloela, about 280km northwest of Bundaberg this afternoon.

A 550m exclusion zone has been set up around the area, with an evacuation effort reportedly underway.

There are reports the fire was started by an explosion at the plant.

Brisbane's Domestic and International Airports both reported their systems going offline for about 15 minutes before backup generators kicked in, which resulted in three flights being delayed.

Parts of Enegex's website are currently down, including its power outage map.