Opposition Leader Anthony Albanese has announced a reshuffle of his frontbench, with Chris Bowen taking over the key climate change portfolio.

Mr Bowen has been announced as Shadow Minister for Climate Change and Energy, taking over from long-serving climate spokesman Mark Butler, who had held the position since 2013. 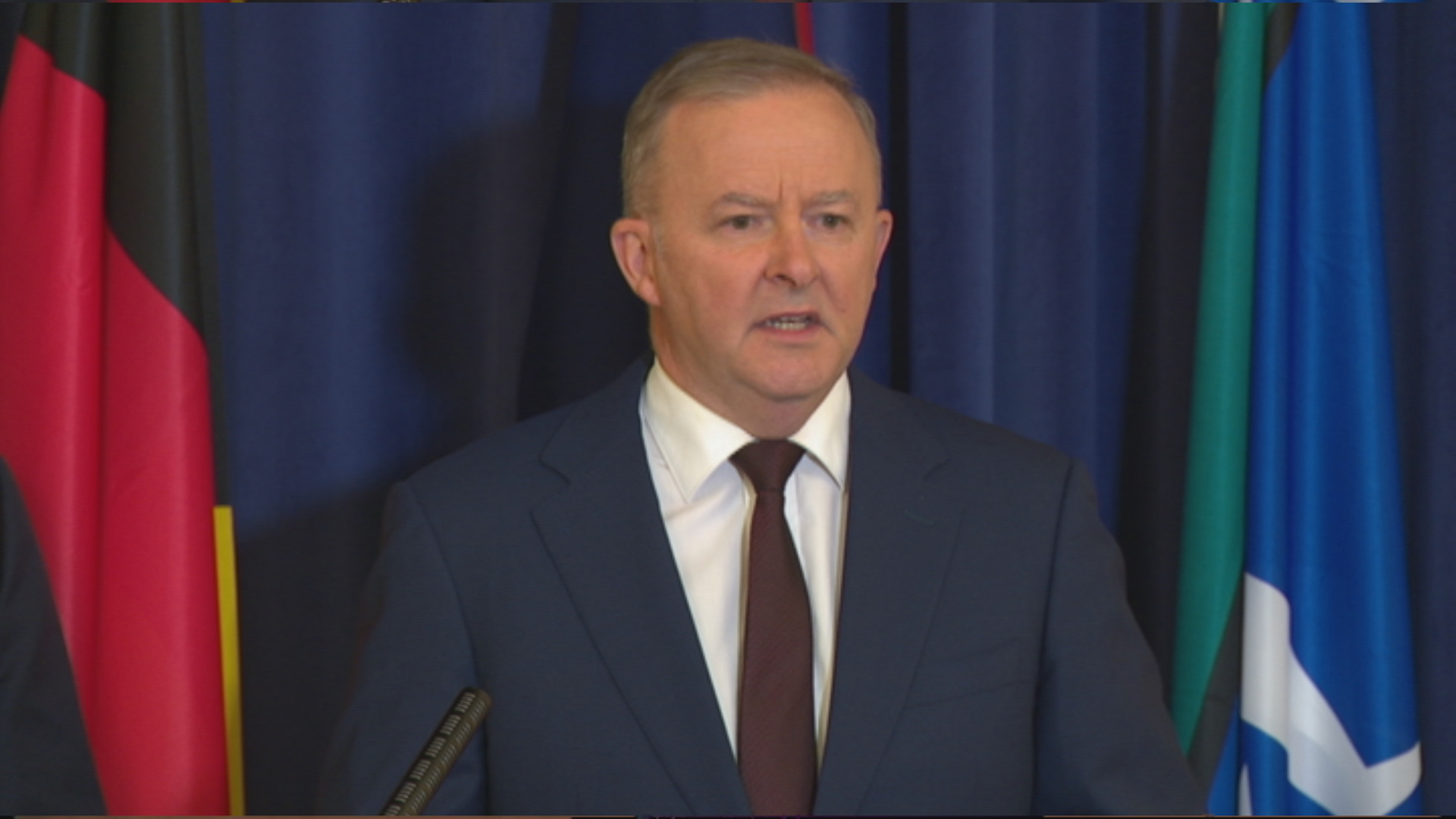 "This reshuffle is about Australians getting the most out of Labor," Mr Albanese said today.

"The easy choice to make is to not make many changes and just keep things as they are.

"I'm absolutely determined and events this year have reinforced my view that I will do the right thing, not necessarily the easy thing.

"This is the strongest team to form an Albanese Labor Government.

"I'm interested not so much in being in opposition and what titles people have, I'm interested in getting rid of the one word that's the bad word from the titles of the people I'm about to inform you.

"That one really bad word is 'shadow'.

"I want to remove that and I want to move us to the corridor down the end of this building. So this is a strong team."

In another of the moves, Mr Albanese said deputy Labor leader Richard Marles will take on a new job focusing on pandemic recovery.

READ:  Melbourne's Monday back in lockdown

Mr Marles was previously the Shadow Minister for Immigration and Border Protection.

Kristina Keneally, Deputy Leader in the Senate, will take on additional responsibilities as Shadow Minister for Government Accountability.

Mr Albanese said the focal point of the reshuffle is about jobs and helping the country recover from the pandemic.