A man has been charged and more than $3 million worth of marijuana has been seized after a major drug bust at the Central Coast and Western Sydney.

A man has been charged and more than $3 million worth of marijuana was seized after a major drug bust across the NSW Central Coast and Sydney uncovered several sophisticated hydroponic grow houses.

A rural property was discovered near Gosford that was being used for the large-scale farming of cannabis.

On Thursday, police searched the property on Berecry Road, Mangrove Mountain, and found 630 cannabis plants worth more than $2.2 million. 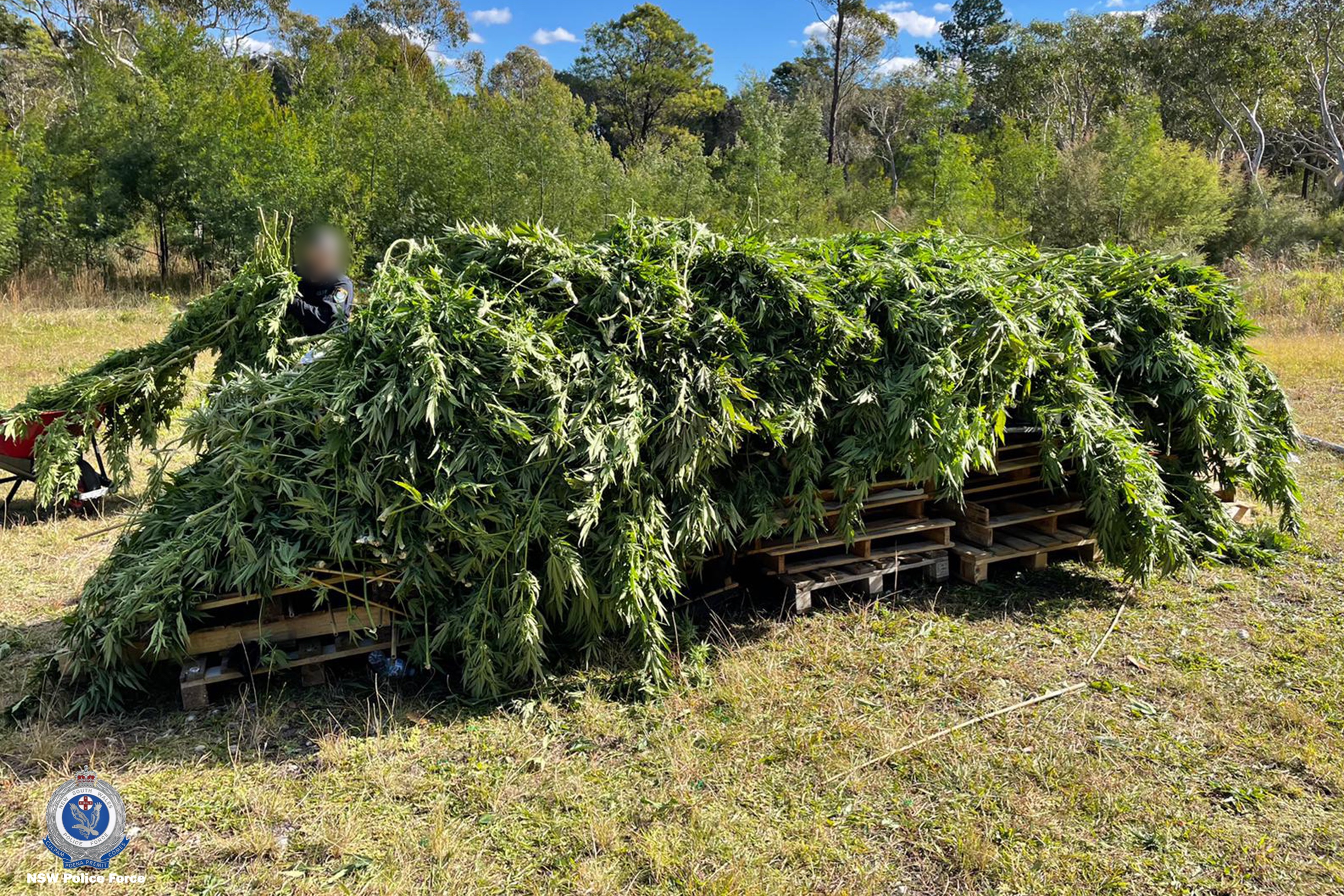 A 25-year-old Parramatta man who was found at the property was arrested and taken to Gosford Police Station. 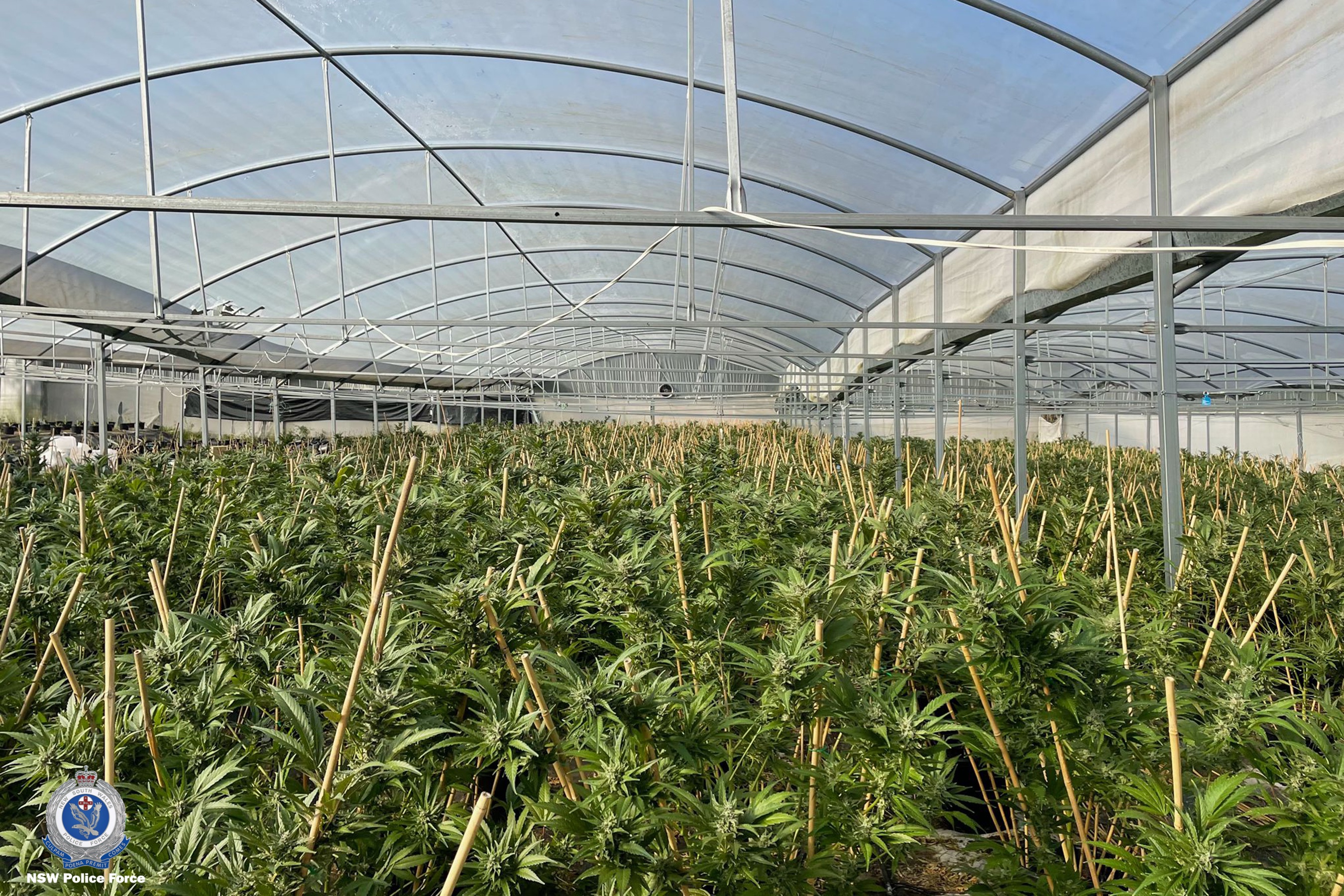 Two more homes next door to one another in Parramatta were also raided at 11pm that same day.

During the raids, officers found a sophisticated indoor hydroponic cannabis set-up within one of the homes and seized 230 cannabis plants. 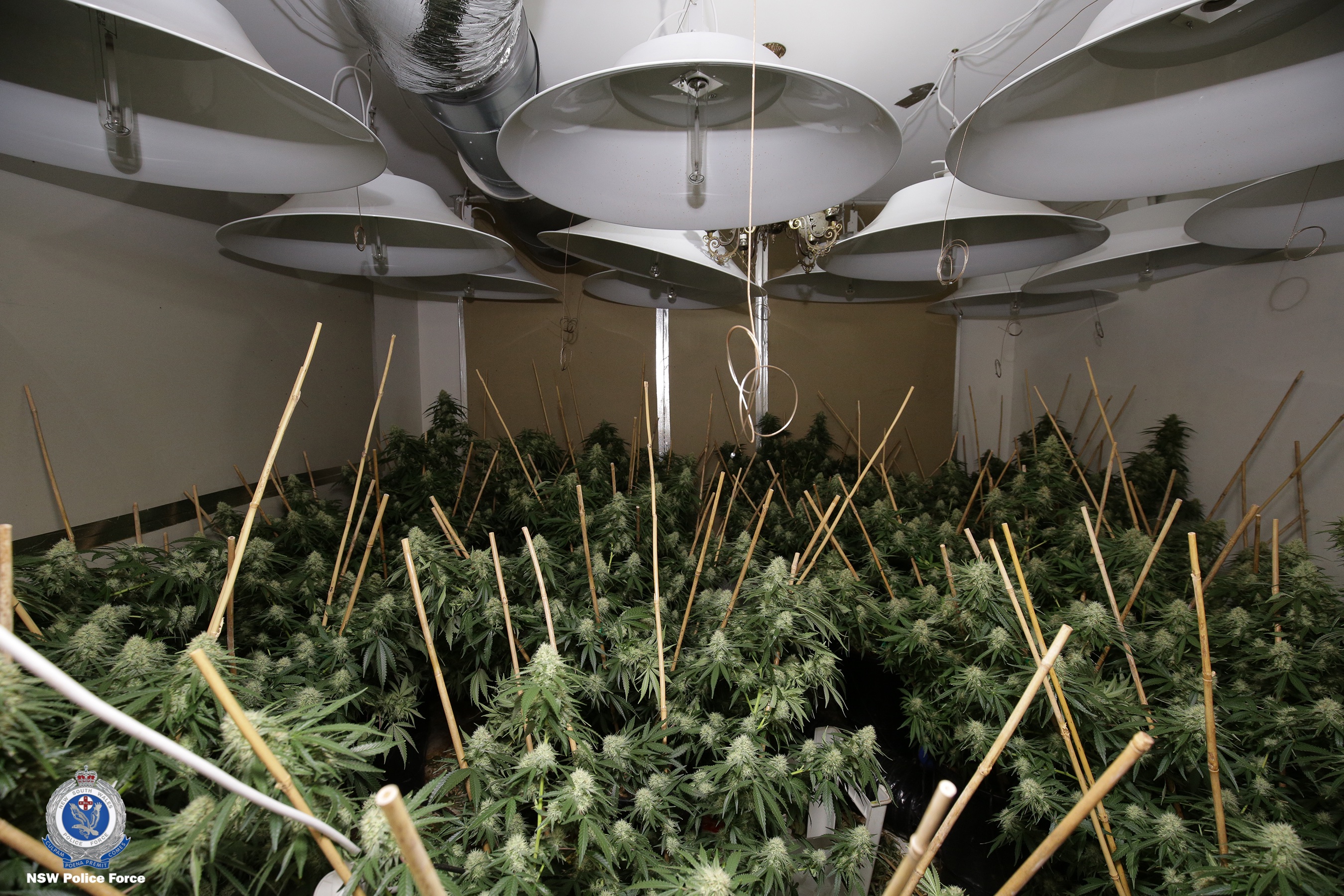 A number of electronic devices and pieces of equipment were also seized.

The Parramatta man was charged and refused bail. He will appear at Gosford Local Court on July 23. 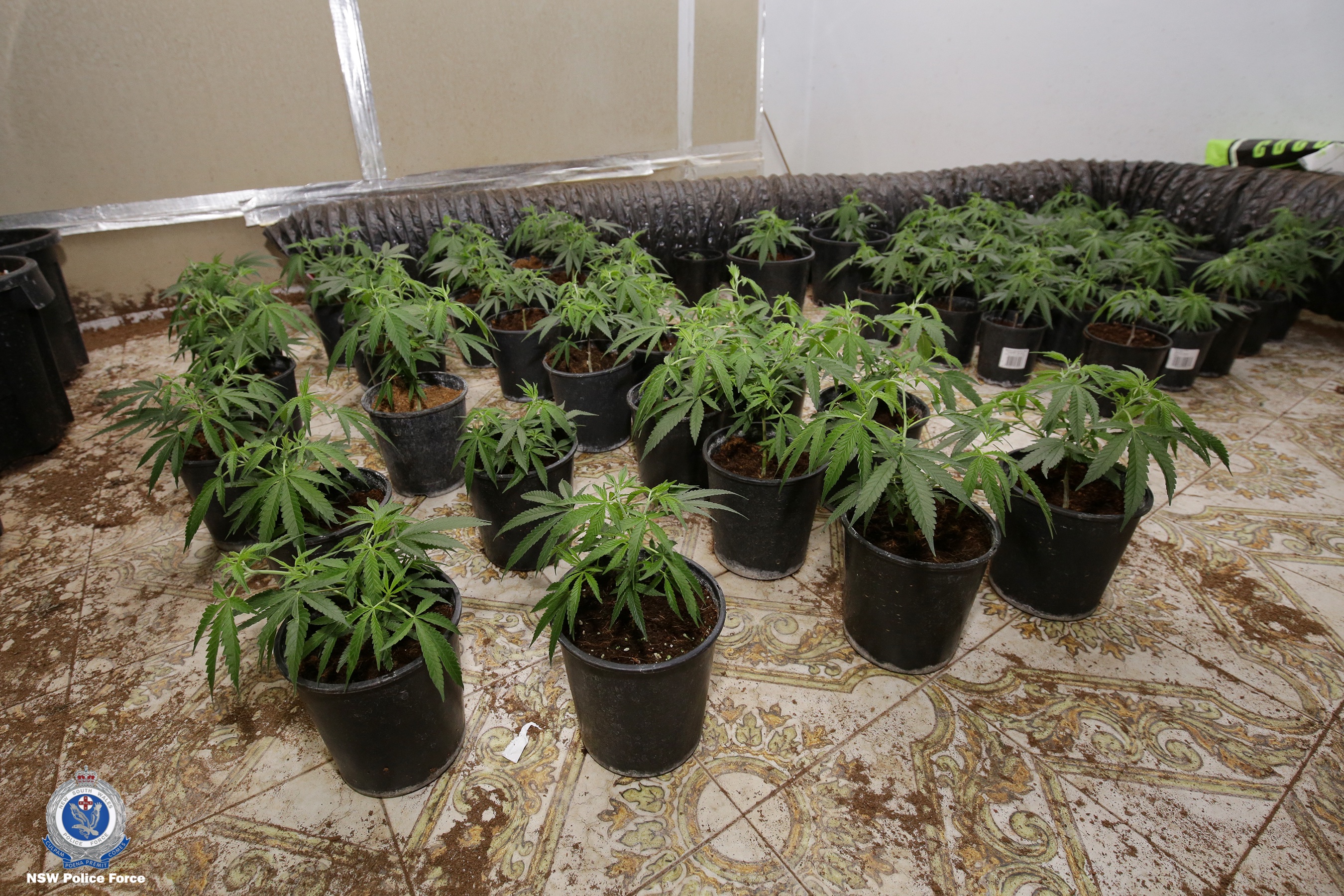 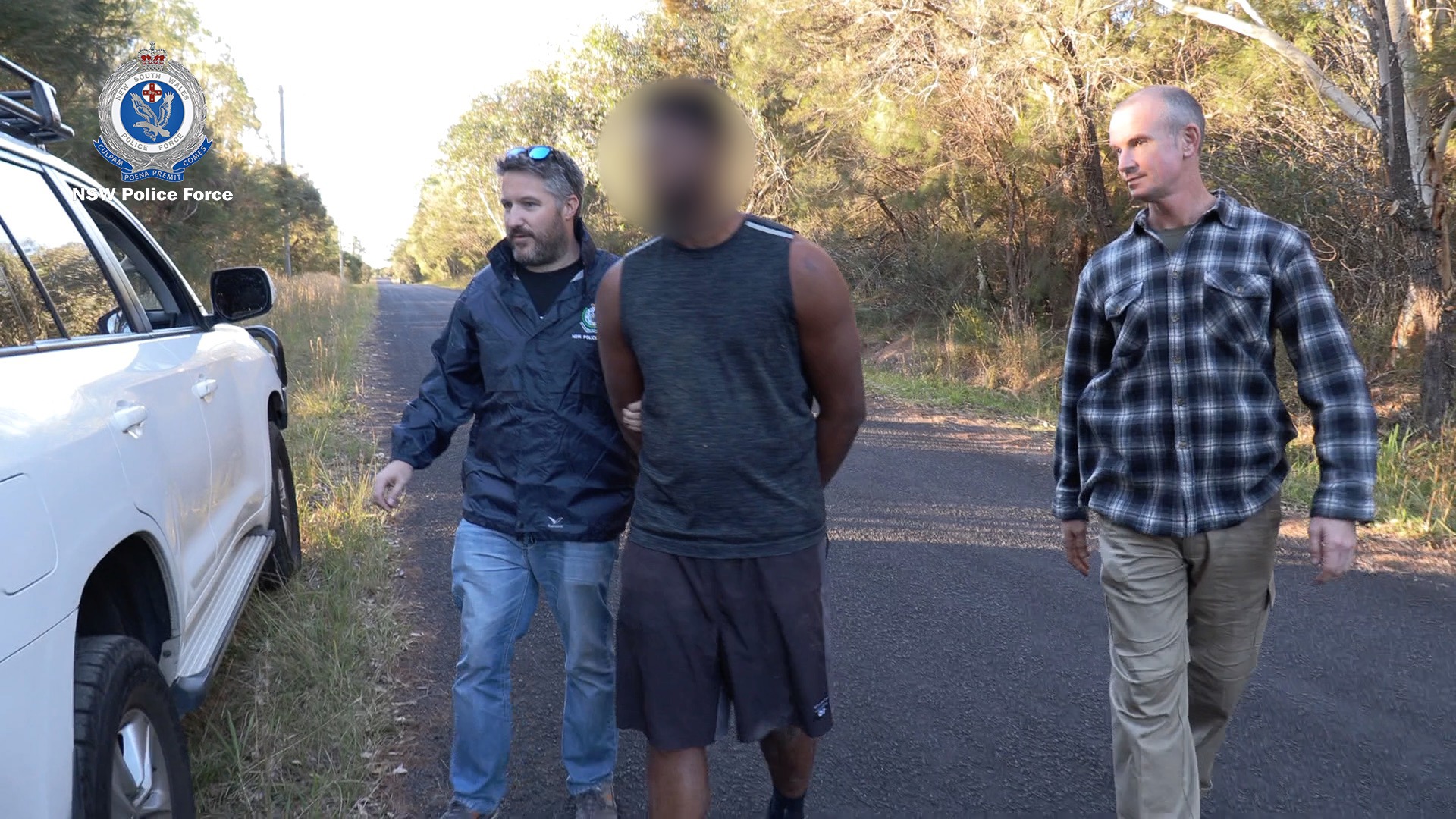 In total during the operation, officers seized cannabis with a combined estimated potential street value of more than $3 million.

Cannabis arrests account for the greatest number of illicit drug arrests in Australia. 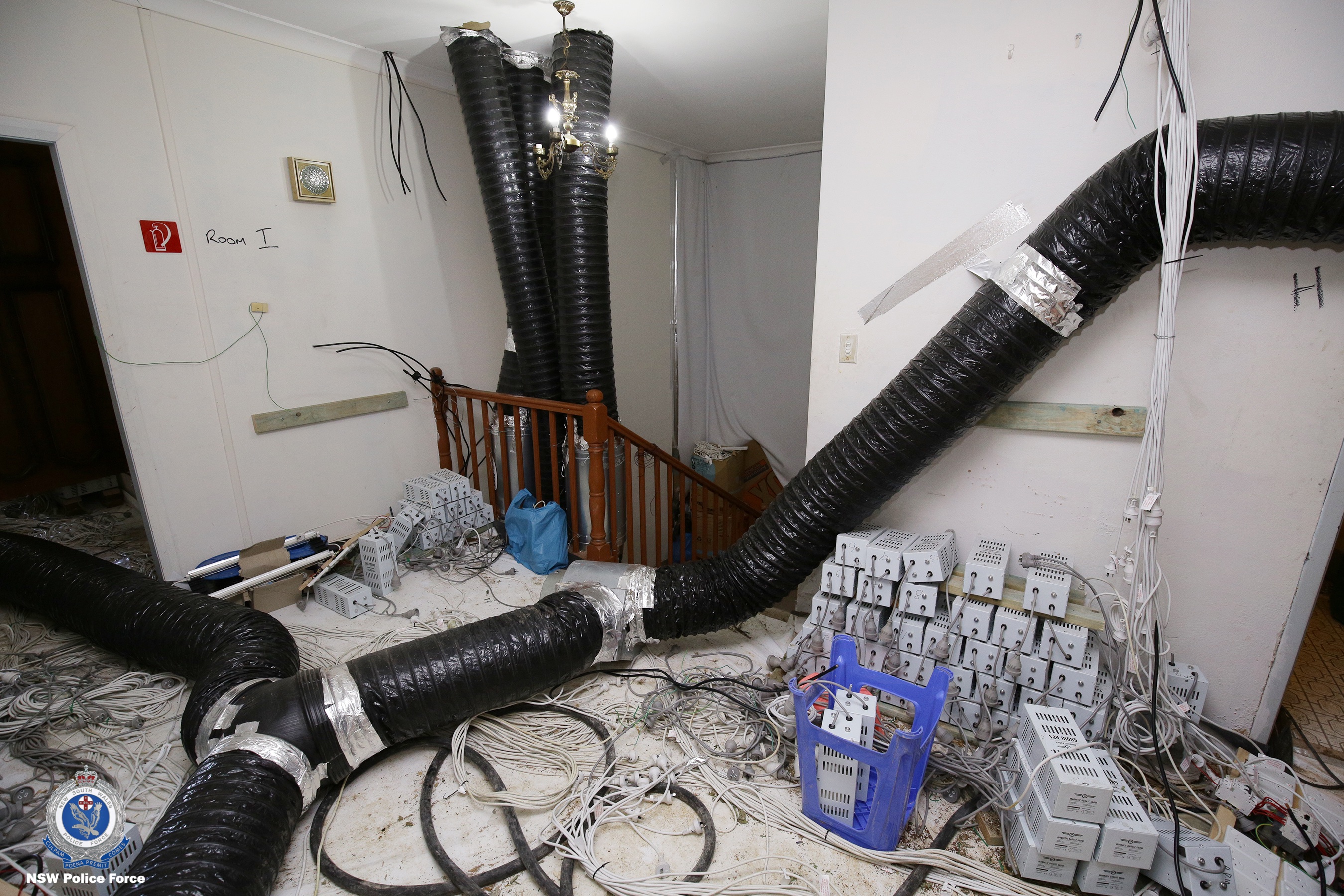