The derailment of a work train between Circular Quay and Wynyard is expected to cause major delays for Sydney commuters this morning.

The derailment of a small work vehicle between Circular Quay and Wynyard is expected to cause major delays for Sydney commuters this morning. 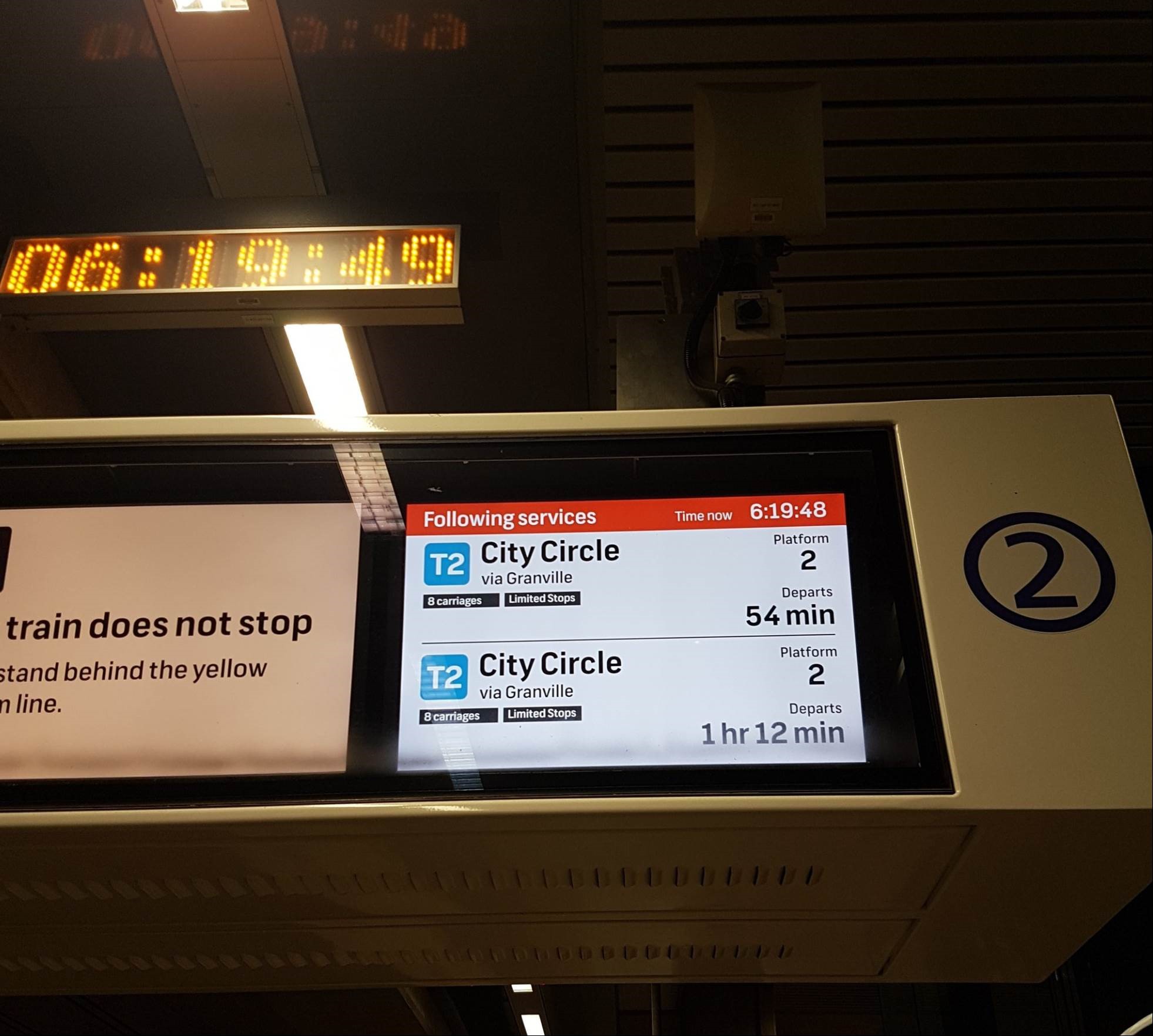 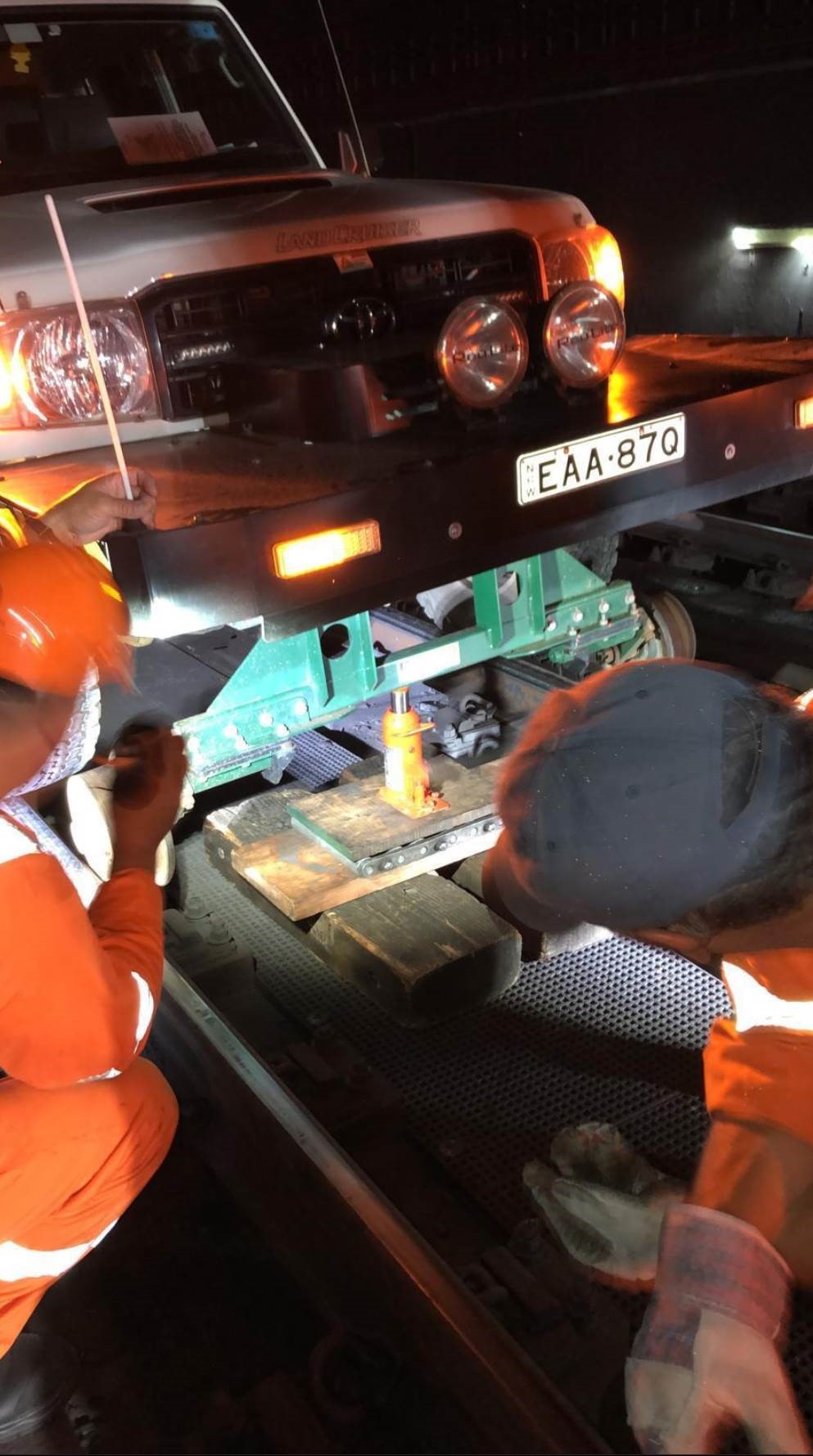 A limited number of buses will be running between Circular Quay and Central.

There are also delays on the T1 North Shore Line due to a trespasser at Central earlier.

Passengers are advised to allow plenty of extra travel time, listen to announcements and check indicator boards as stopping patterns may change at short notice.

Sydney trains said the conventional jacks were not able to re-rail the vehicle quickly given the awkward location of the vehicle. 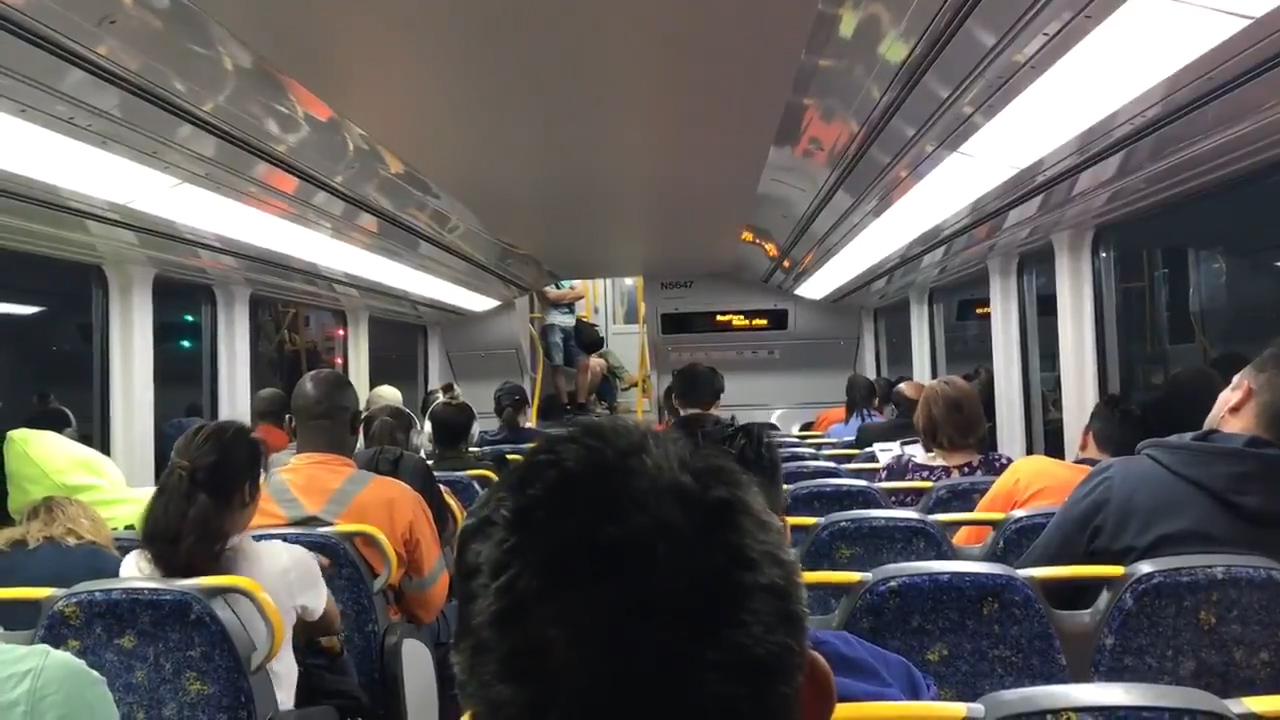 The Rail Emergency Response Unit were able to use their expertise normally reserved for re-railing trains, to get the vehicle back onto the tracks quickly and safely.

"While the work was being carried out, we could only use one track where we ordinarily use two," the spokeswoman said.

"This led to some congestion, however we were able to divert around the incident."

Trains are now running through the area unaffected.