There are fears maintenance work on vital medical equipment used at some of Sydney’s busiest hospitals could lapse, with staff having their hours cut back.

There are fears maintenance work on vital medical equipment used at some of Sydney's busiest hospitals could lapse, with staff having their hours cut back.

Technical Officer at Prince of Wales Hospital and Health Services Union representative Paul Mason said "you can imagine the consequences" if the machines aren't working when they're needed. 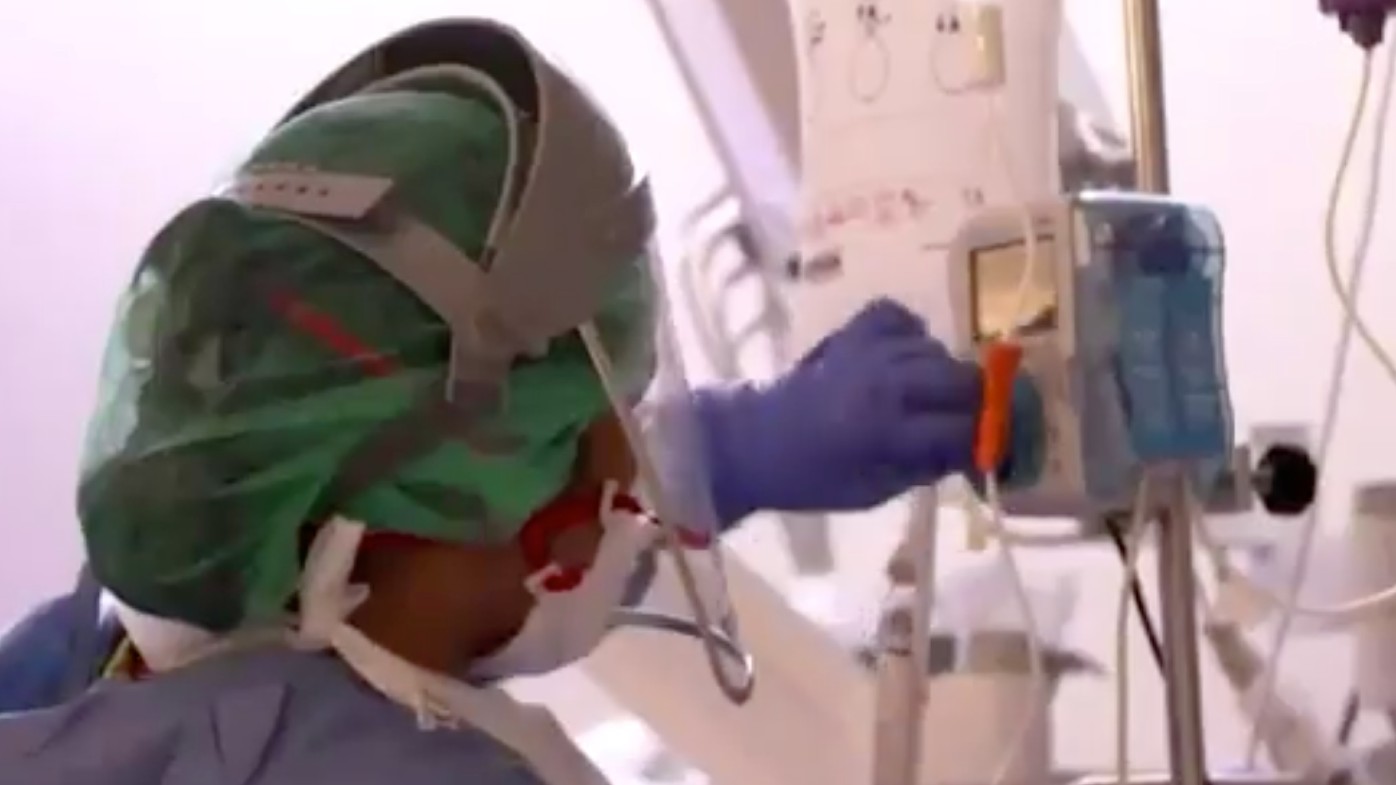 The Health Services Union says the changes mean losing 20 hours of maintenance work a week, saving the State Government just under $100,000 a year.

In a letter dated May 1, the union's Secretary Gerard Hayes wrote to NSW Health arguing 'the current proposal... is the equivalent of removing one half of a full-time position in a department that is already struggling". 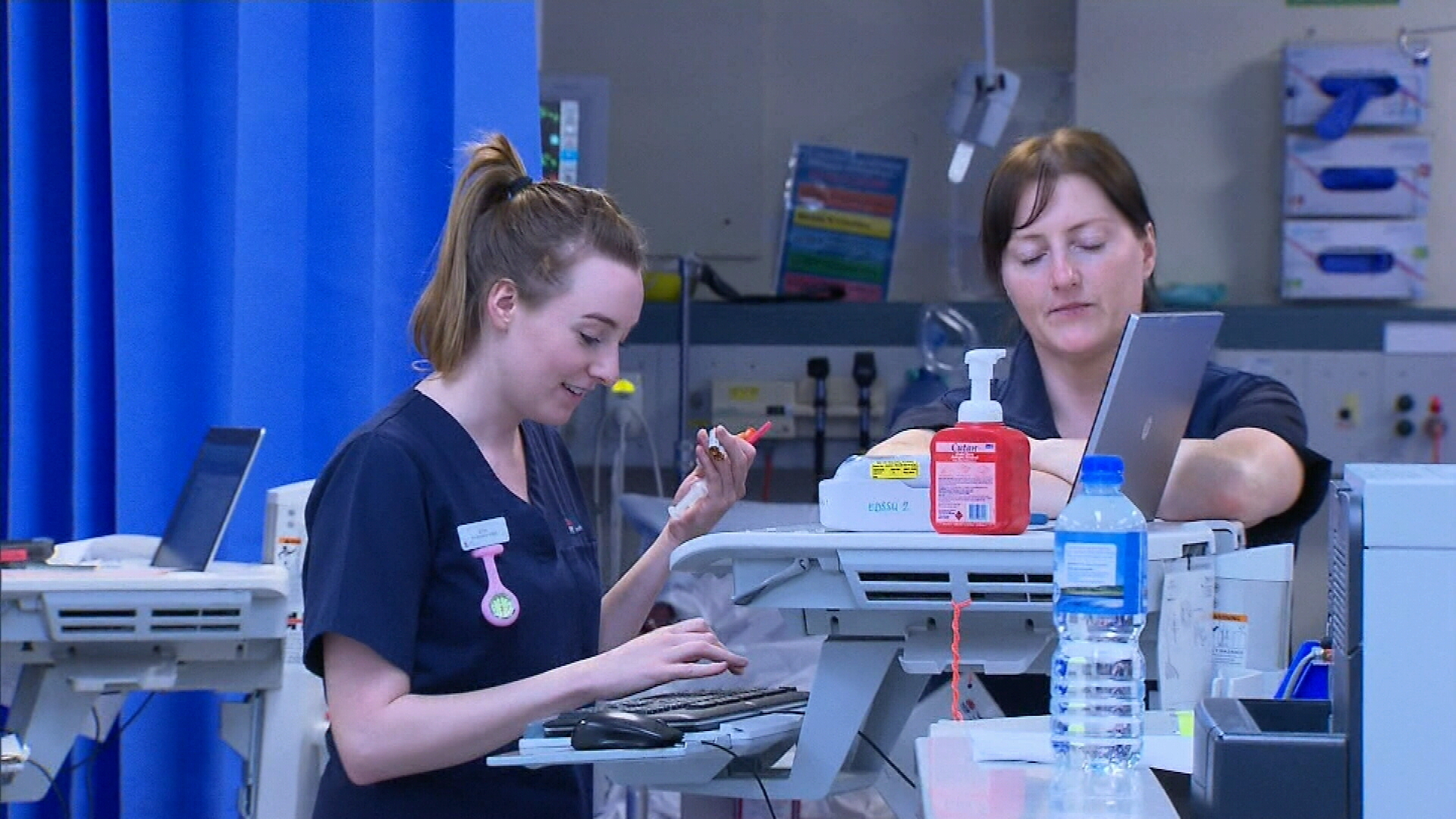 'The members in this department are battling to keep on top of the existing work.'

But in response, The South-Eastern Sydney Local Health District says the changes 'do not increase the workload of the department'.

'Futher, these changes will be monitored closely and adjustments made as necessary with a full review of the department to follow,' it says.

READ:  Trump says he won't do a virtual debate with Biden amid COVID-19 diagnosis

The Health Services Union says the workers will have to skip some tasks that are not related to equipment required during the coronavirus pandemic if the cut goes ahead, because they are already struggling to keep up with their workload. 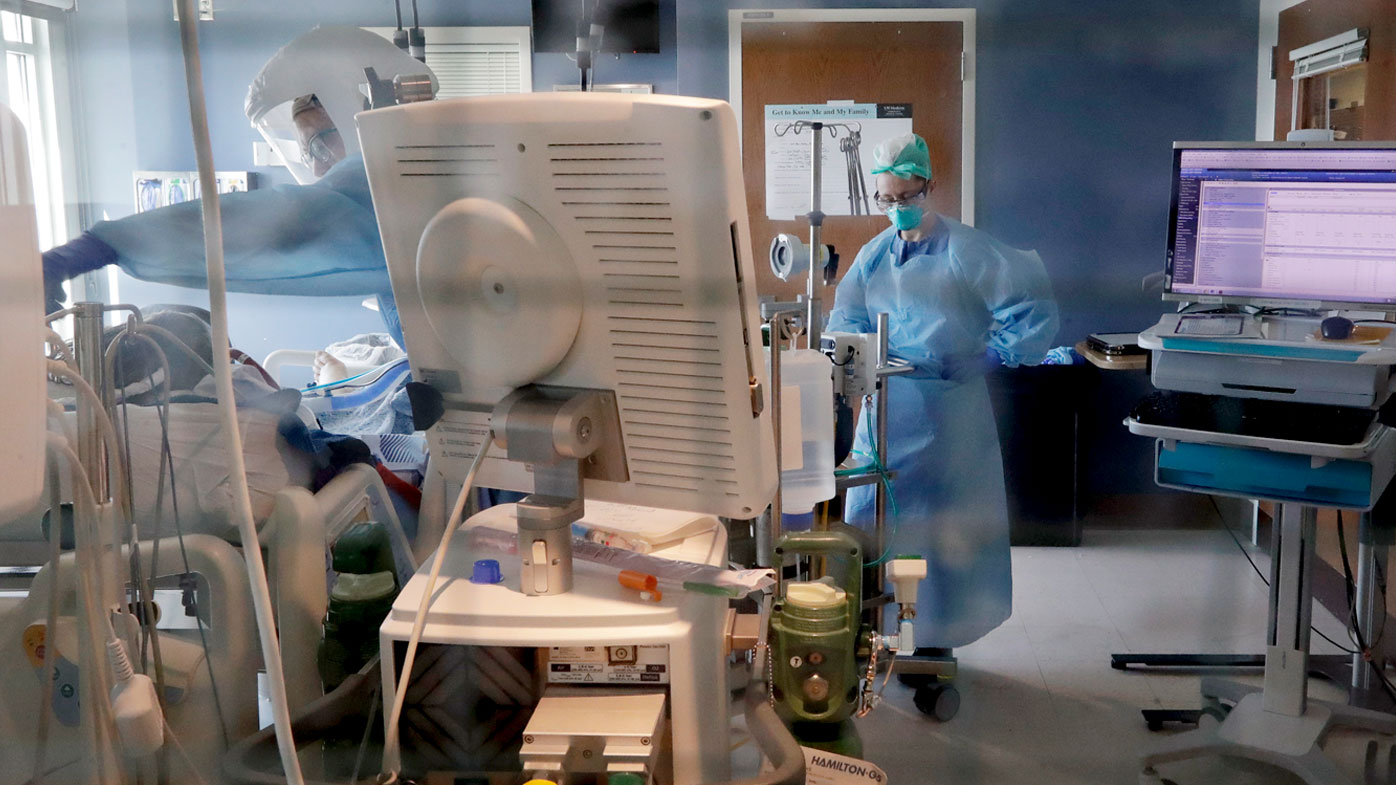 'We're very concerned that we're getting behind on maintenance. things are years behind their due date - when they're due to be serviced. So we're getting really behind,' Mr Mason said.

Shadow Health Minister Ryan Park said 'now is not the time' to reduce maintenance of equipment.

'To have their hours cut, their jobs cut, in the middle of a pandemic, is absolutely absurd,' he said.

'Doctors and staff are using lots more machines, than they ever were using, and there should be more staff to maintain them, not less,' she said.