The earthquake interrupted Prime Minister Jacinda Ardern mid-interview, which was caught on camera.

A magnitude 5.9 earthquake has struck near New Zealand's capital Wellington.

The earthquake was 46 kilometres deep and 25km northwest of Levin, according to government seismic monitor Geonet. 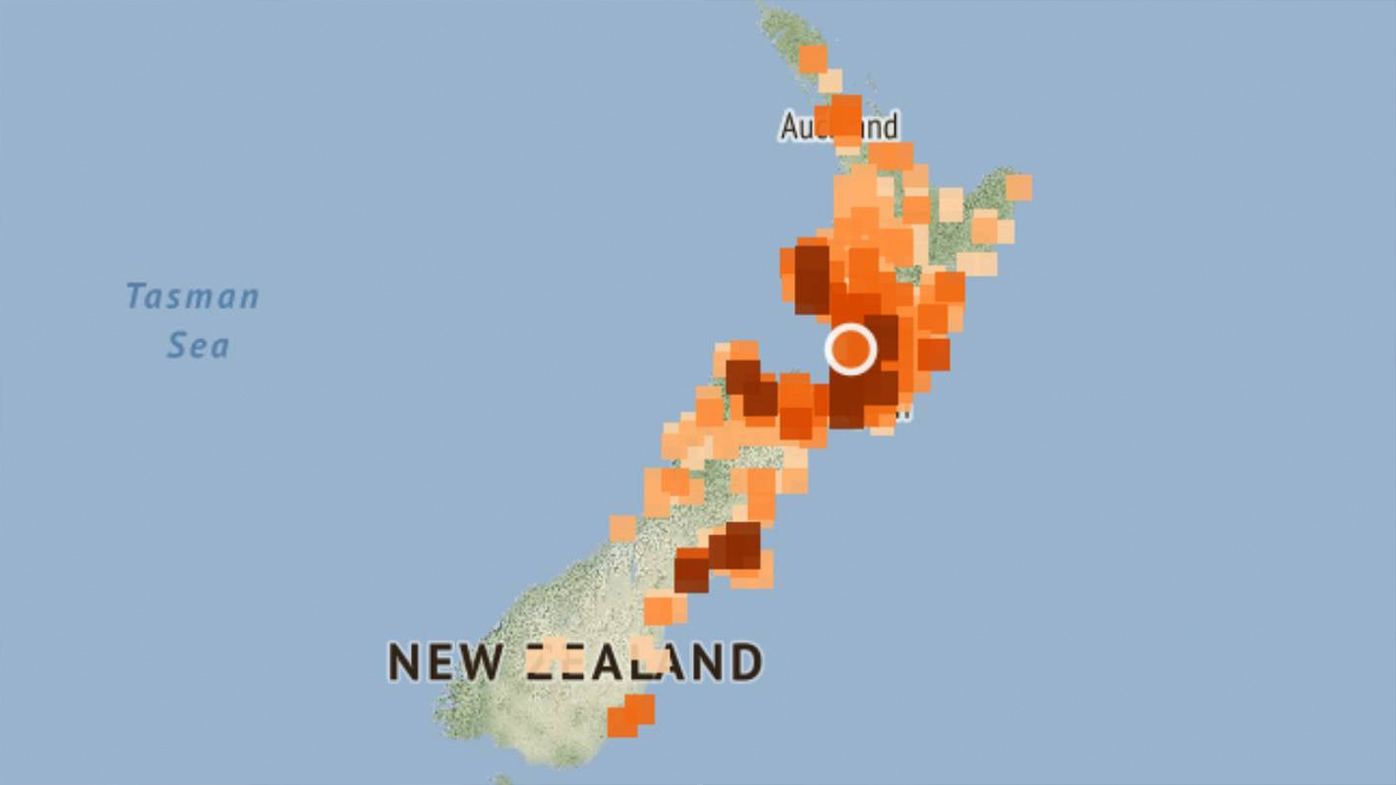 According to the Geonet app tens of thousands of people felt the strong quake, most of those reports came from Wellington.

Emergency officials said there were no immediate reports of damage.

"We're having a bit of an earthquake here," Ms Ardern said in an early morning interview with Newshub's AM Show from Parliament. 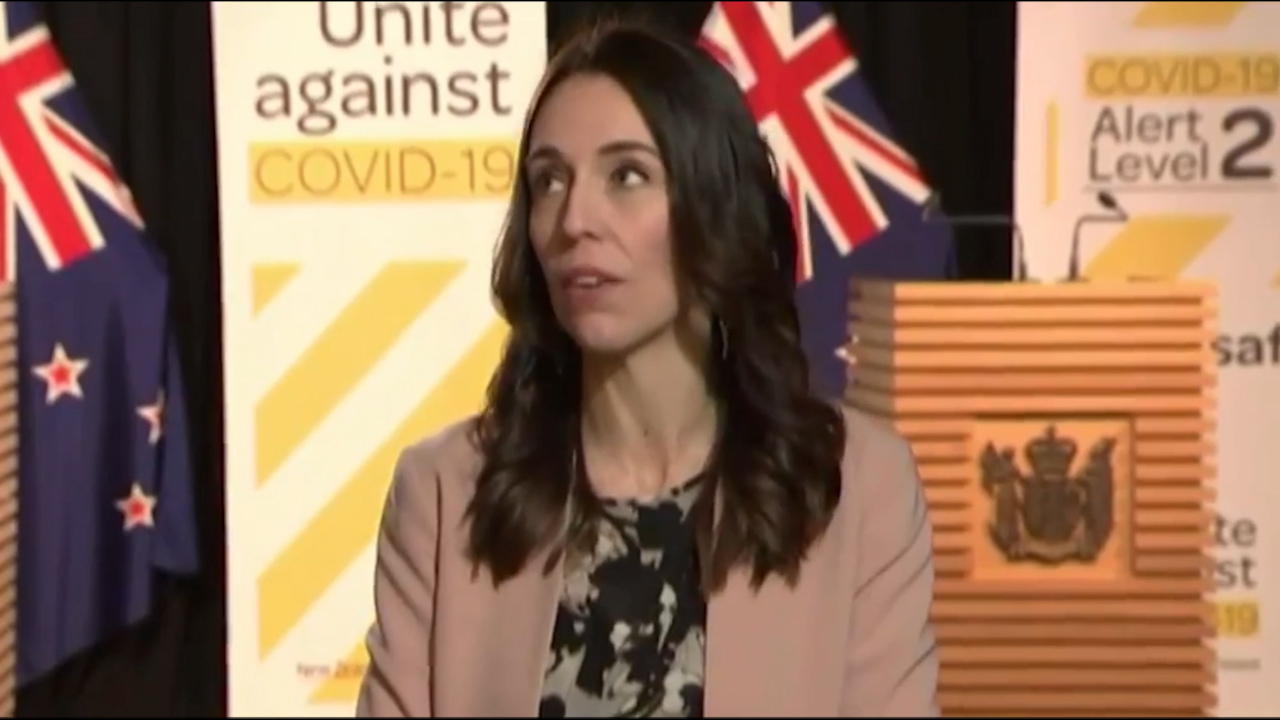 "Quite a decent shake here…if you see things moving behind here."

Once the earthquake stopped, Ms Ardern calmly carried on with the interview saying she was in a "structurally sound place".

New Zealand lies on the seismically active "Ring of Fire", a 40,000km arc of volcanoes and ocean trenches girdling much of the Pacific Ocean.

READ:  How To Make A Face Mask With A Bandana For Coronavirus
Shares
Share This
Finance Advice 2021