Madrid filed an appeal at the National Court against new measures from the Spanish government, just hours before a partial lockdown was set to begin.

Madrid was set to go into partial lockdown on Friday night, complying with an order from the Spanish government but determined to fight it in the courts.

Measures that ban all nonessential trips in and out of the capital and nine of its suburbs — covering around 4.8 million people — were set to be enacted at 10pm (Saturday 6am AEST).

Spain's Socialist prime minister, Pedro Sánchez, said there was a "critical" need to take the new steps in the European coronavirus hot spot. 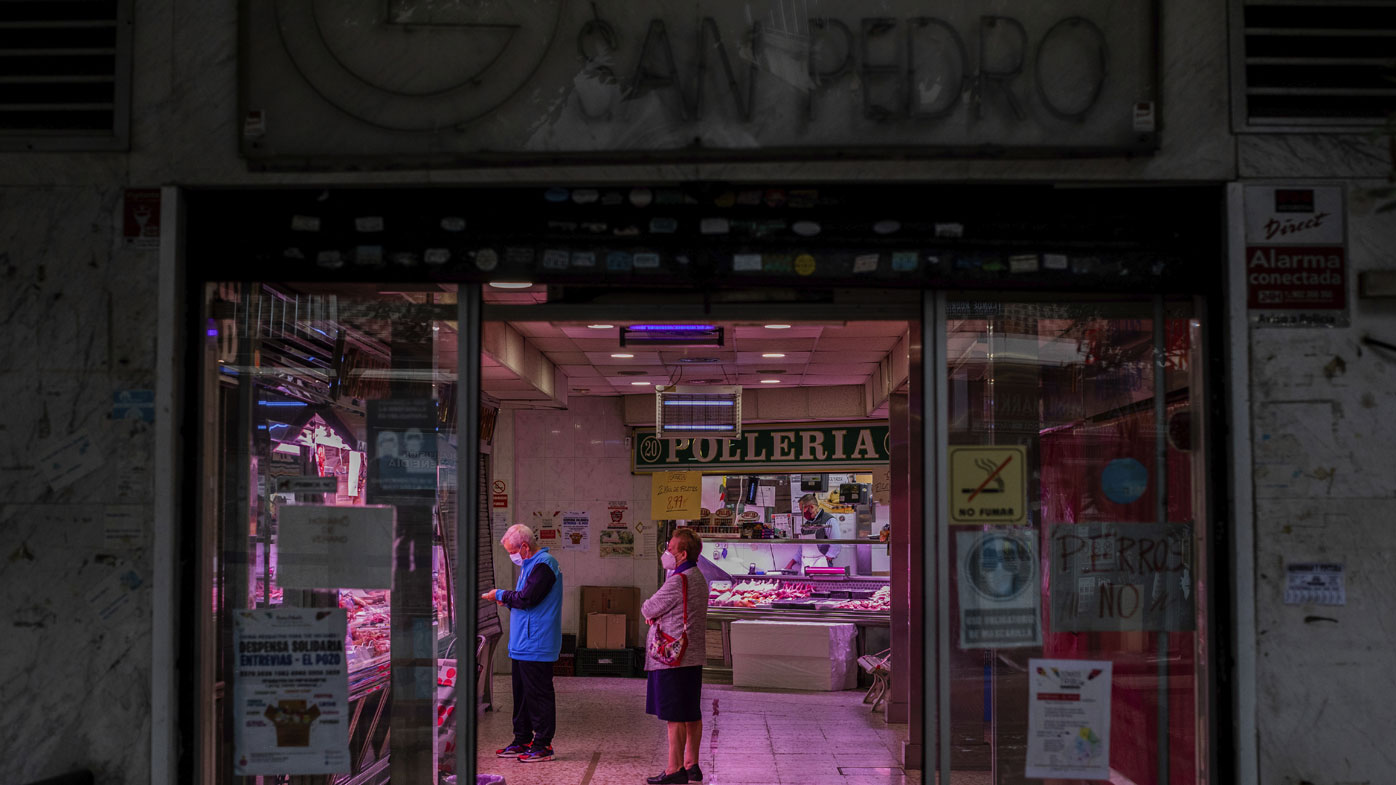 But officials in Madrid, whose regional government is managed by the conservative Popular Party, balked at the order, saying it would bring chaos and further sap the economy's health. It filed an appeal at the National Court against the new measures.

Under the national order, travellers will need to prove that they are going to or from work, to see a doctor or to conduct essential administrative or legal errands in order to leave Madrid or the town where they live.

Restaurants must close at 11pm and shops at 10pm, with a restriction of 50 per cent capacity.

Similar measures already apply to more than 1 million residents, and the region has limited social gatherings to a maximum of six people.

Madrid is leading the resurgence of the virus in Spain, which has Europe's highest cumulative caseload — 770,000 since the onset of the pandemic.

READ:  Woman sexually assaulted as man 'picked her up' in daylight

But Madrid regional health chief Enrique Ruiz Escudero said the situation is improving, with the infection rate falling to 607 per 100,000 Friday and four consecutive days of fewer people being admitted to hospitals.

"The numbers give us reason for hope," he told a news conference. 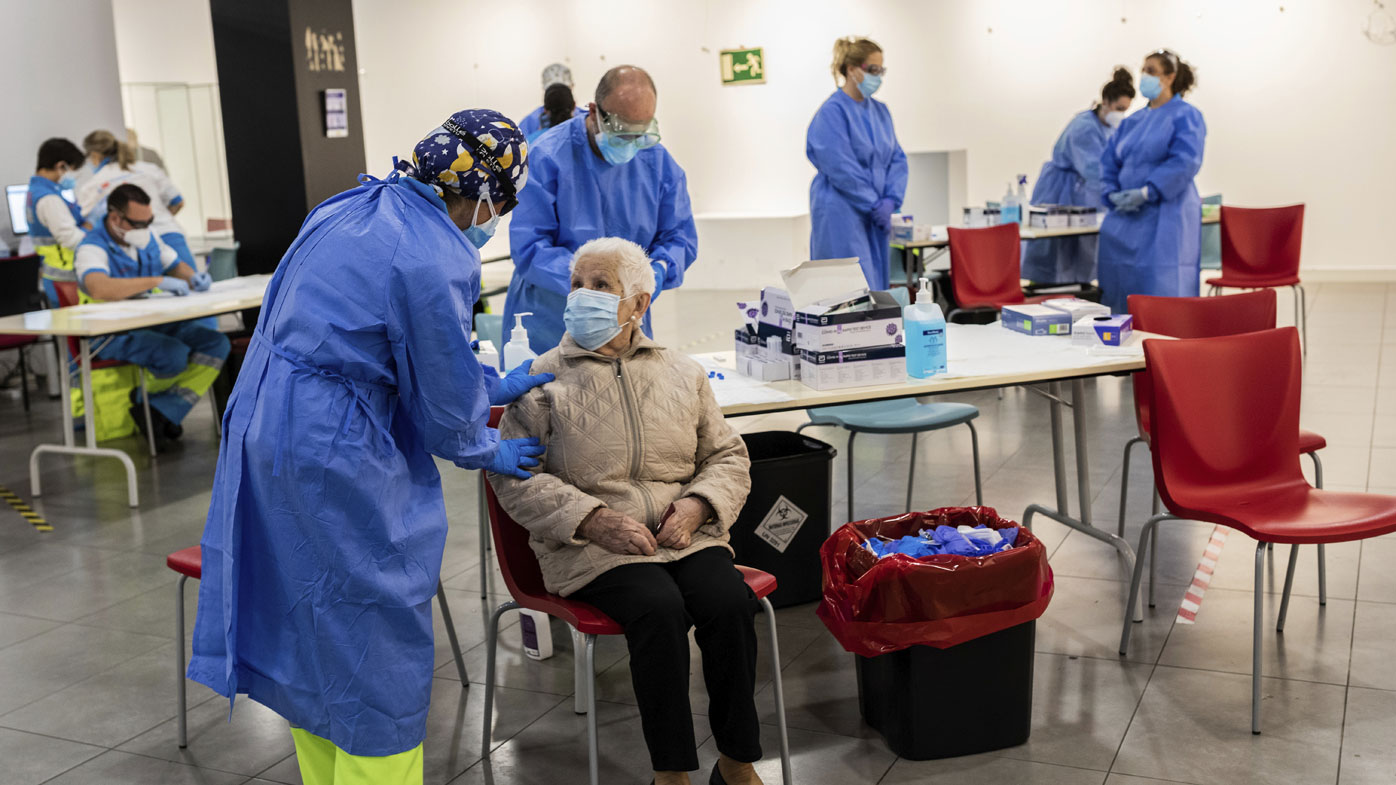 Madrid continued to report the highest number of new daily cases Friday, with 814 in the previous 24 hours, according to Health Ministry statistics. The second-highest was the Basque region, with 393. Nationally, Spain added 11,325 new cases, more than 3,700 of them over the previous 24 hours.

Madrid legal chief Enrique López said authorities will comply with the national government's order, deploying more police, even though they believe it will "create chaos." He estimated the order will cost the Madrid economy €8 billion ($13b). He did not provide details of how the amount was calculated.

"The situation in Madrid is critical because (the region) has 33 per cent of (COVID-19) deaths," he said in Brussels, where he was attending a European Union summit.

"I think they need to take strong measures to control the epidemic here in Madrid," said Vicente Mira, a 62-year-old retired teacher.

Communication manager Pablo Torres, 36, wanted officials to get tough, saying the current measures are "nonsense and a sticking plaster on something that is a lot bigger problem."

It wasn't immediately clear how the new measures might affect the few tourists arriving in Madrid, but regional authorities can't ban foreign visitors unless Spain closes its borders.

READ:  Shouts, a hurried evacuation, and then the bombs came