The parents of Madeleine McCann who went missing in Portugal 14 years ago spent her 18th birthday hoping for a breakthrough.

The parents of Madeleine McCann who went missing in Portugal 14 years ago spent her 18th birthday hoping for a breakthrough.

Madeleine vanished from her family's holiday apartment in the resort of Praia da Luz in 2007, as she was sleeping while her parents dined at a nearby restaurant. 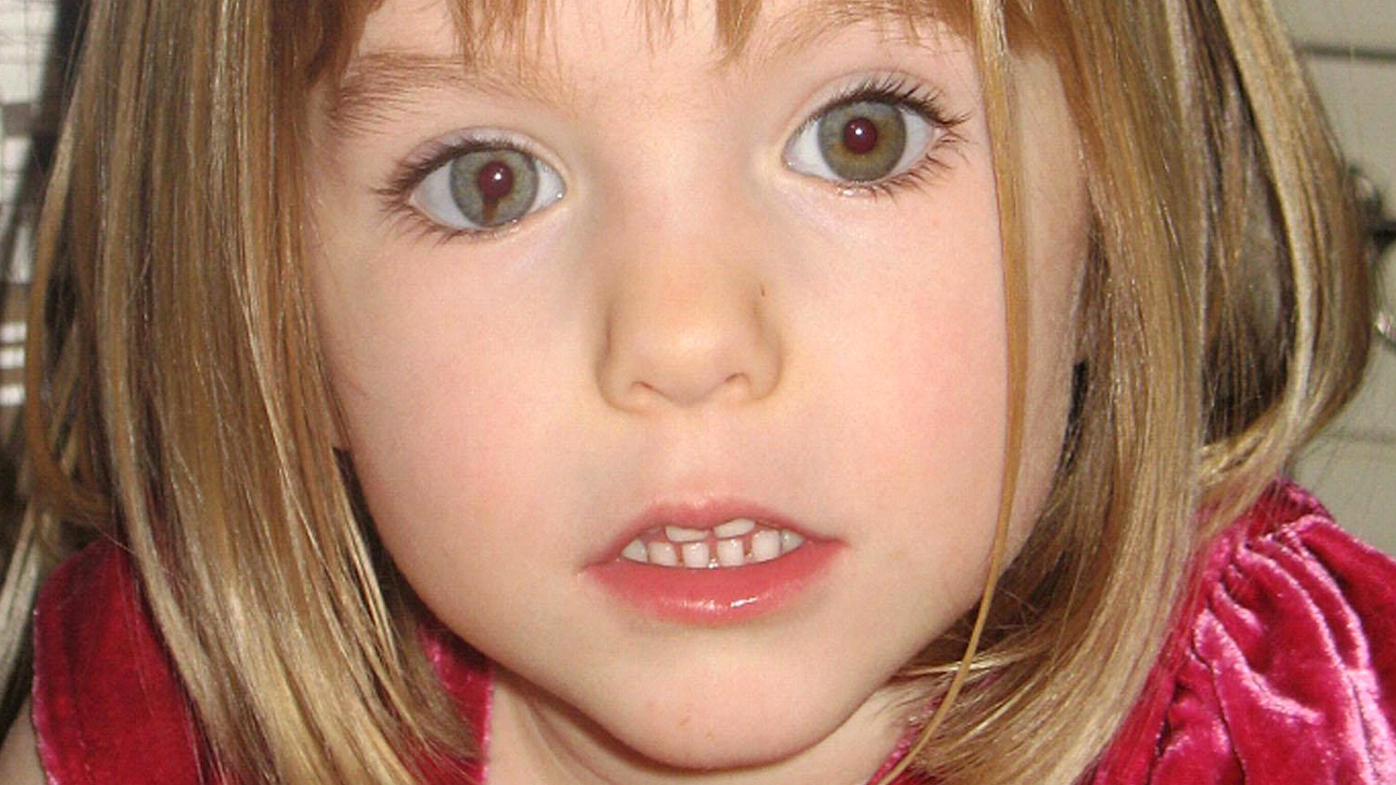 No trace of her has been found, despite an international manhunt.

Madeline would have turned 18 on Wednesday.

Her parents - Kate and Gerrie McCann - posted a statement on the Find Madeleine website ahead of the birthday and repeated their hopes she would be found.

"Every May is tough – a reminder of years passed, of years together lost, or stolen," they said.

"This year it is particularly poignant as we should be celebrating Madeleine's 18th birthday. Enough said.

"We hang on to the hope, however small, that we will see Madeleine again. As we have said repeatedly, we need to know what has happened to our lovely daughter, no matter what. We are very grateful to the police for their continued efforts." 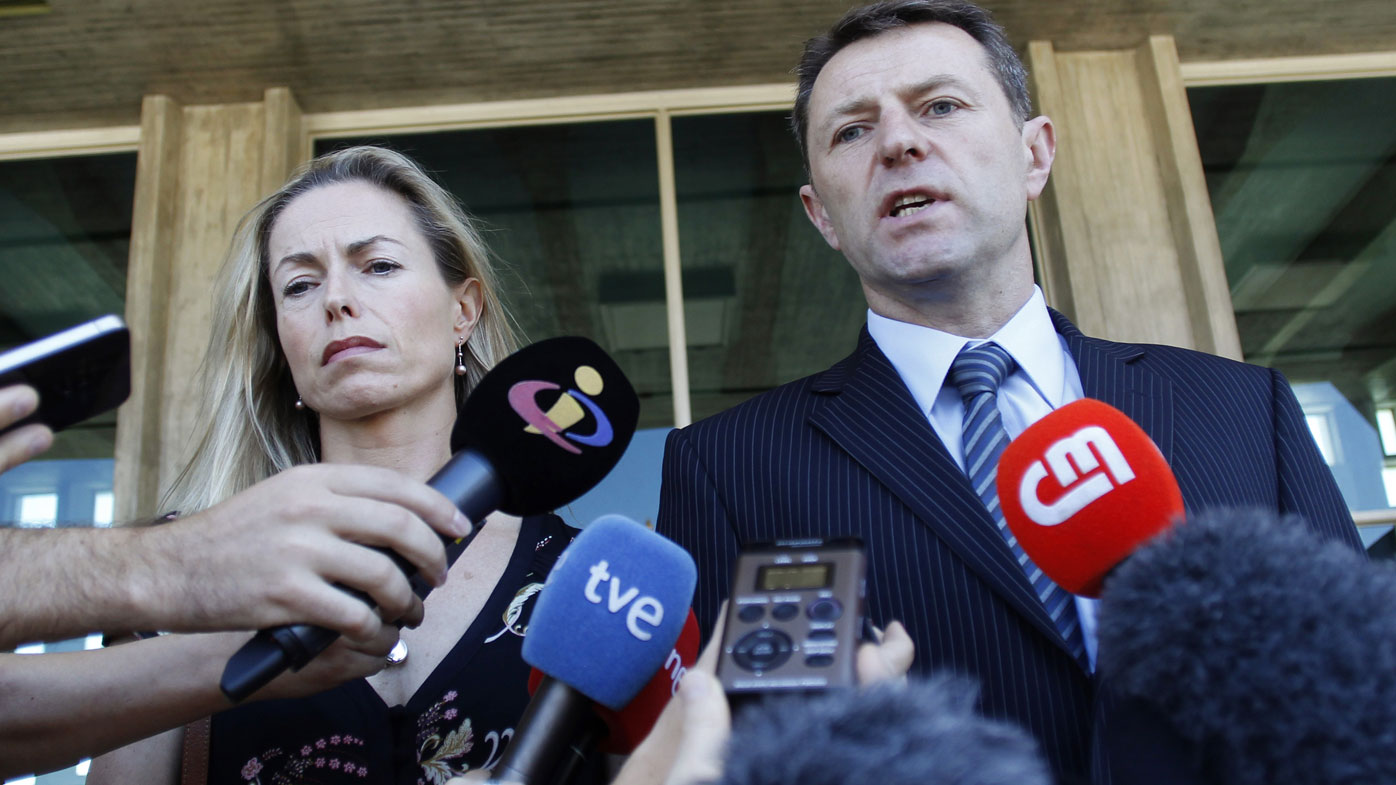 The investigation into Madeline's disappearance is centred on a 43-year-old German man.

Last year Christian Brueckner was named by prosecutors as a new prime suspect in the world's most famous missing person case.

His VW campervan is believed to have travelled around the Vila do Bispo area at the time of Maddie's disappearance.

READ:  8 Movies To Watch On Netflix If You Want To Travel From Your Couch

Brueckner is currently in a German prison on crimes unrelated to Madeleine, who vanished in 2007.