Madeleine McCann is dead, according to a letter German prosecutors sent to the missing British girl’s parents.

Madeleine McCann is dead, according to a letter German prosecutors sent to the missing British girl's parents.

But German prosecutor Hans Christian Wolters would not disclose what evidence he had that led police to that conclusion.

Mr Wolters told British tabloid The Mirror that he had "re-established contact" with the McCann family in writing. 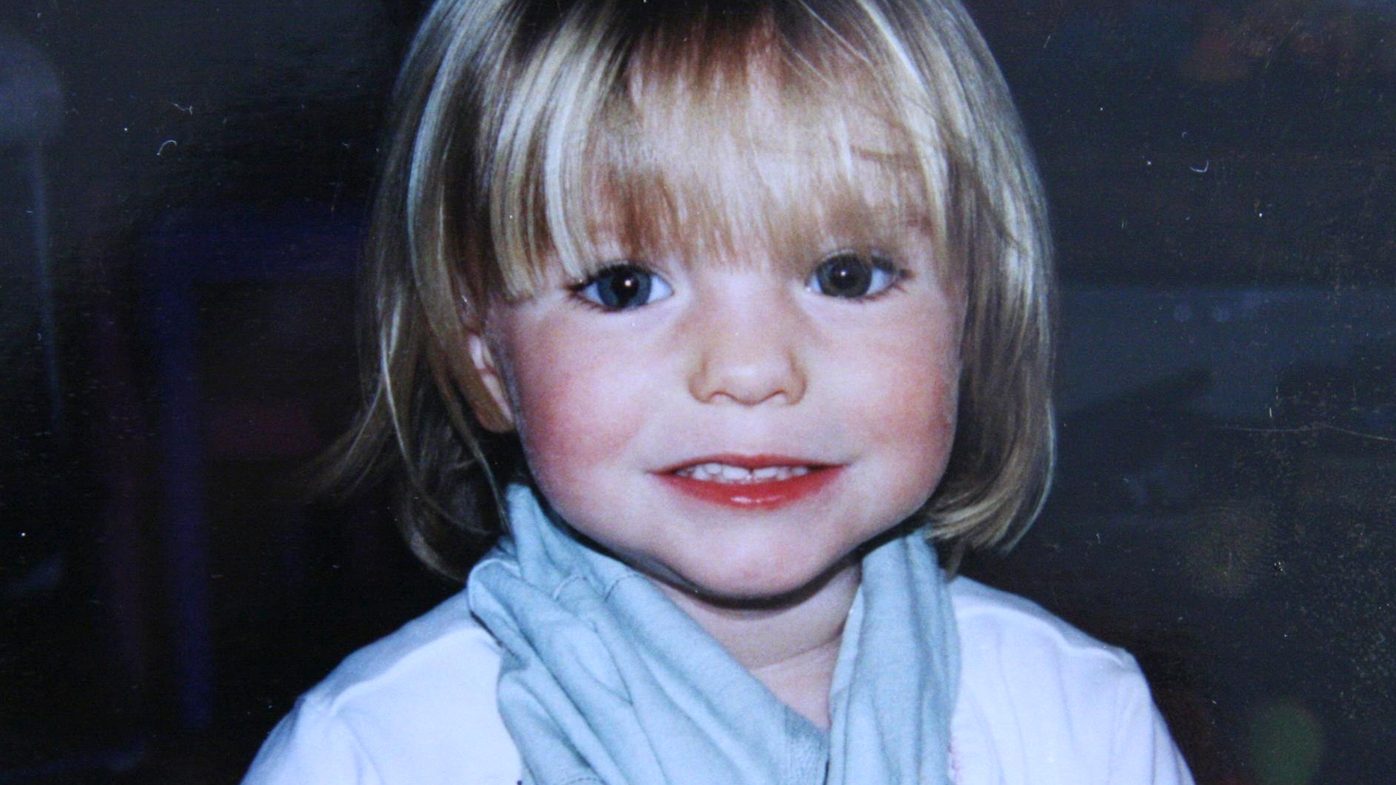 "We, of course, really consider the fact that it is going to be very hard for the family when we tell them we assume Madeleine is dead.

"But we can't say why she is dead.

"It is more important that we are successful and we are able to get the culprit, as opposed to just putting our cards on the table and tell them why we think she might be."

Madeleine went missing in 2007 while on holiday in Portugal with her family.

"At the moment, there is insufficient evidence to convict," he said.

Although he did not mention the suspect by name, media has reported that man as Christian B.

"We have a well-founded suspicion, but this suspicion is below the sufficient level we need to actually bring charges to court," Mr Wolters told CNN.

The new prime suspect had lived in Portugal's Algarve region from 1995 to 2007, and also resided in a house in Praia da Luz, the resort town where Madeleine disappeared.

Portuguese prosecutors have confirmed Christian B had two previous convictions in the country, one for disobedience and another for theft, and had served time in prison.

READ:  'He was always selling, even up until the moment we went into the White House'

London's Metropolitan Police last week revealed details of two cars linked to the suspect around the time of the disappearance, and called on the public to step forward with any information about them. 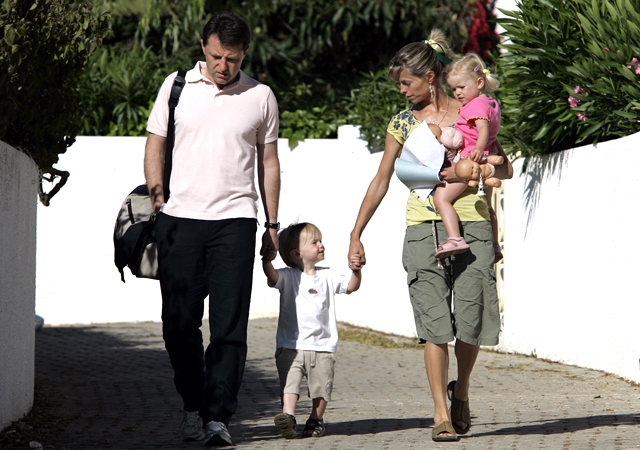 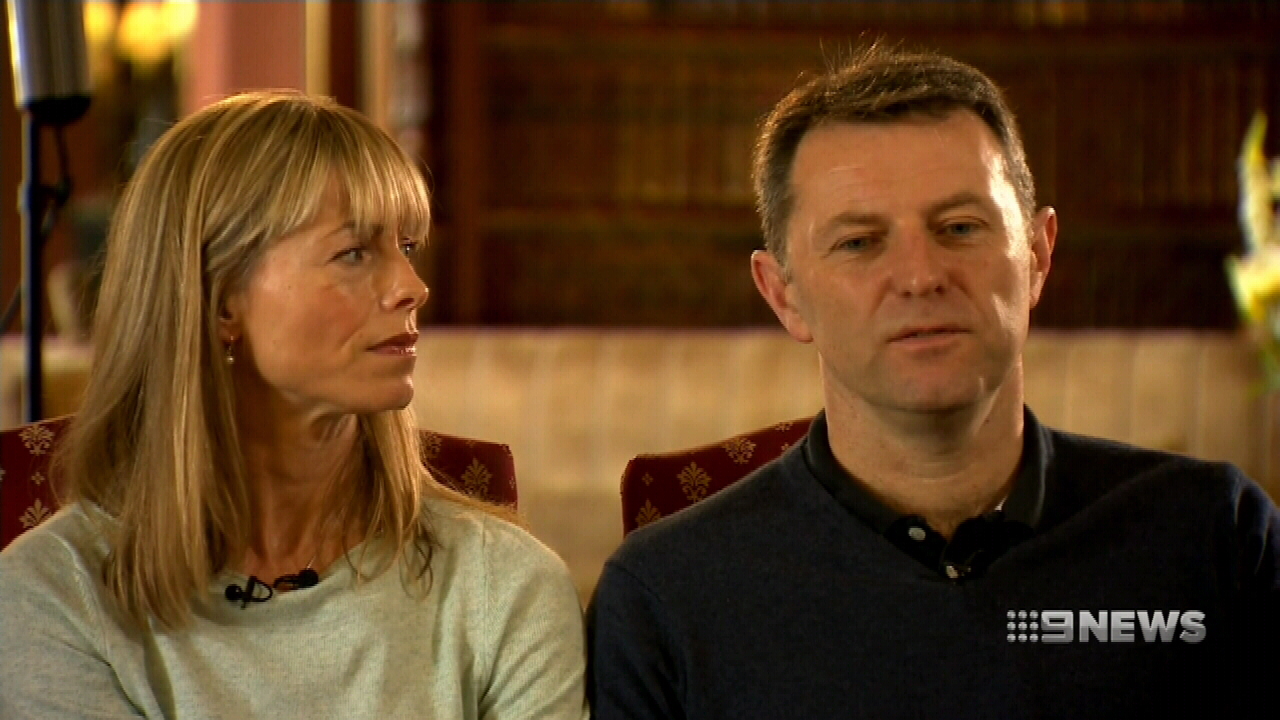 When news of Christian B broke in early June, Madeleine's parents Kate and Gerry McCann thanked the "police forces involved for their continued efforts in the search for Madeleine."

"All we have ever wanted is to find her, uncover the truth and bring those responsible to justice. We will never give up hope of finding Madeleine alive but whatever the outcome may be, we need to know as we need to find peace," they said.