If you're a sucker for a Bunnings sausage, a new hotel in Melbourne's east with the hardware giant built underneath, could be your mouth-watering paradise.

Construction has started on the new $90 million multi-level Bunnings Warehouse at Doncaster, which is set to open its doors late in 2021.

But the development will not be an average store, as an Accor hotel will be built directly atop, serving up the nation's favourite sizzling snags in its all-you-can-eat breakfast buffet. The Mercure Melbourne Doncaster hotel will tower above the Bunnings, over six floors and two levels of retail, where shoppers can snag a bargain.

The development will feature 183 rooms, including a restaurant and bar, alfresco dining space, sundeck, fitness centre, rooftop pool and a function room complete with an outdoor terrace.

More than 180 team members are expected to be employed at the new warehouse when it opens, as well as over 700 jobs during construction.

Bunnings Acting General Manager for Property, Garry James, said Bunnings was looking forward to being part of the next evolution in the area.

"We identified a need for Bunnings in the Doncaster area and this site provided an opportunity to build something in line with Manningham Council's vision for Doncaster Hill," Mr James said. 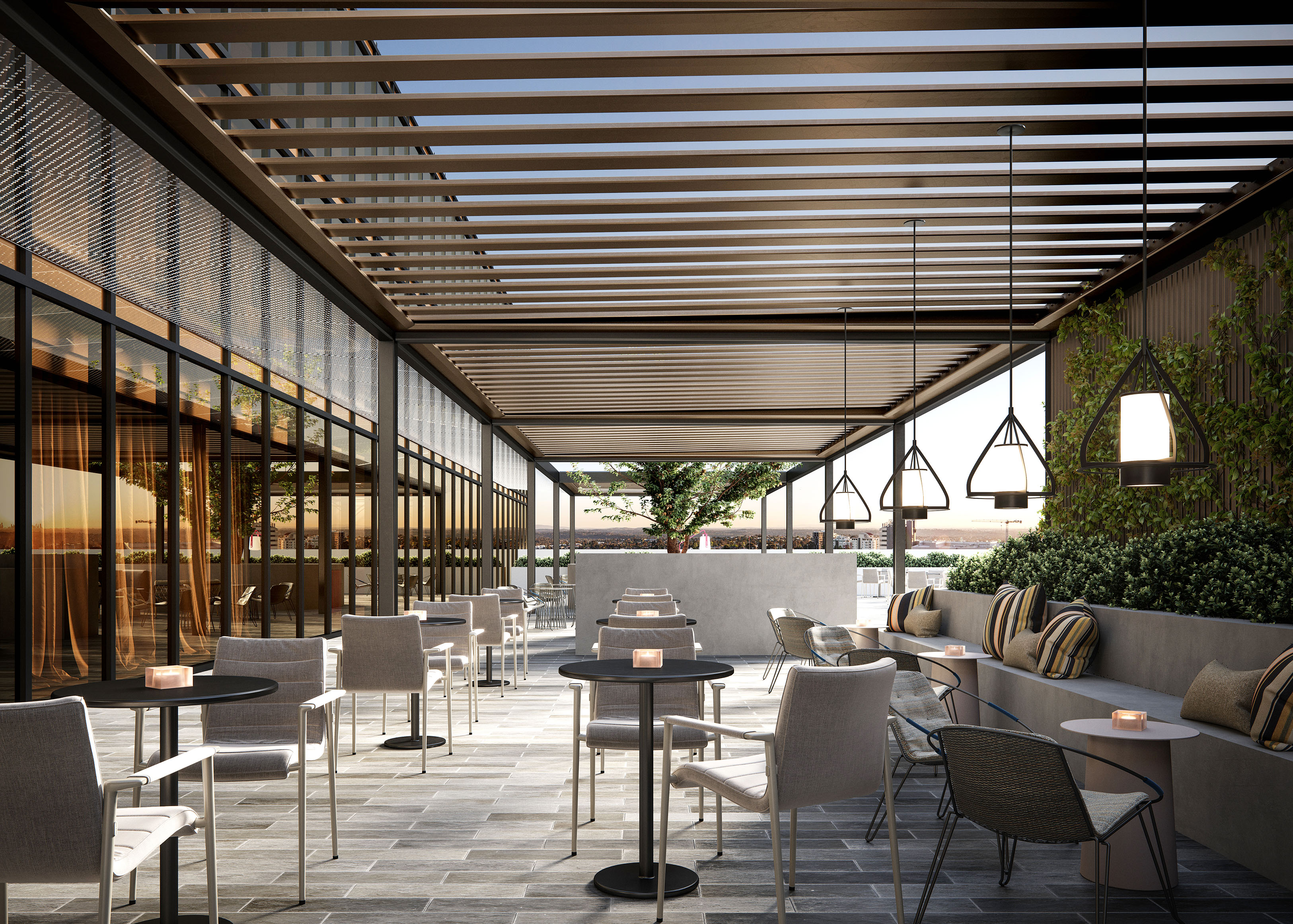 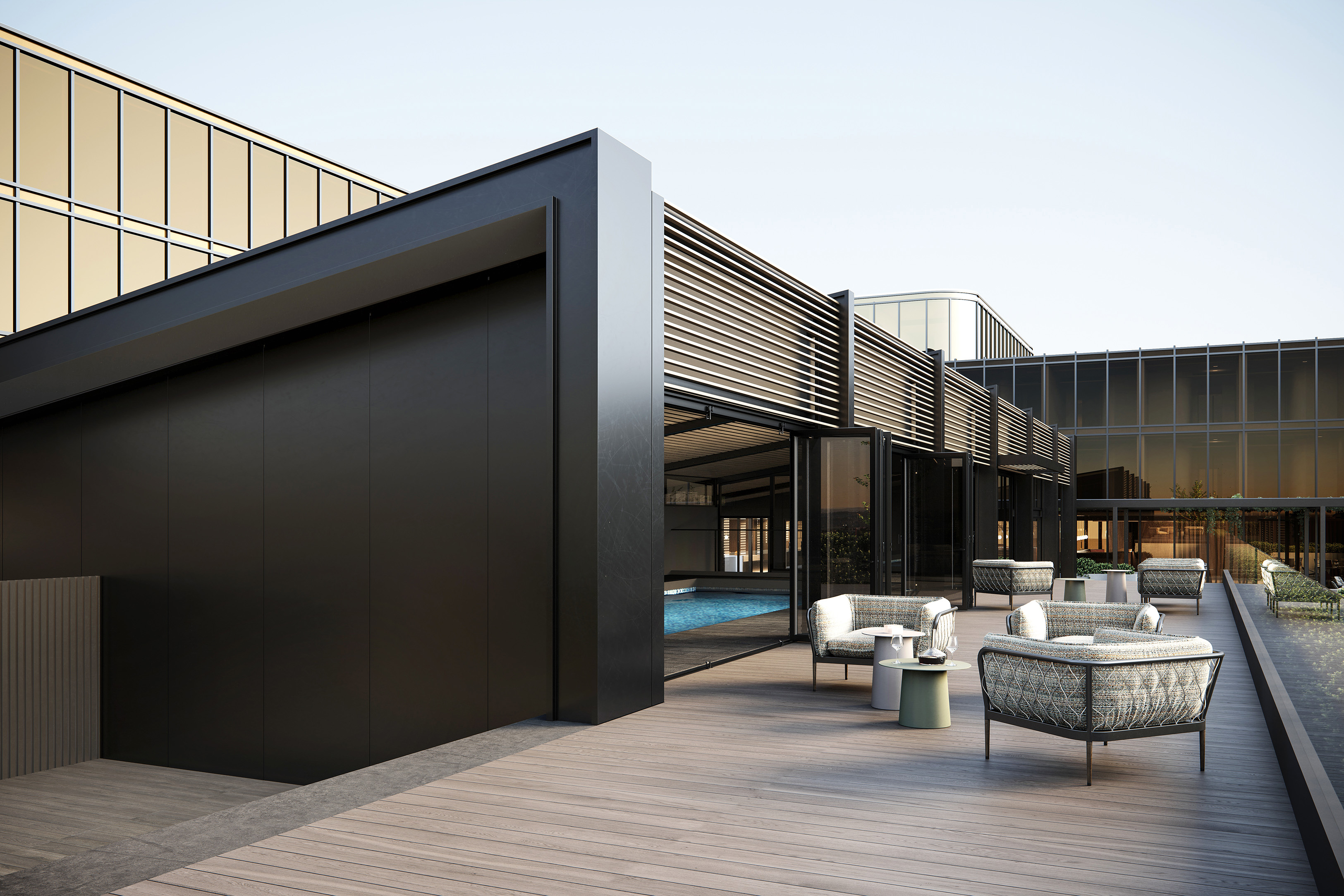 "We are always looking at opportunities to innovate the design of our stores and we have a number of different formats that cater for the local markets where we operate.

"There's no cookie cutter approach – we always assess the local need and what can be achieved in a space."

The new store will span 11,000 square metres, also featuring a playground and two levels of basement car parking once completed.

The site, located at 659 Doncaster Road, was once home to an observation tower which stood over 86 metres back in the 1800s. 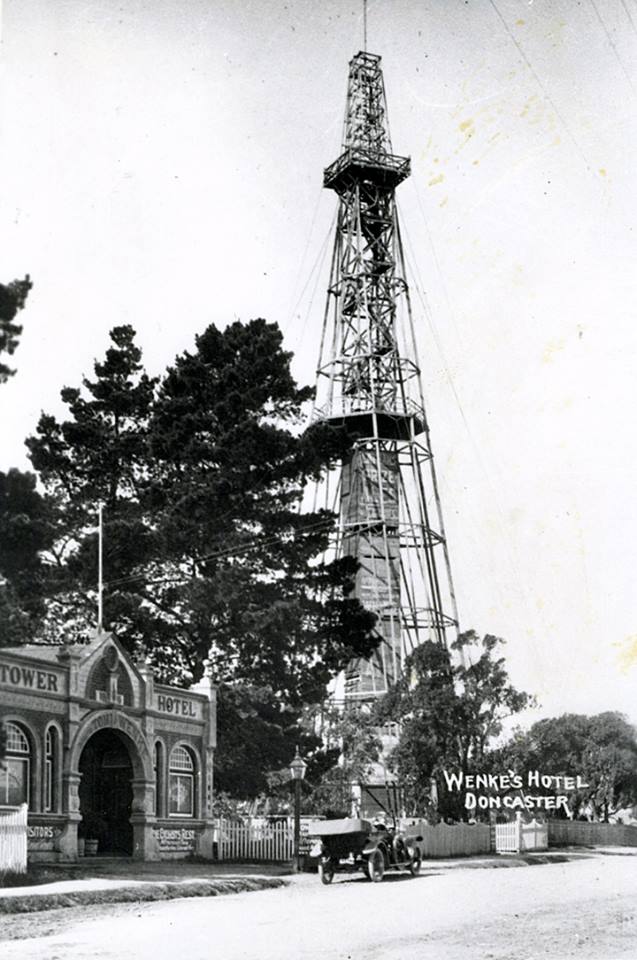 "We are delighted to commence construction on this flagship Mercure in the heart of Doncaster - our first ever hotel built atop a Bunnings Warehouse," Mr McGrath said.

"Doncaster has been identified as a growing pocket of Melbourne in need of new hotel supply, with the population set to grow by nearly 40,000 people by 2036.

"Future guests of the Mercure Melbourne Doncaster will enjoy staying in the heart of Melbourne's Doncaster business and shopping district, with the hotel located in a prime position."