Screenings of more than 1000 stonemasons in Queensland has revealed almost 20 per cent of the workforce have the potentially fatal lung disease silicosis.

Almost one in five stonemasons in Queensland have a potentially deadly lung disease.

Health screenings of more than 1000 stonemasons by WorkCover Queensland found 160 have silicosis, while a further 26 have the more severe progressive massive fibrosis.

Silicosis usually occurs in the stonemasons who cut stone benchtops, breathing in dust that contains silica, which leads to a scarring of the lungs and breathing difficulties. 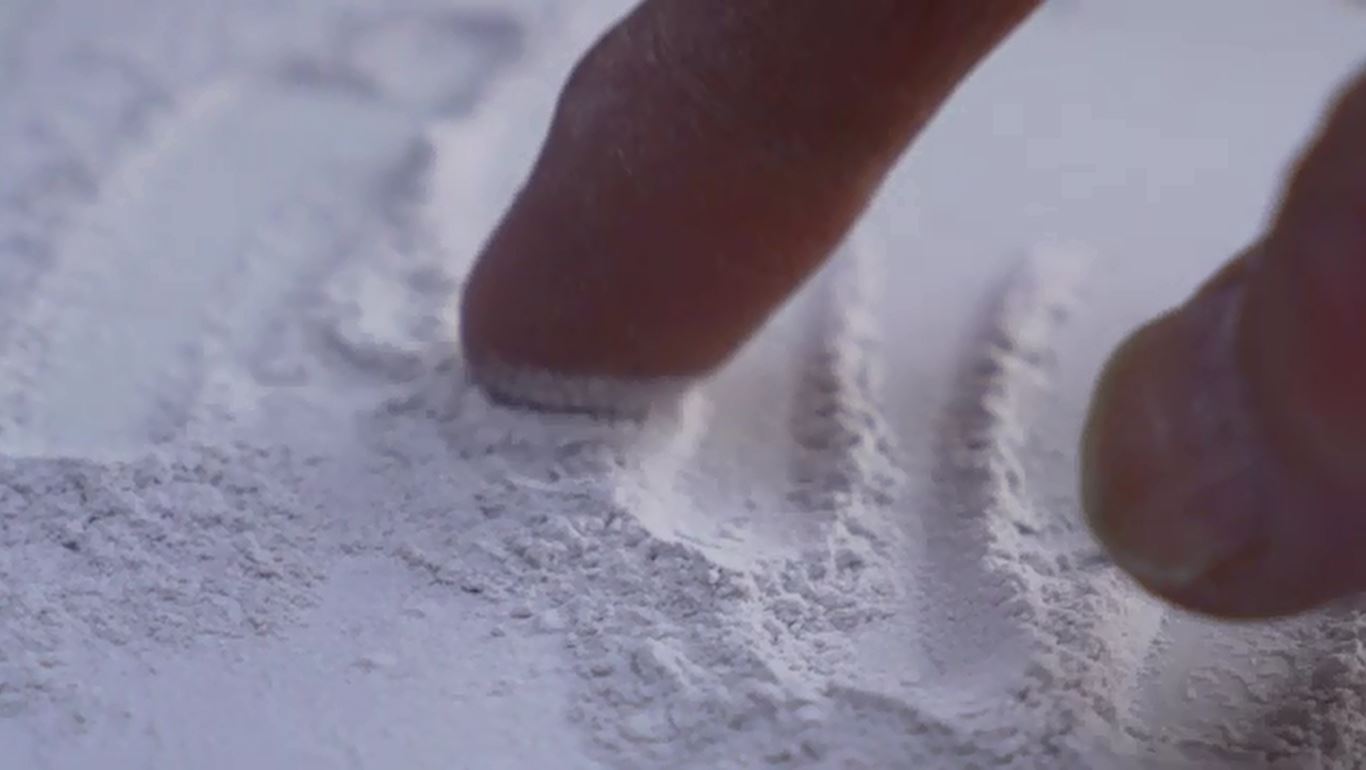 In the US, silicosis reportedly accounts for more than 100 deaths each year.

Jonathan Walsh, Brisbane principal at legal firm Maurice Blackburn, has called on both state and federal governments to take action.

"Some of our clients have spoken of the dust from dry-cutting kitchen benchtops being so thick in the air they could barely breathe," he said.

Mr Walsh said the Queensland government's health screening has highlighted the extent of the problem, but stressed it was the only state that has investigated it thoroughly.

"In NSW, for example, we have no idea how many stonemasons have been diagnosed with silicosis - and according to a recent parliamentary submission, even the medical experts say they don't know," he said. 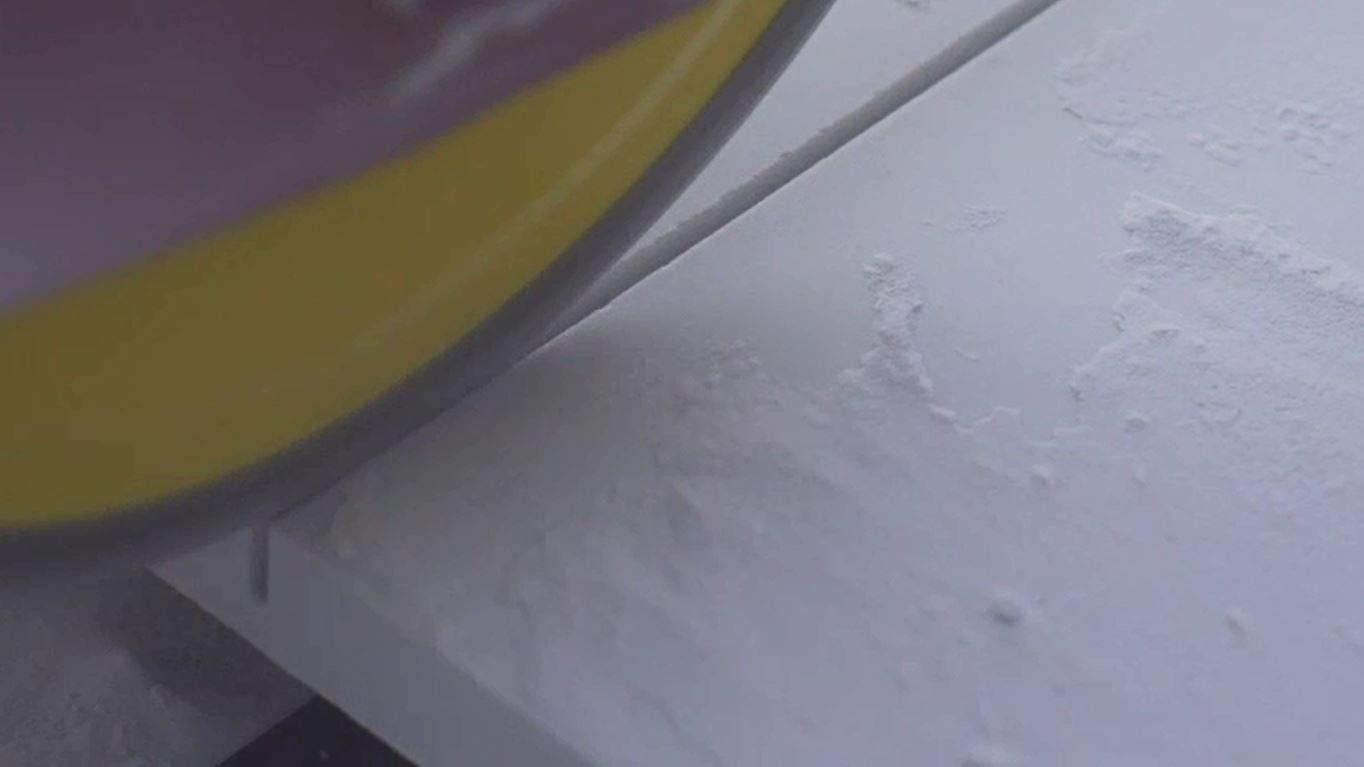 The regulations came into effect in October, seven months after the death of Gold Coast stonecutter Anthony White, who is believed to be the first Australian tradesman to succumb to the condition.

In 2018, the state government banned dry cutting and issued a public warning about working with engineered stone.

READ:  WHO needs contentious new power to prevent next pandemic

Queensland Industrial Relations Minister Grace Grace said her government was leading the country in measures to address the issue.

"We acted swiftly and decisively on this issue to ensure the health of workers is protected and that employers are meeting their obligations," she said.

"I have written to various Federal Ministers, multiple times since 2018, highlighting the need for a national response to this serious matter."