A 16-year-old boy has died in a dirt bike race in Brisbane’s north. 9News understands the boy was taking part in a race at Mick Doohan Raceway at Banyo when the incident occurred.

A 16-year-old boy has died in a dirt bike race in Brisbane's north.

Police said the boy was taking part in a race at the Queensland Dirt Bike Racing Championships at Mick Doohan Raceway when his vehicle struck a fence about 1.45pm afternoon.

The boy was pronounced dead at the scene as a result of the collision. 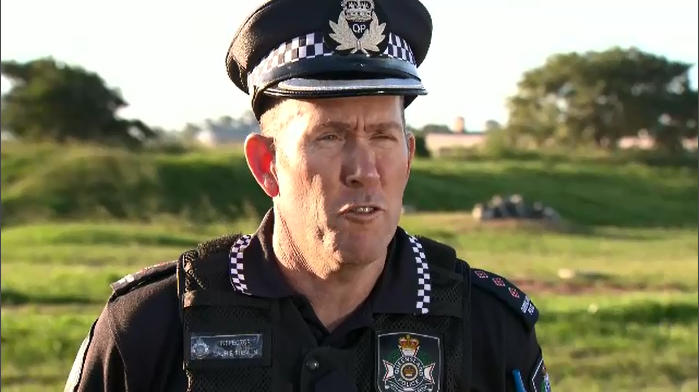 Talking to media at the raceway this afternoon, Inspector Laurie Shevlin said the death was something "no one would've foreseen".

"A very tragic incident and something that no one would've foreseen – there's one family here tonight who are dealing with some terrible loss," Inspector Shevlin said.

"From all accounts, he was a lovely young man and a promising dirt bike rider – to have his life cut short like this, unspeakable,"

9News understands that the Championships were called off on Sunday due to wet weather. 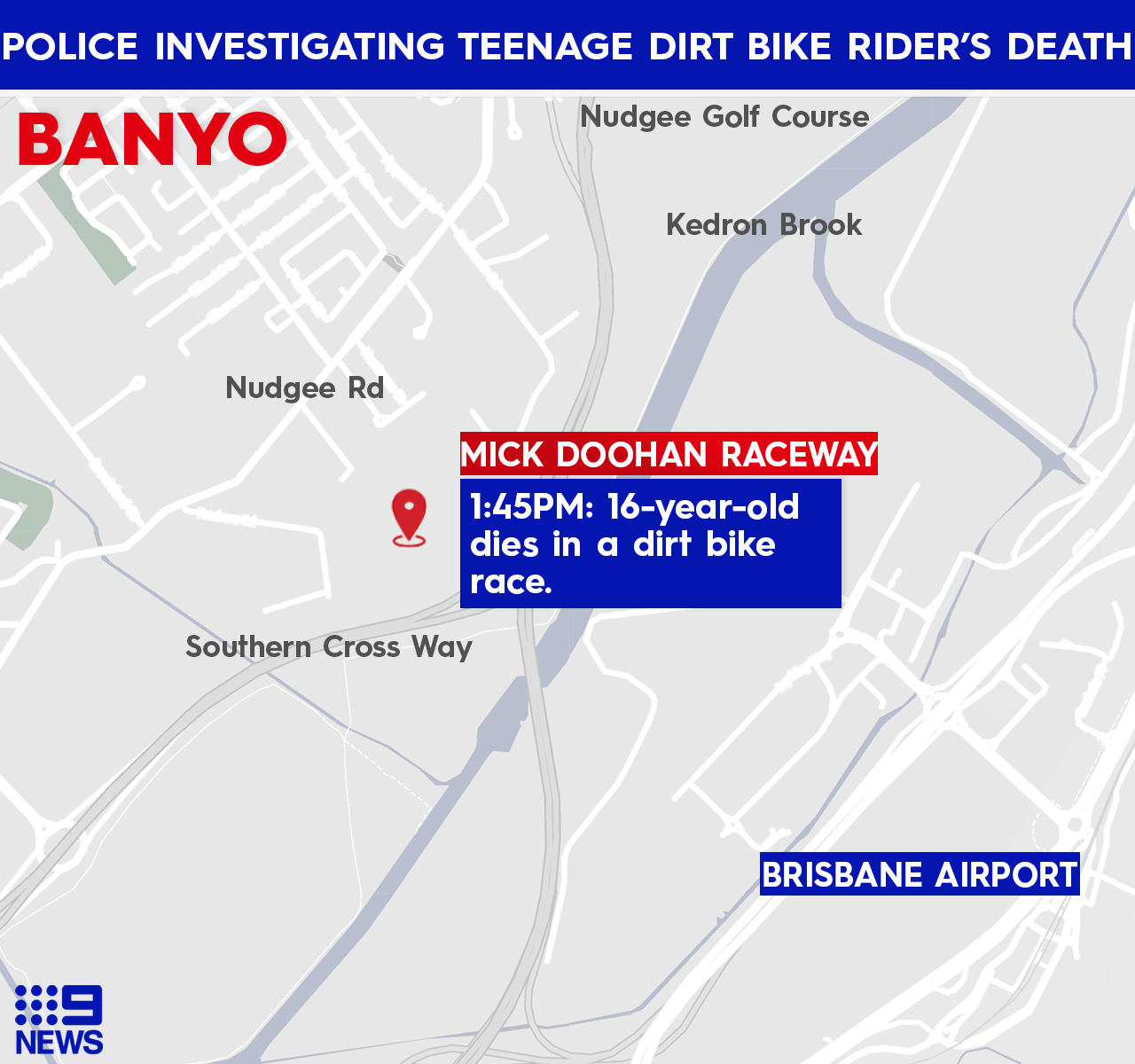 North Brisbane Junior Motorcycle Club Inc posted on Facebook that an incident had taken place and asked for anyone with images or video to contact them.

"Due to an incident that occurred at the venue today, can we please ask that no footage or images of the QLD Track Titles be posted on any social media forum from herein. If any person does have images or footage to please contact the club President via PM as soon as possible," the club's page posted.

"Please respect the club's code of conduct and privacy of those involved."

Police have also asked any spectators who witnessed the incident to contact Police immediately, and not choose to post footage of the incident online.

"There is … a grieving family, and that being thrown on Facebook in the first instance is probably not the best place for it to be," Inspector Shevlin said.

"If they have some vision of what transpired, is that they contact PoliceLink … that is going to assist that investigation to find out exactly how this happened and take some learnings from it." he added.

The Forensic Crash Unit will also be investigating the incident.