Police in northern India have arrested a Muslim man for allegedly trying to convert a Hindu woman to Islam, under a controversial new law that has sparked widespread outrage and protests.

Police in northern India have arrested a Muslim man for allegedly trying to convert a Hindu woman to Islam, under a controversial new law that has sparked widespread outrage and protests.

The 21-year-old student was arrested on Wednesday in Uttar Pradesh, only days after the state enacted the law targeting "love jihad" -- a term used by radical Hindu groups who accuse Muslim men of attempting to convert women of other faiths to Islam.

Uttar Pradesh enacted the anti-conversion law, which makes "forced" or "fraudulent" religious conversions a non-bailable offense with a maximum punishment of 10 years in prison, on Saturday. 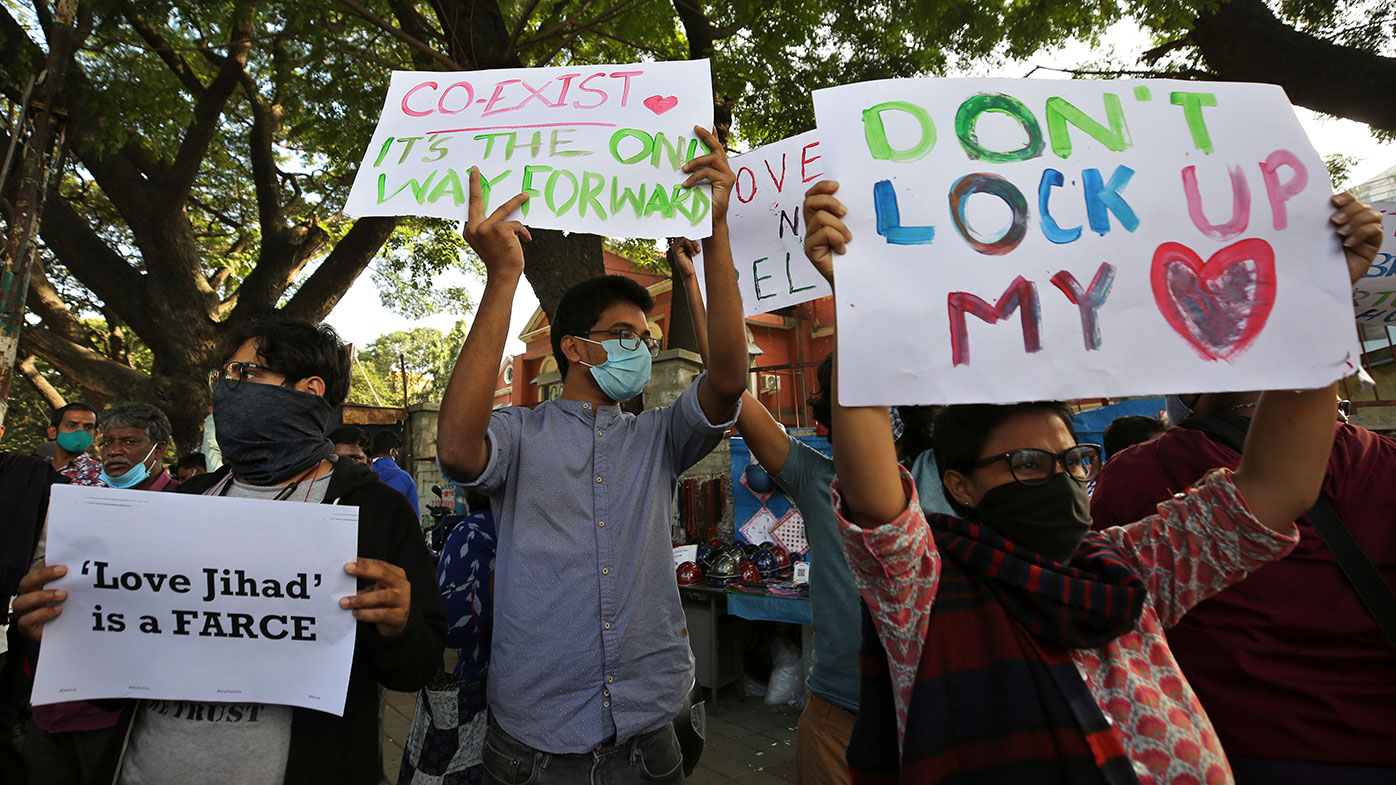 According to the law, a marriage will be declared "null and void" if the conversion of the woman is solely for that purpose. Those wishing to change their religion after marriage need to apply to top district authorities.

The same day the law came into effect, a man named Tikaram Rathone filed a report to police, alleging the male student was trying to coerce his 20-year-old Hindu daughter, who is married, to convert to Islam and marry him.

Rathore alleged the man had developed a friendship with his daughter at school, and wanted to "coerce, coax and allure" her into converting.

"Despite constant disapproval from me and my family, he (the accused) is putting pressure on us through abuse and death threats," Rathore said in his complaint. 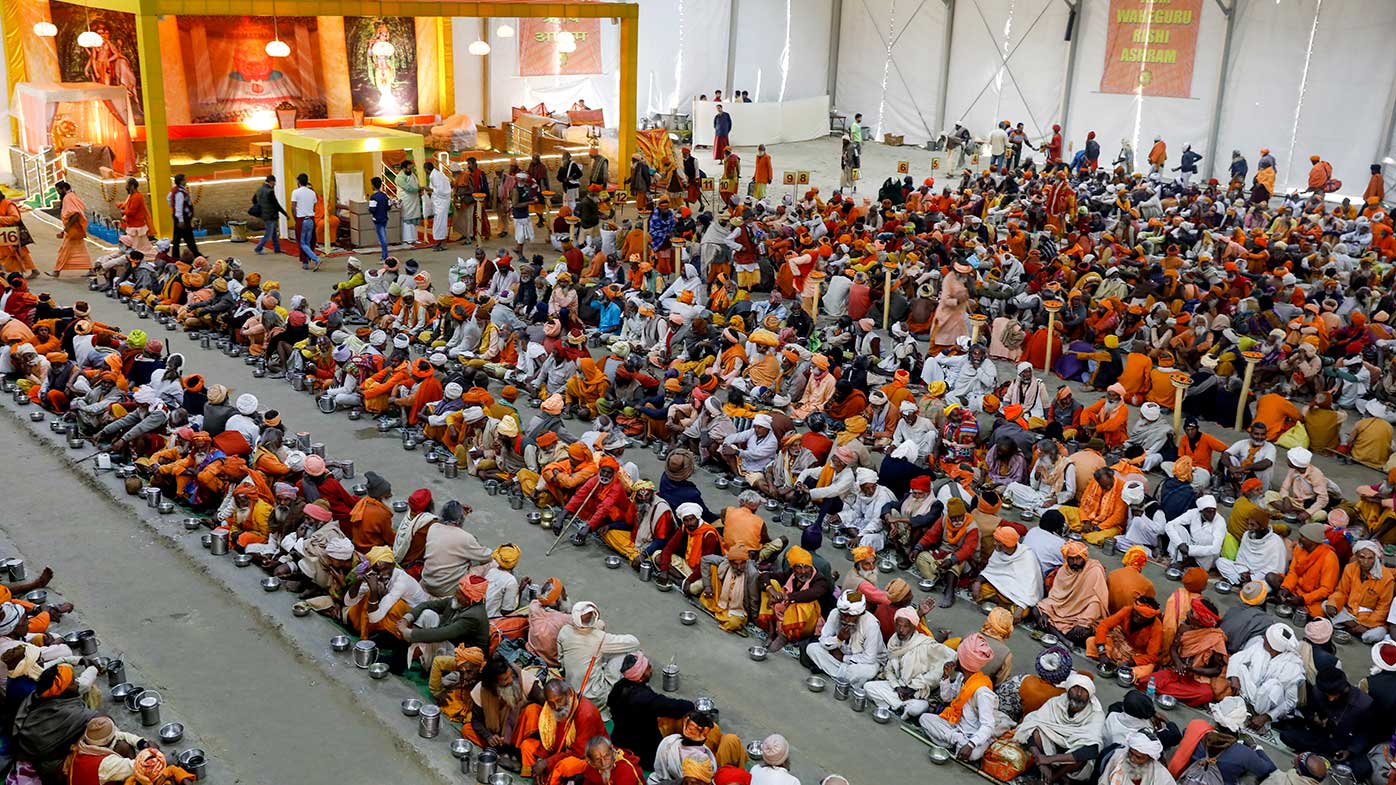 Police in Uttar Pradesh's Bareilly district confirmed via Facebook that the man was arrested on Wednesday.

Critics have called the law Islamophobic, unconstitutional, and regressive. Many are concerned it will lead to misuse and harassment, and that the law will make it increasingly difficult for interfaith couples to marry in the country.

Other states -- including Madhya Pradesh, Haryana, Karnataka, and Assam -- have announced plans to follow Uttar Pradesh and introduce similar laws.

All five states are governed by the ruling Hindu nationalist Bharatiya Janata Party (BJP), which has faced accusations of perpetuating anti-Muslim sentiment.

Critics of the BJP say religious polarisation has increased since Modi swept into power in 2014. Hindu-Muslim marriages have long attracted controversy in India -- but tensions have ratcheted up lately, with the concept of "love jihad" dominating headlines in recent months.

In October, the popular jewellery brand Tanishq ran an advertisement featuring an interfaith couple -- a Hindu woman and a Muslim man. After right-wing Indians accused them of promoting "love jihad" and trolled them heavily online, the company pulled the ad, saying it feared for the "well being" of its employees.

In November, authorities accused Netflix of doing the same, after its TV series "A Suitable Boy" featured a scene in which a Hindu woman and a Muslim man share a kiss in front of a Hindu temple. Narottam Mishra, BJP member and home minister of Madhya Pradesh state, said the scene hurt "religious sentiments" and directed officials to look into legal action against the series' producer and director.