A man from southern Sydney plans to spoil his family rotten after learning the shock news he’s a Lotto millionaire.

A man from southern Sydney plans to spoil his family rotten after learning the shock news he's a Lotto millionaire.

The Kogarah man - who wishes to remain anonymous - won $1 million from his division one-winning entry in draw 3946, drawn on Monday.

But after buying his winning ticket he put it in his car and forgot about it for a couple of days.

He told a NSW Lotteries official how he finally checked his ticket at the newsagents he purchased it from - Kogarah Railway News.

"I only just remembered I had a ticket which had been sitting in my glove box all week. 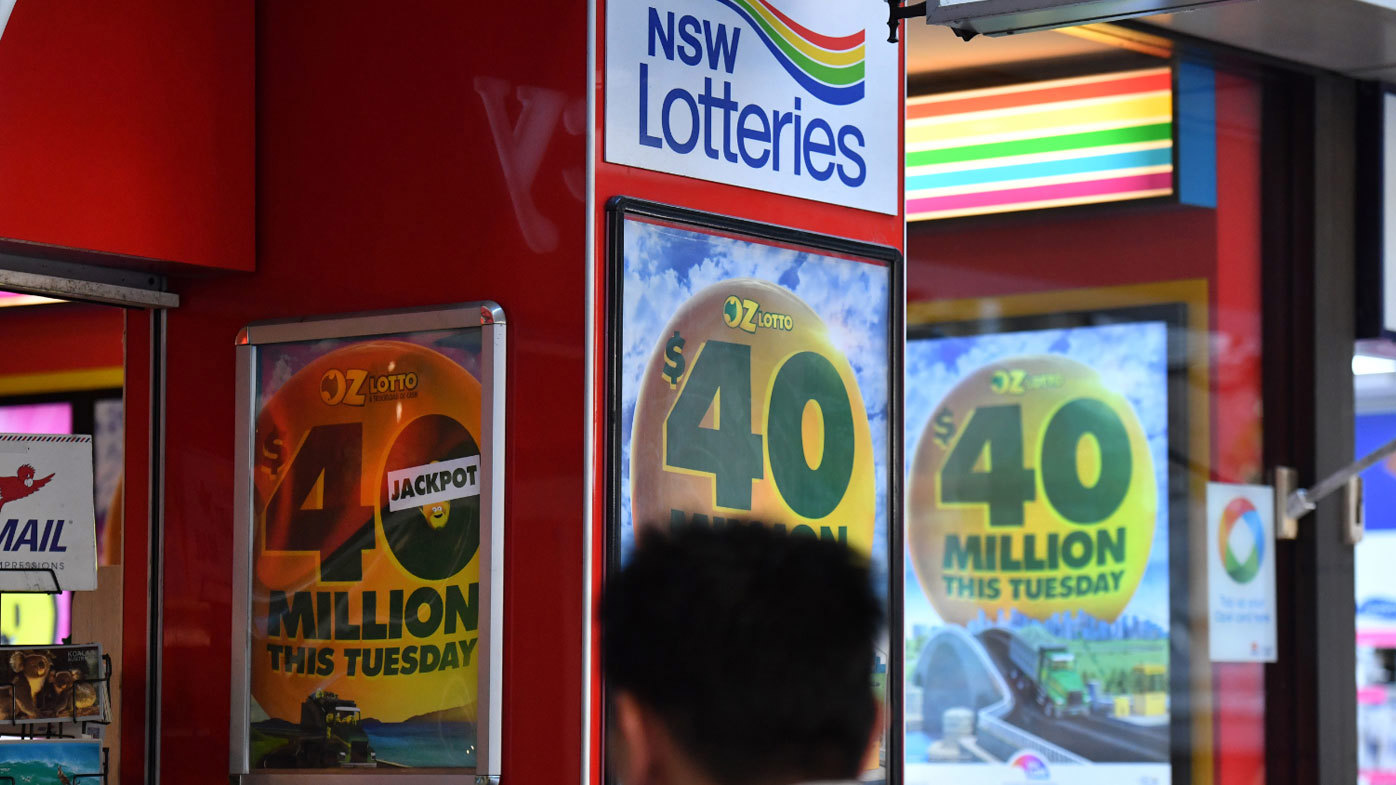 "I just went to the newsagency and got them to check it and all of a sudden the computer went all funny.

He said the $1 million prize would be life changing for his whole family.

"To win $1 million for me, my wife and my children is absolutely amazing," he said.

"I'm going to help out my beautiful children and I'm going to spoil my wife and entire family rotten.

"I can't wait to surprise them with his news."

Top of the shopping list, he says, is a big family holiday

"Once the news sinks in I'm sure I'll think of plenty more things," he said.

The Lott's division one winning tally has now reached 240 so far this financial year, including 78 won by NSW Lotteries customers