A dog who hopped onboard a train on the Sandringham line this morning has been reunited with his owners.

A dog who hopped onboard a Melbourne train this morning has been reunited with his owners.

Ralph the Labrador decided to join the Sandringham line commute by boarding a train at Elsternwick solo about 7.30am, before jumping off at South Yarra.

Metro Trains earlier posted a statement on Twitter calling for the owners to collect the lost dog.

"Dog owners on the Sandringham line! Did you lose Ralph this morning?" the call-out read.

"He boarded a train at Elsternwick this morning and is now in the caring hands of station staff at South Yarra.

"If you know Ralph's owner, please get in touch with them." 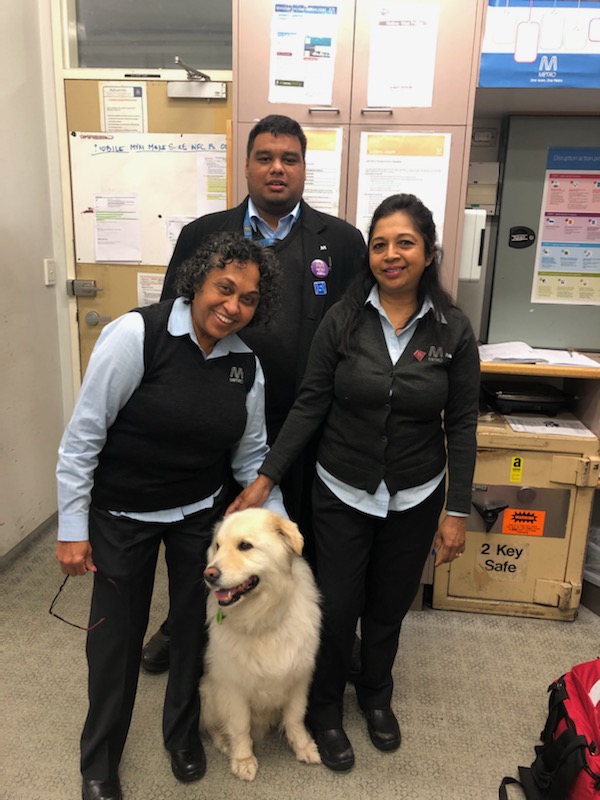 A Metro Trains spokesman told 9news.com.au the dog had been on the train a "number of times" with his owners, but in this instance he decided to make the trip solo.

"It doesn't happen often," he said.

"But he was very well behaved.

"A person alerted the driver coming up to South Yarra, who then called the station.

"A staff member ran down and got Ralph and took him up to the station office." 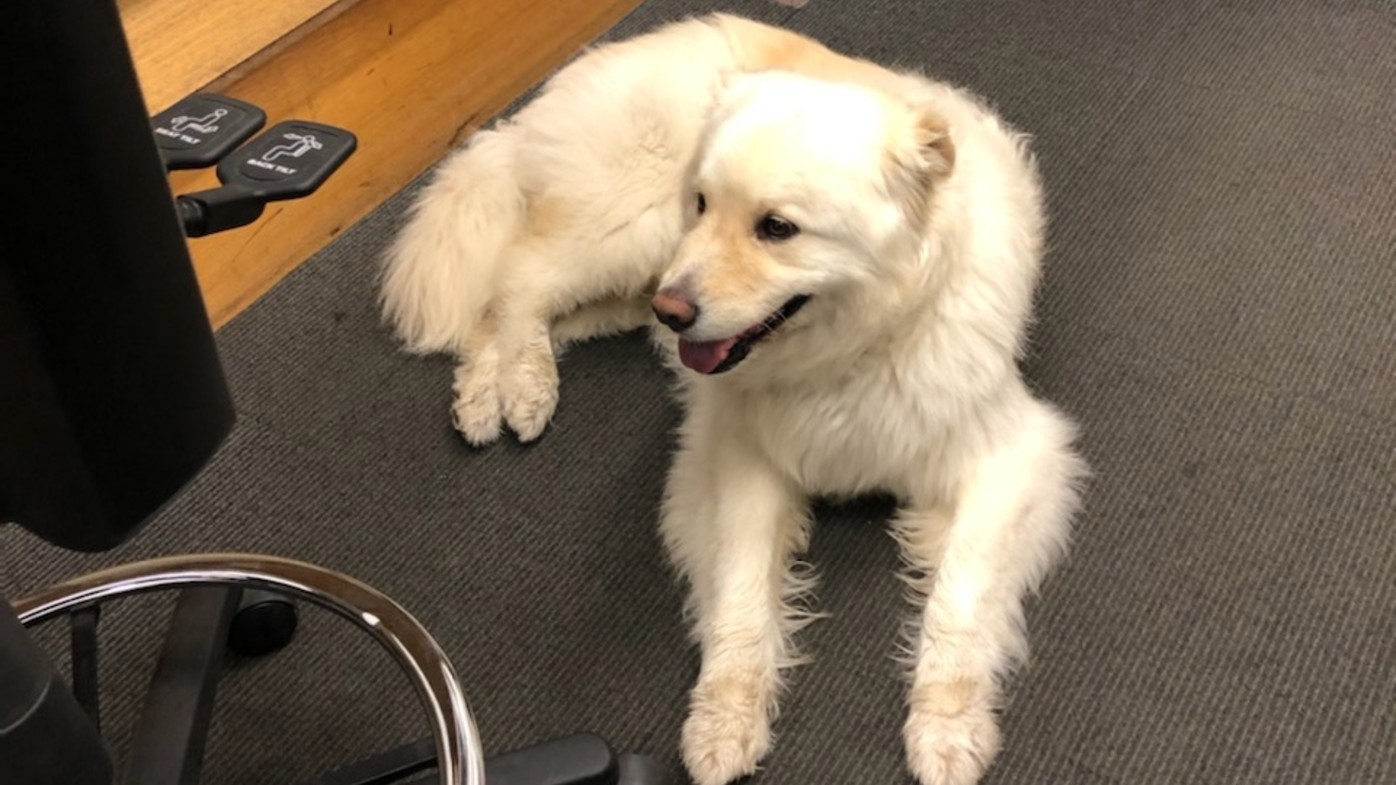 Ralph then waited patiently with Metro staff for his owners to rescue him from his adventure.

His owners picked him up from South Yarra about 8.15am and took him home.

"He just hung out, had some water, and slept under a desk," the Metro spokesman said.

"Lucky he had a tag and his collar.

"It was a really good outcome ... the train wasn't even delayed."

"He's heading home for some much-deserved snacks and a lot of pats with his owner Sam," the post read.

"A big well done to the team at South Yarra."