A group of firefighters in Far North Queensland have gone above and beyond the call of duty helping a mother deliver her baby before ambulance crews arrived.

A group of firefighters in Far North Queensland have gone above the call of duty helping a mother deliver her baby before ambulance crews arrived.

Although accustomed to life threatening and high pressure situations, the thought of delivering a baby was a daunting task for the firies from Innisfail.

"To be there alone sort of without QAS was definitely a bit of a shock," firefighter Glenn Buckton said. 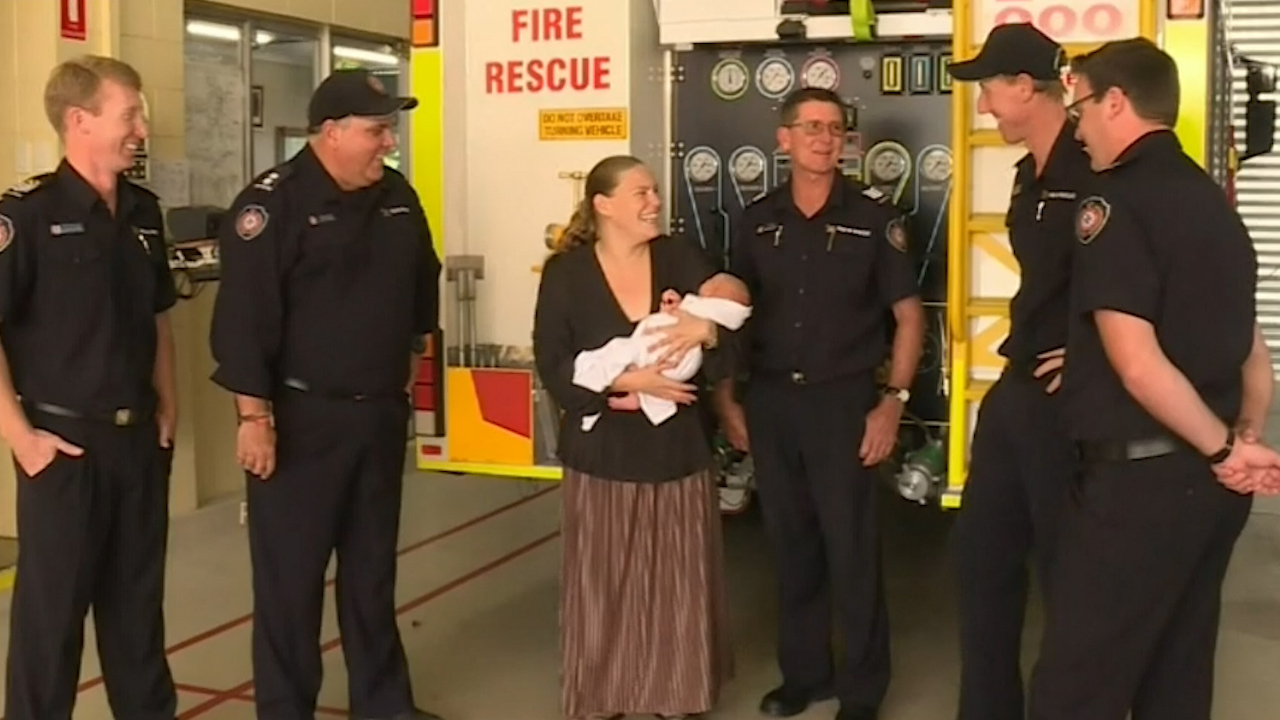 "I may have had a deer in the headlights look."

When expectant mum Tegan Izzard went into early labour the firies were not the first people she thought would turn up.

Firefighter Scott Dewar's role was supporting the new father-to-be while the other four stepped in to help Ms Izzard.

"I let the father know it's going to be the longest two minutes of our lives," Mr Dewar said.

"We were just there to catch the baby as he came out," Mr Buckton added. 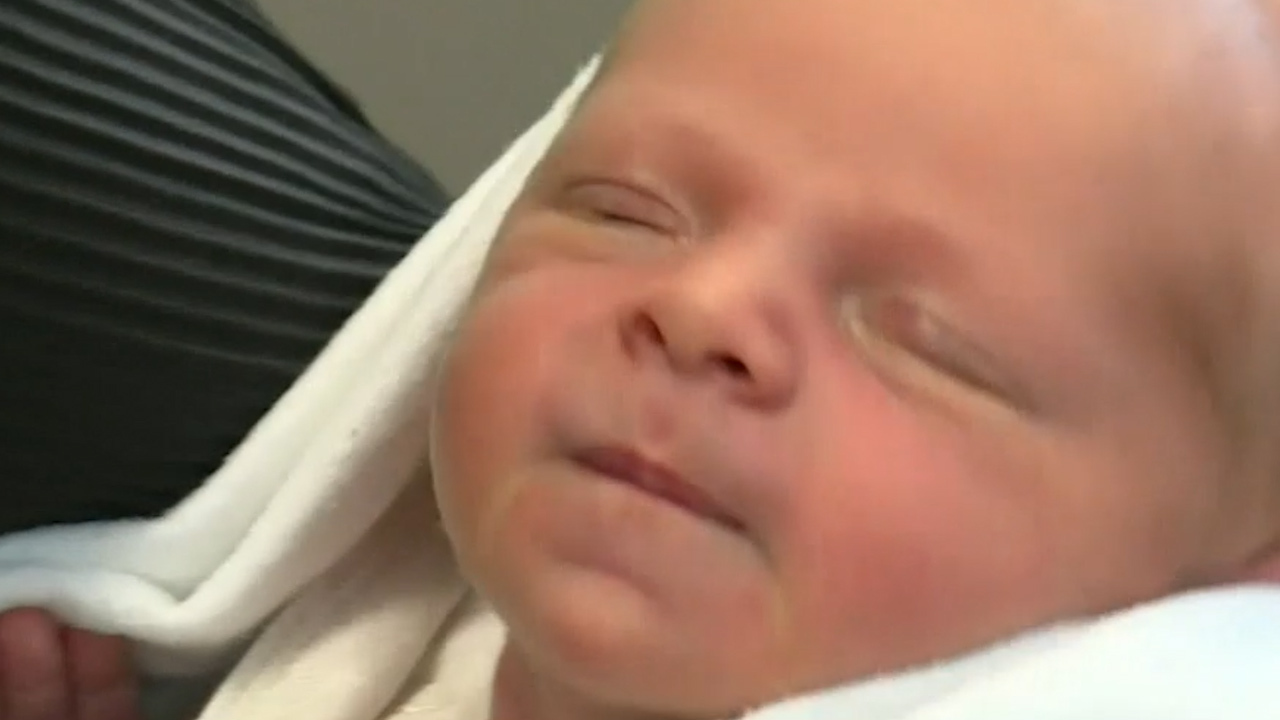 Ms Izzard recalled the baby's father stressing when they saw fire crews arrive just a few minutes ahead of the ambulance service.

"I heard the kids' father in the background he was stressing a fair bit and he was yelling 'there's no fire there's a baby what's going on?'," she told 9News.

Despite the firefighters' lack of experience delivering babies, little Adrick arrived without a hitch.

The baby still requires a middle name and mum Tegan's leaning towards 'Scotty' in honour of Mr Dewar, who helped dad cope.