Working long hours is killing hundreds of thousands of people a year through stroke and heart disease, according to the World Health Organisation.

Working long hours is killing hundreds of thousands of people a year through stroke and heart disease, according to the World Health Organisation (WHO).

In a global analysis of the link between loss of life, health and working long hours, WHO and the International Labour Organisation estimated that in 2016, some 745,000 people died as a result of having worked at least 55 hours a week.

Most of the deaths were recorded among people aged 60 to 79, who had worked at least 55 hours between the ages of 45 and 74.

LIVE UPDATES: Call to reopen borders, 'even if it means deaths' 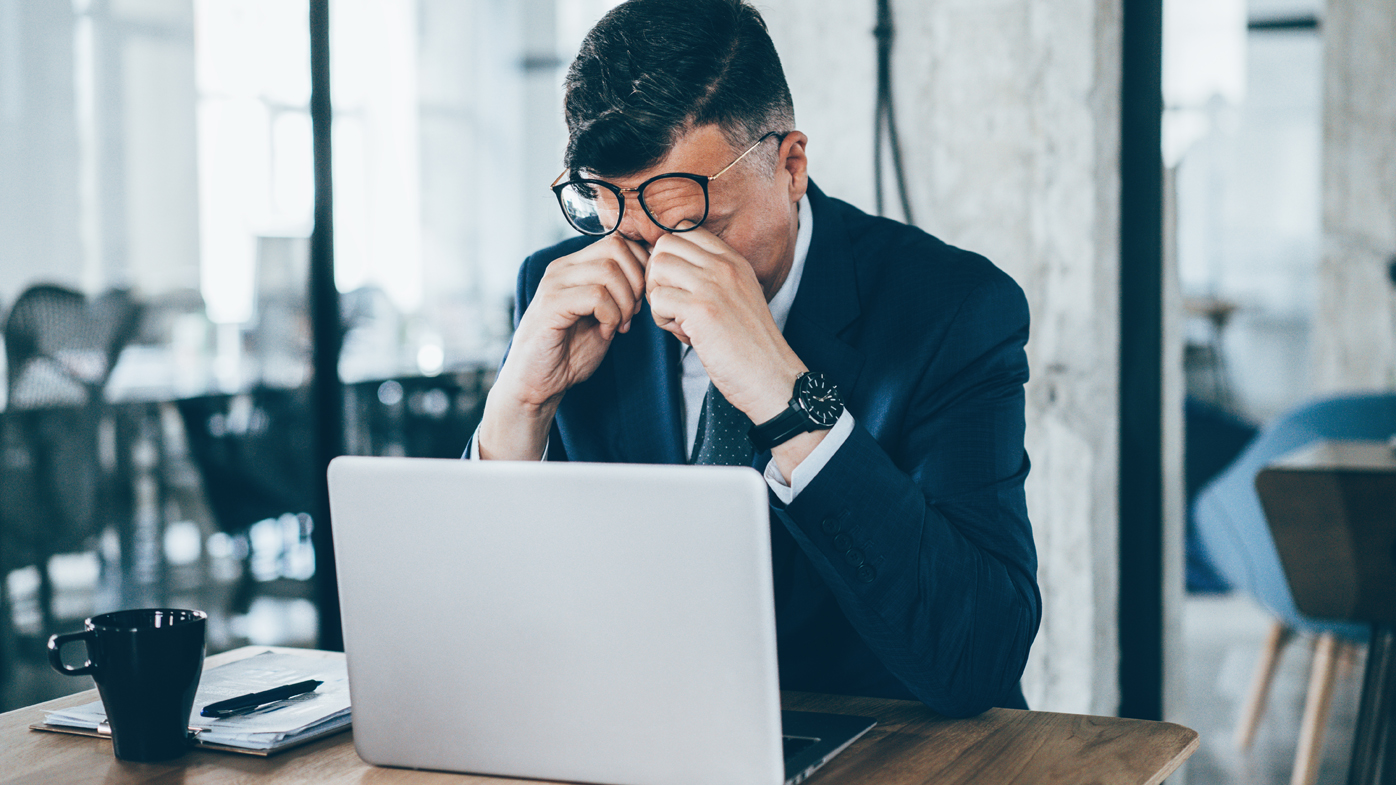 Men were the worst affected, accounting for 72 per cent of deaths, the analysis found.

People living in the Western Pacific and Southeast Asia, and middle-aged or older workers took on a particularly significant share of the disease burden, the report said.

The study, published on Monday in the journal Environment International, found that deaths from heart disease linked with working long hours increased by 42 per cent between 2000 and 2016, and stroke by 19 per cent.

"Working 55 hours or more per week is a serious health hazard," Dr Maria Neira, director of WHO's Department of Environment, Climate Change and Health said in a statement.

"It's time that we all, governments, employers, and employees wake up to the fact that long working hours can lead to premature death."

WHO said there are two ways in which working long hours can cause death. First, the psychological stress from working long hours can generate a physiological response, triggering reactions in the cardiovascular system and lesions that cause a change in tissue.

The second is through health-harming behaviour in response to stress, including smoking, drinking alcohol, poor diet, physical inactivity, impaired sleep and poor recovery - all considered risk factors for heart disease and stroke.

The analysis looked at a period of time before March 11, 2020, when the WHO declared the novel coronavirus outbreak a pandemic.

But it said the coronavirus pandemic could be putting significant pressure on employees who have been forced to work from home.

Home-working employees in the UK, Austria, Canada and the US are putting in more hours than before, according to research conducted during the pandemic by NordVPN Teams, a New York-based company that provides virtual private networks (VPNs) to businesses.

Home-working has led to a 2.5 hour increase in the average working day in those countries, NordVPN Teams said in its report, published in February.

The UK and the Netherlands stand out, with employees "working until 8pm, regularly logging off later than usual to wrap up an extended working day," it added.

"The COVID-19 pandemic has significantly changed the way many people work," WHO Director-General Tedros Adhanom Ghebreyesus said in a statement.

READ:  China calls US nuclear talks 'a ploy to derail them'

"Teleworking has become the norm in many industries, often blurring the boundaries between home and work.

"In addition, many businesses have been forced to scale back or shut down operations to save money, and people who are still on the payroll end up working longer hours.

"No job is worth the risk of stroke or heart disease. Governments, employers and workers need to work together to agree on limits to protect the health of workers," he added.