A US man had no idea that the Geneva, New York, building he bought in December 2020 for his law office even had an attic, so he was doubly surprised to find the treasures that have been stashed there.

A US man had no idea the Geneva, New York, building he bought in December 2020 for his law office even had an attic, so he was doubly surprised to find the treasures that have been stashed there for nearly 100 years.

David J Whitcomb and a friend noticed the ceiling on the third floor looked odd after going up to change a light bulb.

They saw an access panel and stacked up some chairs so Mr Whitcomb could climb up and see what was inside, illuminated only by the tiny flashlight on his phone. 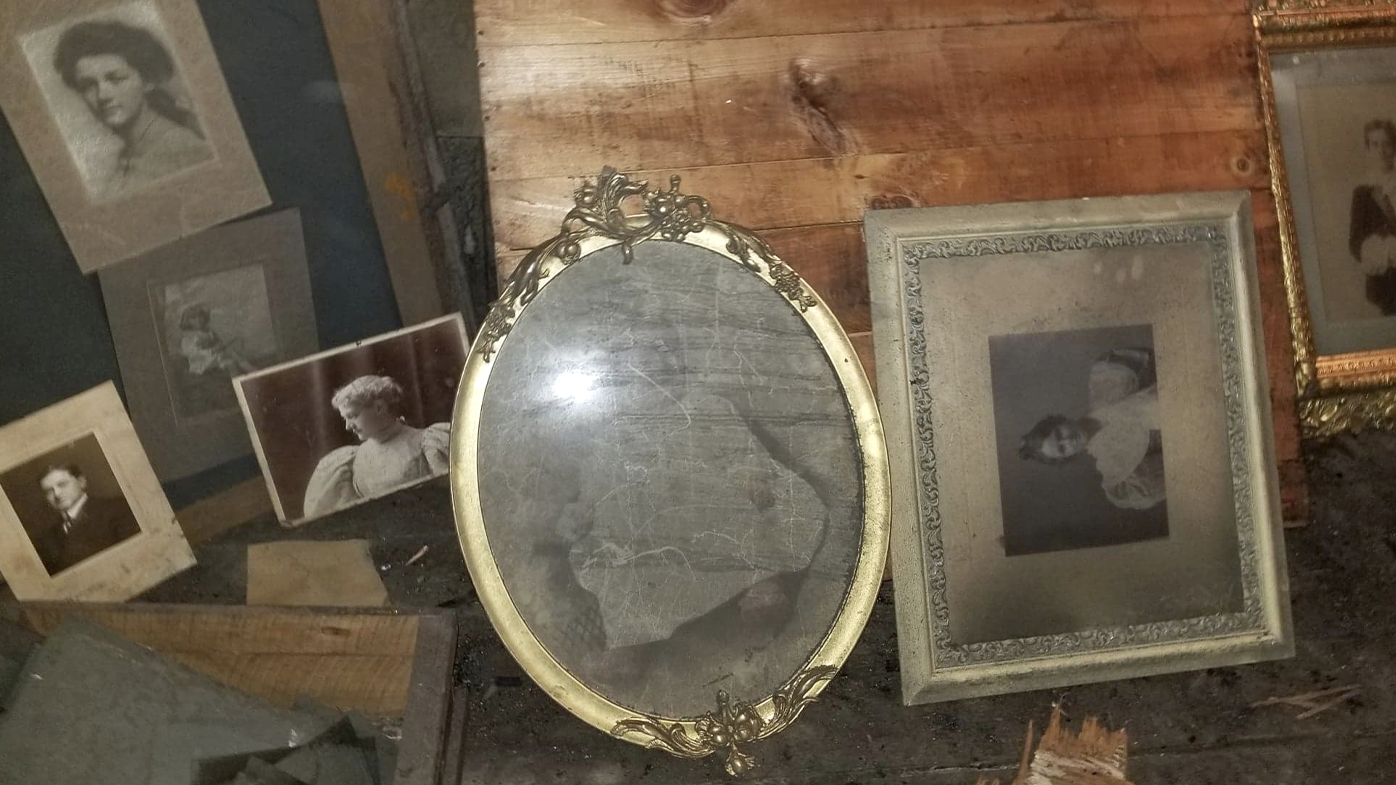 "The first thing I saw was a whole bunch of picture frames stacked together and these frames are gorgeous. They're the turn-of-the-century, they're gold, gilded, and they shone really bright and I was like 'Oh my God,'" he said.

"I lowered myself and said 'I think we just found the Goonies treasure.'"

They returned the following day and spent about 12 hours going through stacks of pictures, frames, glass negatives, and photography equipment from the late 1800s and early 1900s.

One of the things they found was a framed portrait of suffragist leader Susan B Anthony that was taken by photographer James Hale in 1905 - a year before her death. 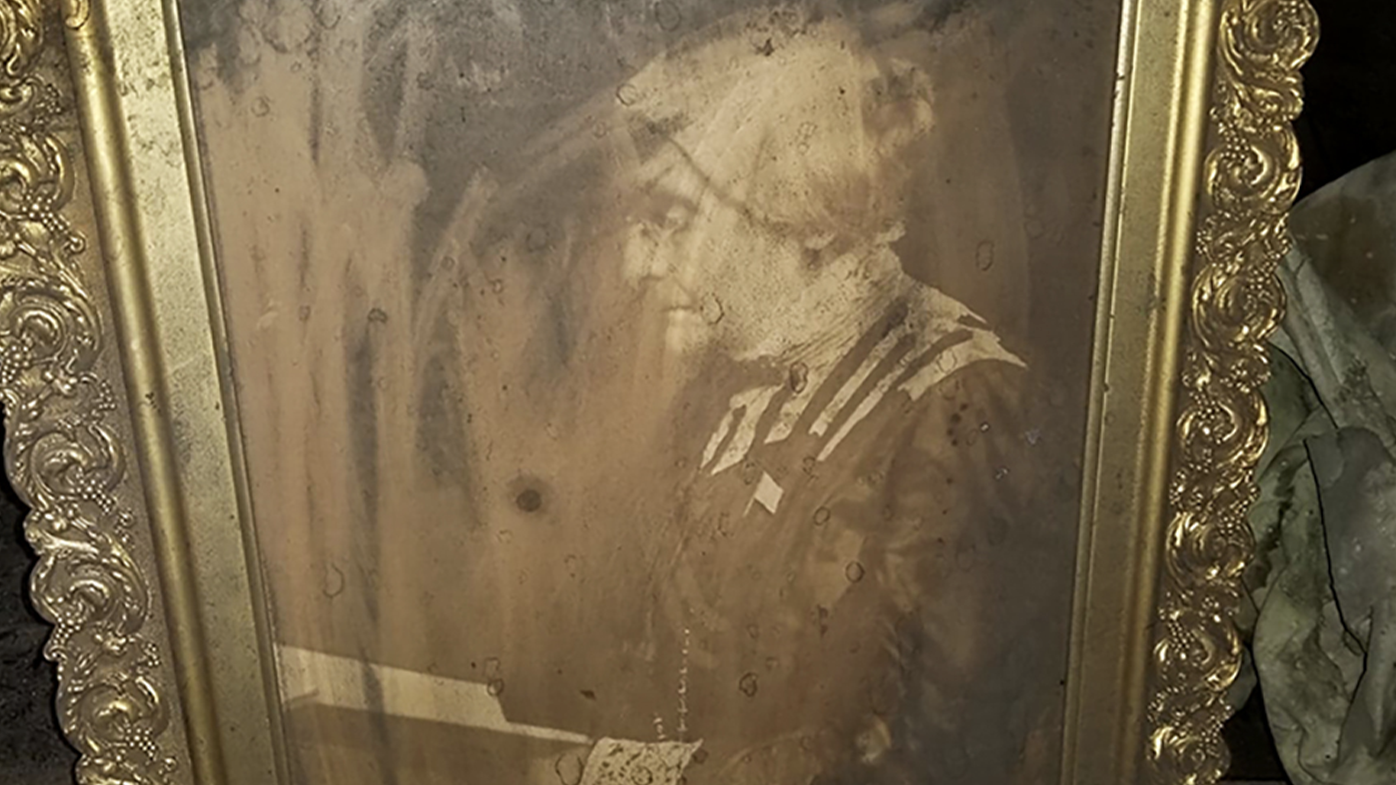 Ms Anthony campaigned tirelessly for women's rights, including the right to vote, and was arrested in 1872 for voting in an election.

Mr Hale gave the copyright to the photo to The Susan B Anthony Memorial Association, which selected the picture as her official photograph and sold prints and postcards to raise funds.

A clipping featuring the photo is in the collection at the US Library of Congress.

Mr Whitcomb said they found mail and other documents with Mr Hale's name on it and pieces of the original glass plate negative used to print the photo, broken at some point over the years.

They haven't yet found the section of the negative with her head, but one piece shows the flag pin she wore on her left side in the portrait.

Mr Whitcomb is still hoping to find the rest of the negative, but he fears that it might be lost for good.

Most of the people in the photos are not identified, but they believe they've found portraits of Elizabeth Cady Stanton and Elizabeth Smith Miller, who were also leaders in the women's rights movement. 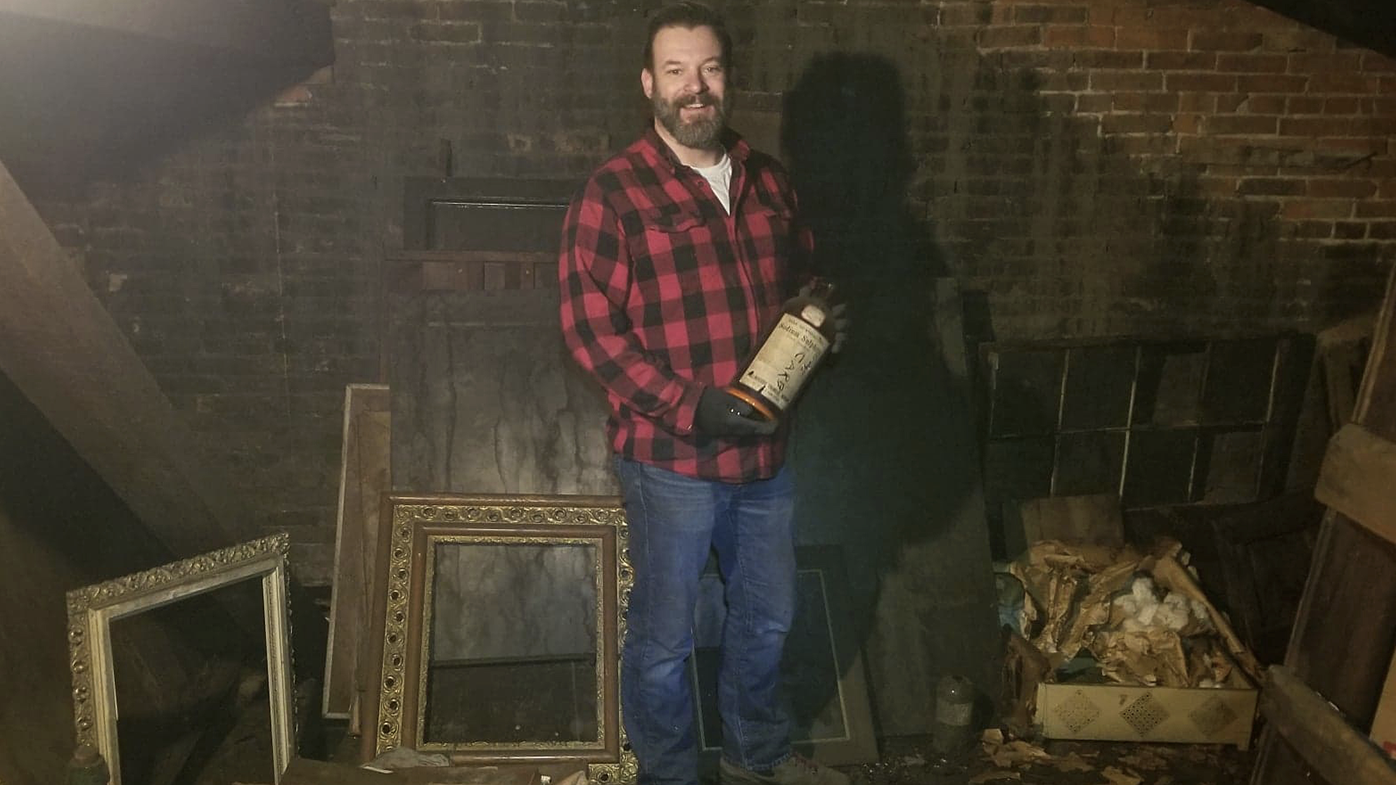 They also found pictures of local sports teams, men in military uniforms, and a large burlap sack that was filled with hundreds of prints that appeared to have been thrown away.

Mr Whitcomb found a photographer in Geneva who is going to try to develop prints from many of the glass negatives that they found.

He reached out to the Geneva Historical Society and was referred to the society's former President Dan Weinstock, who has researched Mr Hale and the local photography scene of the era.

Mr Weinstock, a retired doctor, told CNN Mr Hale had won prizes and recognition for his photography and was known for taking a picture of President Grover Cleveland's fiancé Francis Folsom in 1885.

He said Mr Hale moved to Geneva in 1892 and worked there until 1920, when he sold his photography business to another photographer.

READ:  Would you be able to survive in the bush?

Mr Hale was connected to the women's rights movement, and a collection of his photos of suffragist leaders was showcased at the 1907 New York State Woman Suffrage Association, which was held in Geneva.

Mr Weinstock said he knew that Mr Hale had a studio in the building's second floor, but he'd never heard about the attic.

The man Mr Whitcomb bought the building from didn't know about it either, and previous owners, who had bought it in the 1960s, were dumbfounded by the discovery.

At some point, the third floor was turned into an apartment and a drop ceiling was installed to hide the space. The apartment hasn't been rented for decades and has been used by the attorneys working in the offices on the first two floors to store documents.

"We don't know how it ended up where it did and why it was just left and sealed off," Mr Whitcomb said.

"We'll probably never know the answer to that, but a little mystery is a good thing, I guess."

He bought the building to expand his law office and says he'll leave the attic exposed when he eventually renovates the apartment. 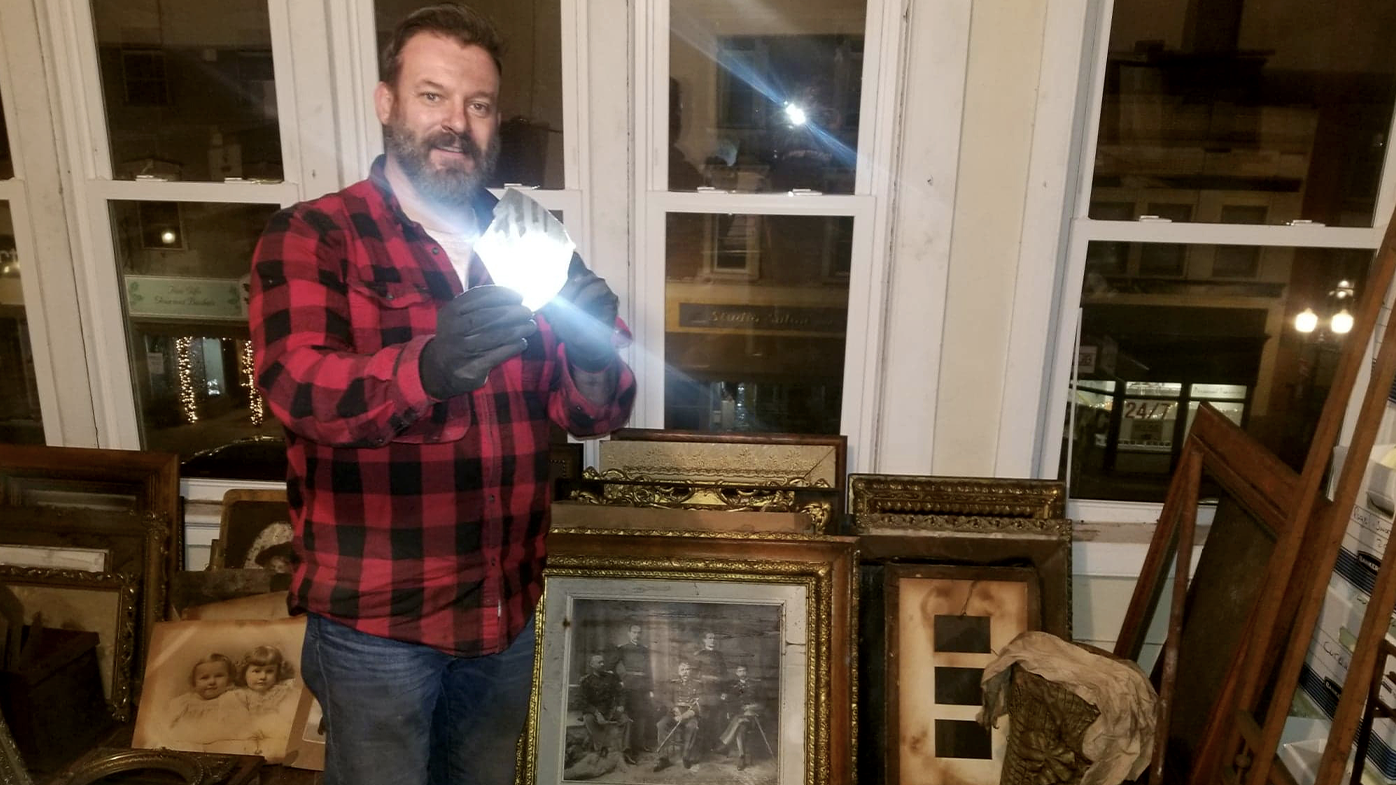 Mr Whitcomb is working with a local auction company to empty the attic and start the huge job of cataloging everything.

"He was all excited, like a kid in a candy store, he couldn't believe it, he was like a little mini treasure hunter, One Source Auctions owner Aaron Kirvan said, describing the day Whitcomb came into his shop.

Mr Kirvan said he treated the attic like a crime scene because many of the items just looked like junk to the untrained eye.

In addition to the photos, there were backdrops, props and even the furniture that was used in some of the portraits.

"It's like stepping back in time finding this guy's studio from a hundred years ago or more," Mr Kirvan said.

Mr Kirvan said he's got no idea what the collection is worth because it's so unique, but he thinks there will be a lot of interest.

He said they're hoping to hold an auction in May or June if they can get everything cleaned up and if COVID-19 is contained enough for them to draw a good crowd.

Ms Anthony lived in nearby Rochester, New York, for much of her life and there will be a celebration of what would have been her 201st birthday on February 15.

Deborah L Hughes, the president and CEO of The National Susan B Anthony Museum and House, told CNN that she has a print of the Hale photo hanging in her office.

She said they get dozens of calls each year from people who've gotten letters from Susan B Anthony and that they're still learning new things about the suffragist movement from those correspondences, diaries and other documents kept by women of the day.

Ms Hughes was excited when Mr Whitcomb called about his find and said it was an amazing story.

"When I think about this negative and the broken glass, it's a little bit reminiscent of some of the glass ceilings that Susan B Anthony set in place for us to keep breaking," she said.