Riots at Sydney’s Long Bay prison, which were broken up with tear gas, began after a fight over a lack of drugs being smuggled in due to coronavirus lockdowns.

Riots at Sydney's Long Bay prison, which were broken up with tear gas, began after a fight over a lack of drugs being smuggled in due to coronavirus lockdowns.

A botched plan to drop illegal substances into the jail using a drone sparked the disturbance yesterday, rather than Black Lives Matter protests, prison bosses said.

Prisoners are having to turn to other avenues to get contraband inside because no visitors are allowed in due to the pandemic. 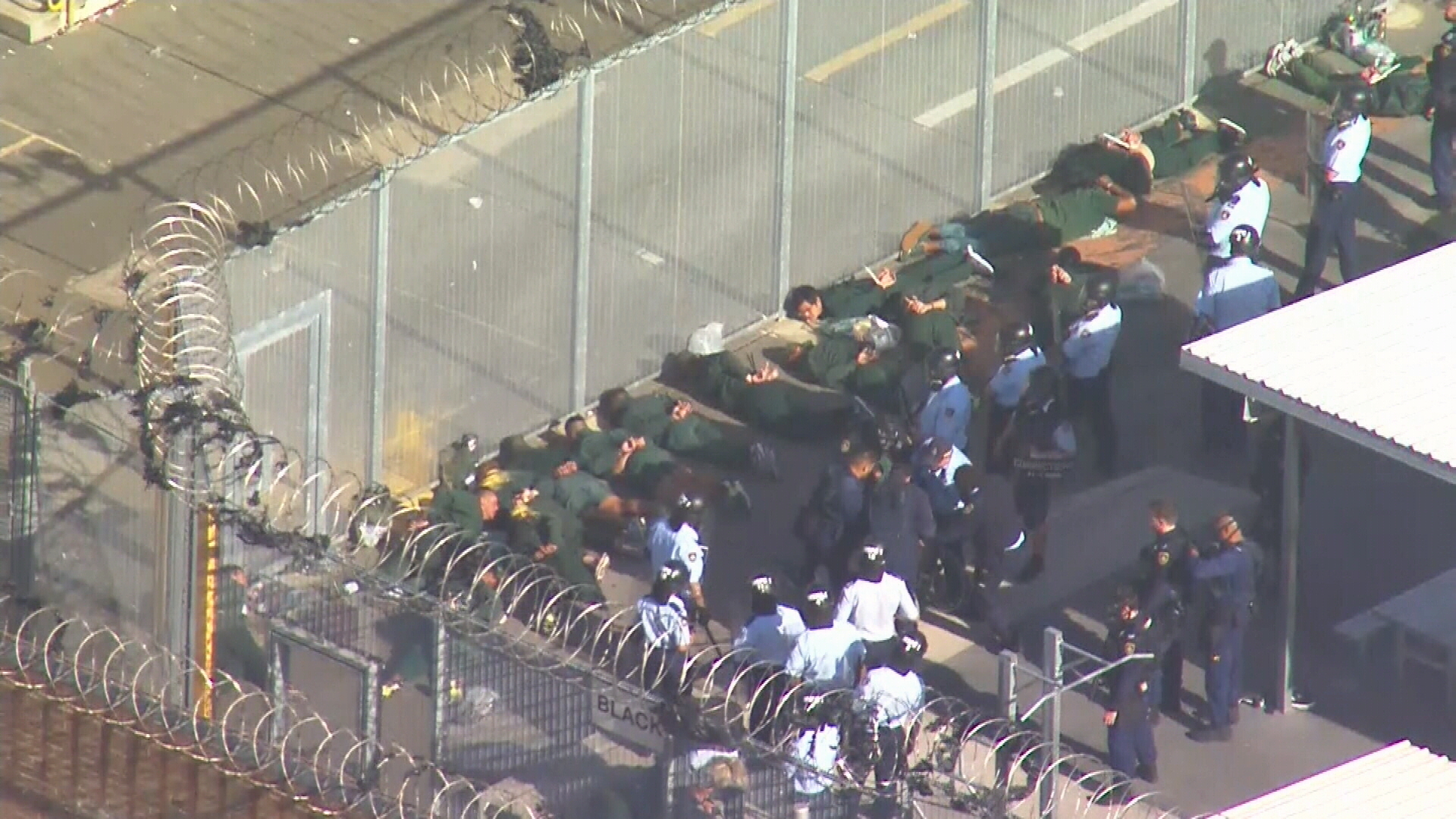 The instigators of the riots were inmates blaming each other for the failed mission, and are expected to face police charges.

"We knew there was a plan to have a drone come in even crash land to get the drugs in but that was prevented," Corrective Services NSW Commissioner Peter Severin, said.

There has also been a ten-fold increase in attempts to sneak drugs in through the mail - including in a child's painting.

"The paint was thick layered and then they cut the paint open and the strips of drugs underneath the paint," Mr Severin said.

It's likely inmates will only be given a photo copy of their correspondence in future.

"Let's keep the prisons drugs free, let's have a situation there isn't violence in jail because there is a lack of drugs," Mr Severin said.

A date has not yet been set for when face-to-face visits will resume, but this week State Cabinet will be asked to sign off on full body scanners at jails for all visitors.

The opposition is onboard. 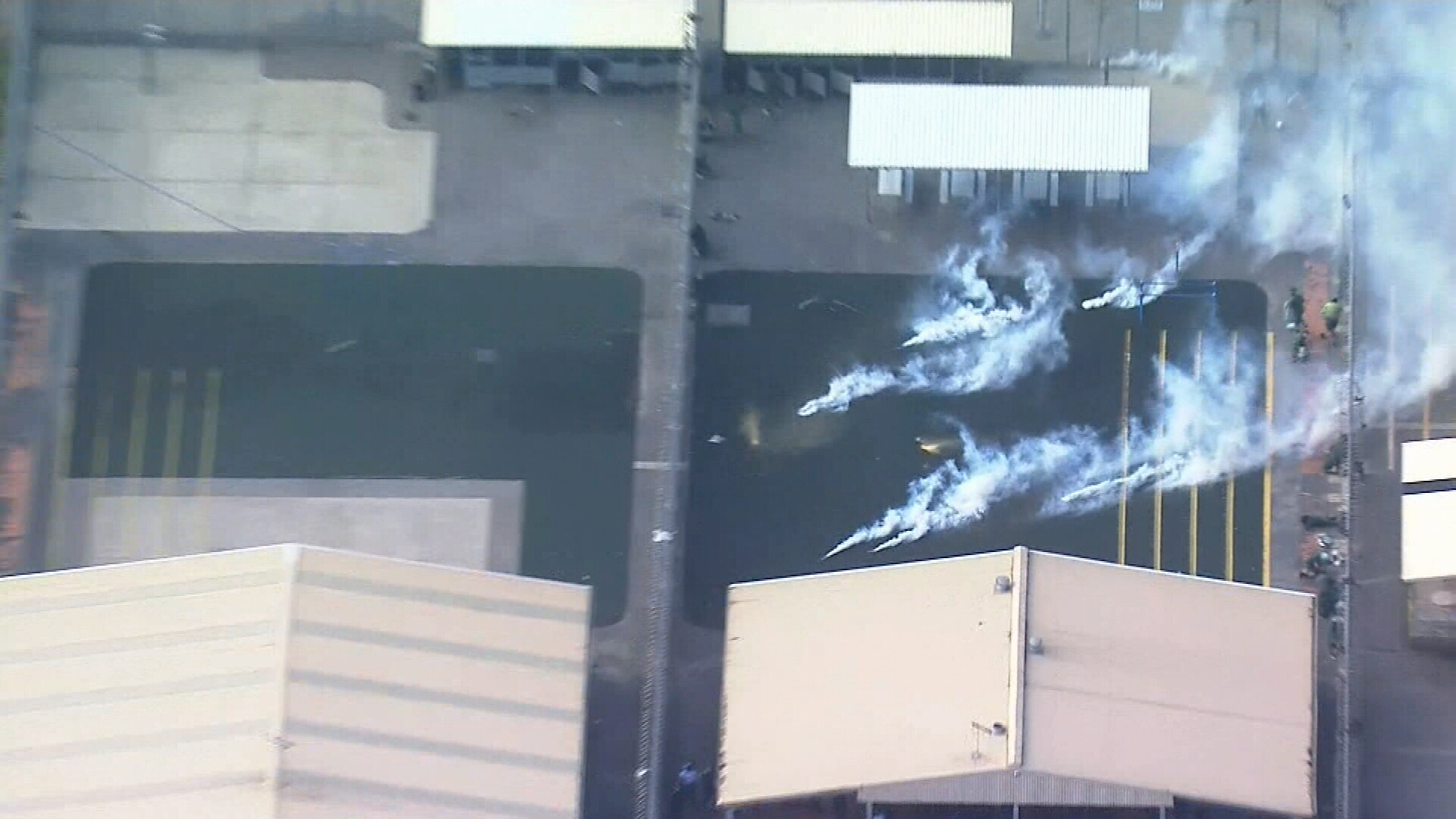 Corrective Services NSW said there was an "opportunistic" action which saw an inmate make the letters BLM from towels, as helicopters hovered overhead during the riot.

A spokeswoman, said: "The disturbance originated from two fights that broke out in a yard of Long Bay hospital around midday. All six assailants and one of two victims identify as Aboriginal. The other victim is not Aboriginal."

Tear gas from the incident is believed to have blown into neighbouring suburban streets and cafes.

One inmate was also taken to hospital after he was bitten by a police dog when he refused to drop a jail-made weapon.

The prison is in Sydney's south-east, near Malabar.