Statistics released by the Australian Bureau of Statistics have revealed that loneliness was one of the highest reported source of personal stressors for Australians throughout April — a month dominated by COVID-19-related restrictions on travel and visitation.

Loneliness was one of the highest reported source of personal stressors for Australians throughout April — a month dominated by COVID-19-related restrictions on travel and visitation.

"Around one in five people (19 per cent) also reported that they were experiencing difficulties maintaining a healthy lifestyle, which was more of a problem for those aged 18 to 64 years than those aged 65 years and over (9 per cent)," Ms Marquardt said. 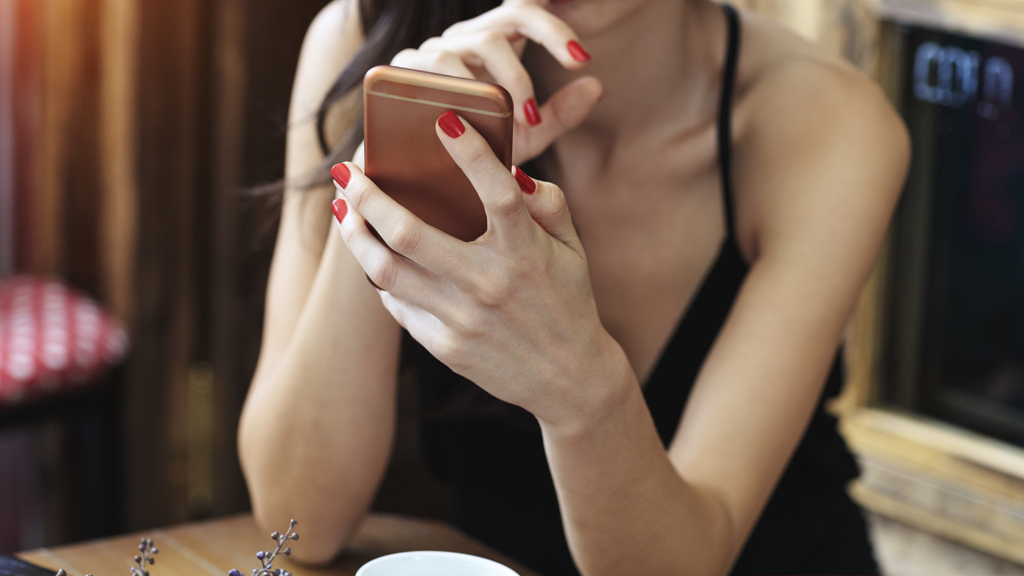 The survey conducted by the Australian Bureau of Statistics also documented changes Australians have been experiencing in their lifestyles over the lockdown period.

Ms Marquardt added that "during the period from early April to early May, one in six Australians aged 18 years and over (17 per cent) used a Telehealth service. Almost half (43 per cent) said the Telehealth service was a replacement for a previously arranged face-to-face appointment." 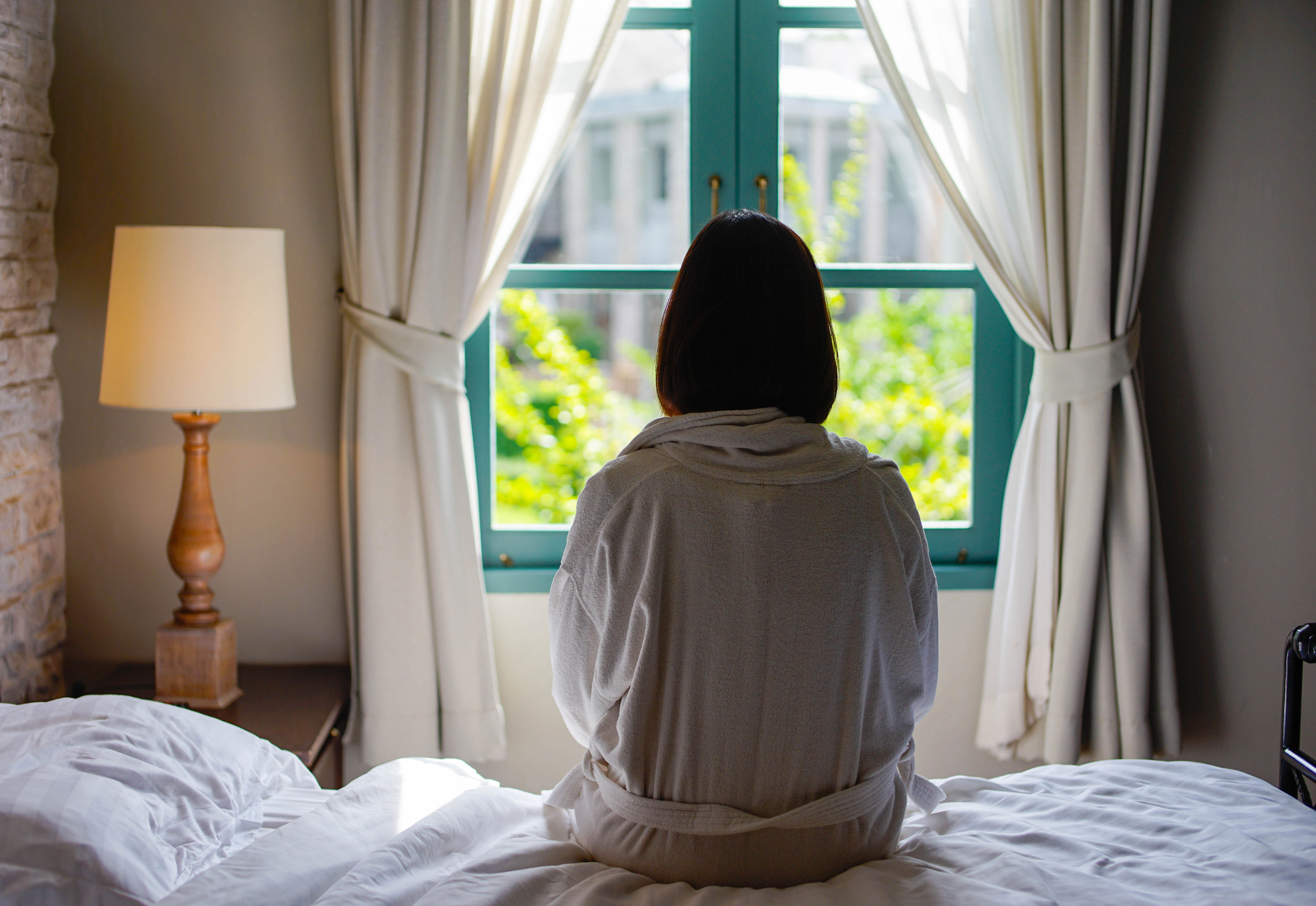 The transition faced by many across the country from working in offices and other work environments to working from home, has certainly influenced Australians' lives, with nearly half (46 per cent) of all working Australians working from home in late April and early May, according to the ABS.

"Of those who were not working from home, 89 per cent reported they couldn't due to the type of job they had," Ms Marquardt said.

Women were also more likely than men to have been working from home without the company of their office colleagues, 56 per cent of women worked from home compared with 38 per cent of men.