A rookie London police officer has been found guilty of belonging to a banned neo-Nazi organisation.

After more than 32 hours of deliberation, the jury at the city's Old Bailey court found Benjamin Hannam, 22, guilty of being a member of the extremist group National Action. Hannam also was convicted of lying on his application and vetting forms to join London's Metropolitan Police, and of possessing terror-related documents detailing knife combat and the making of explosive devices.

Judge Anthony Leonard lifted a reporting ban on the case after Hannam admitted possessing an indecent image of a child, which was to have been the subject of a separate trial. 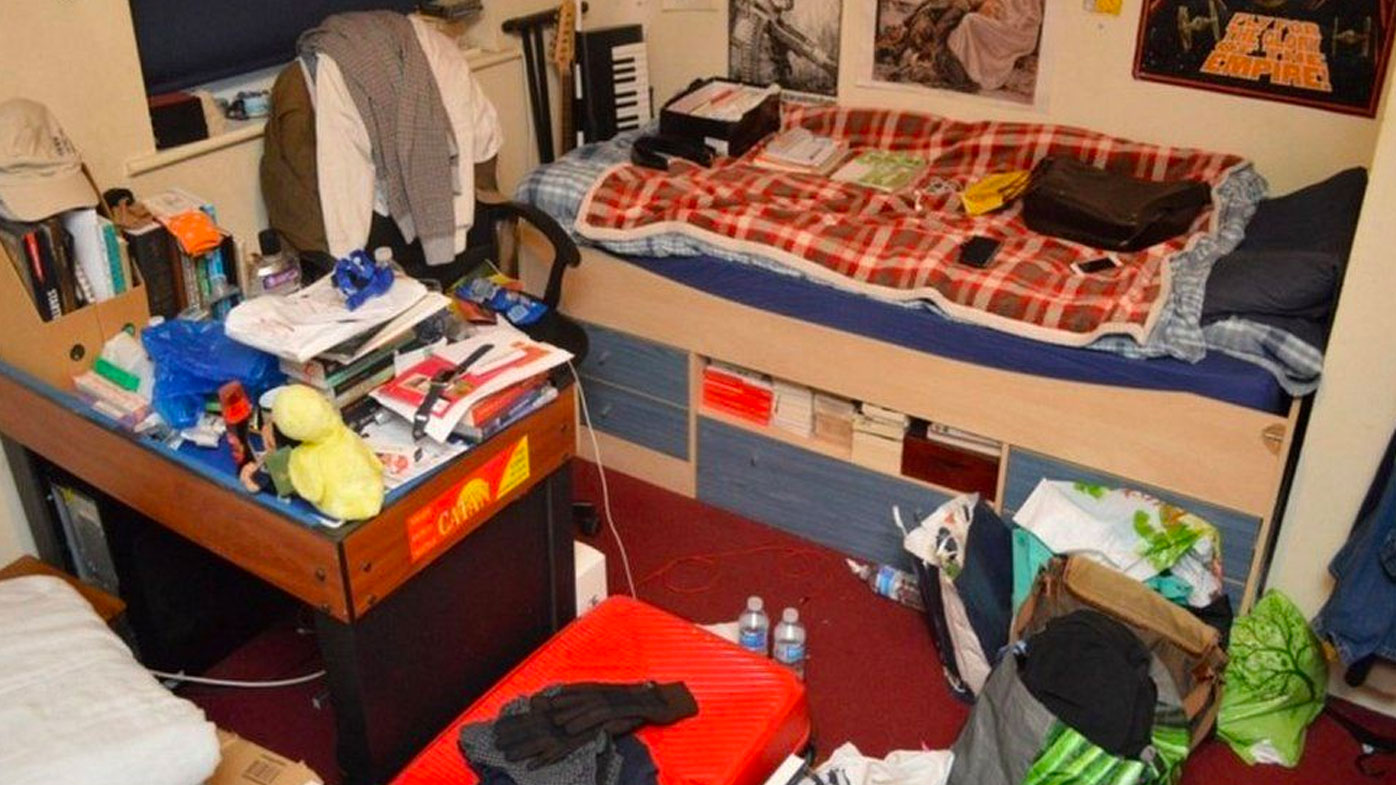 Hannam was granted bail ahead of his sentencing on April 23 but was warned by the judge that he faced jail.

Hannam had been working as a probationary officer for the Met for nearly two years before he was found on a leaked database of users of the extreme right-wing forum Iron March.

He had signed up to the forum when he joined the London branch of National Action in March 2016.

Hannam's association with National Action ended before he began working for the Met, though he continued to meet high-profile people linked to the group in early 2017.

Counterterrorism officers said they acted "swiftly" once they had become aware of Hannam's past.

Commander Richard Smith, head of the Met's counterterrorism unit, said it was a "unique" case and that there was no evidence Hannam abused his position "to further his extremist views."

The ideology of National Action was described in court as based on "Aryan purity" and a particular hatred of non-white groups, particularly Jews. 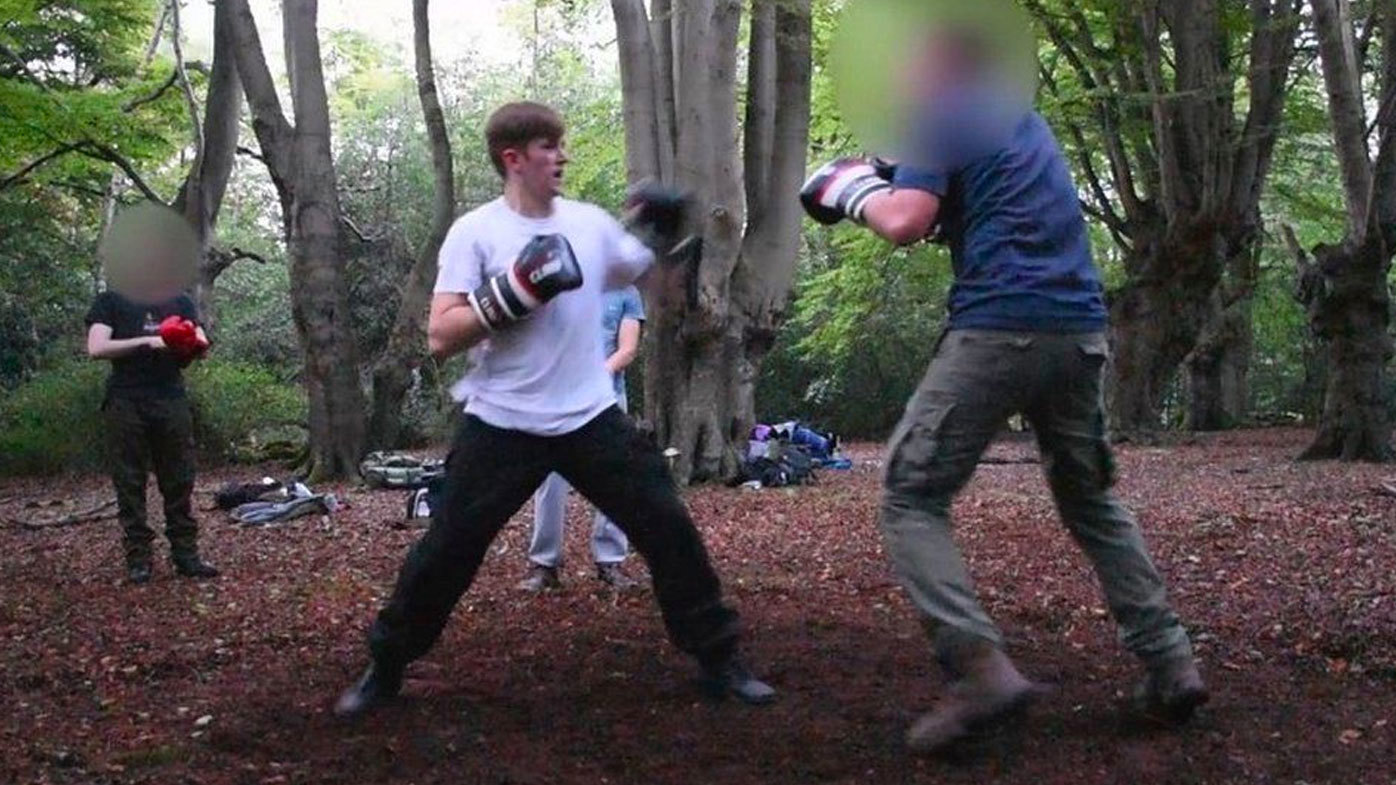 "He would never have been able to join had we known then of his interest in the extreme right wing and his previous membership of National Action," Smith said.

Police found neo-Nazi posters when they raided Hannam's home last year, as well as notes detailing his membership of the group and related badges and business cards.

In his defence, Hannam denied he had ever been a member of the group before or after it was banned, and said that he had been "desperate to impress" an older member at the organisation, who had given him free stickers and badges.

He told the court he had been attracted to fascism aged 16 because of its bold artwork, and contacted National Action after seeing its propaganda online.

"I was under the impression this was some kind of youth network," he said.