People in cities along China’s Yangtze River which are already swamped with water, are now scrambling to shore up embankments as the world’s largest dam faces fast mounting flood pressure.

One farmer, known as Quiao, is accustomed to the swelling waters of the Yangtze River floodplains and told the LA Times this year has been the worst in decades.

Quiao, one of thousands of villagers whose homes would soon be engulfed, said he ran barefoot to his fields at 2am to harvest his crops before the floods hit. 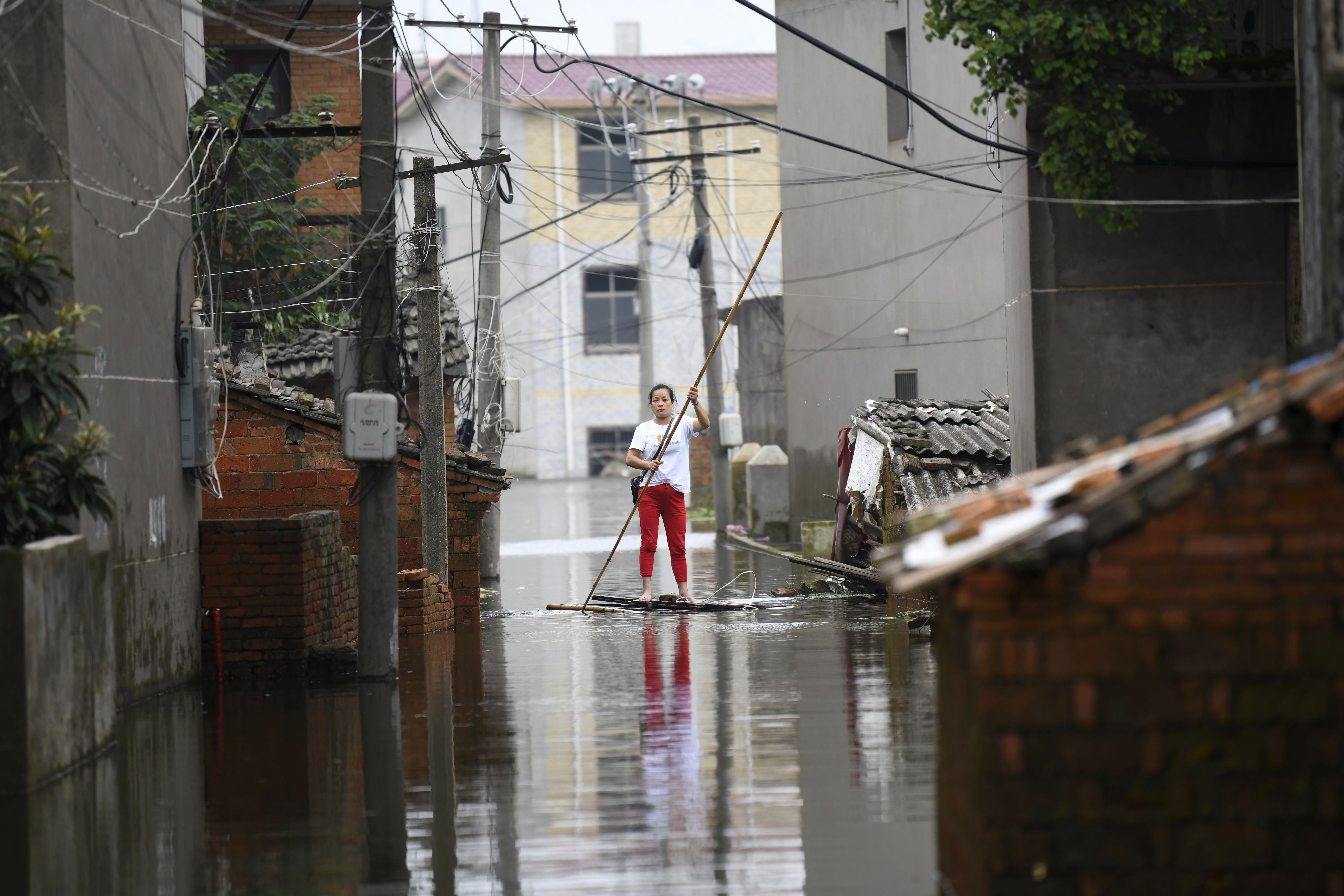 The Three Gorges Dam spans the Yangtze, Asia's longest river, which has become a raging torrent with storm water pouring into the reservoir of the dam at 60 million litres per second on Monday night.

And the peak flow has not eased, adding more than ten trillion litres to the mega-dam in just 10 days. 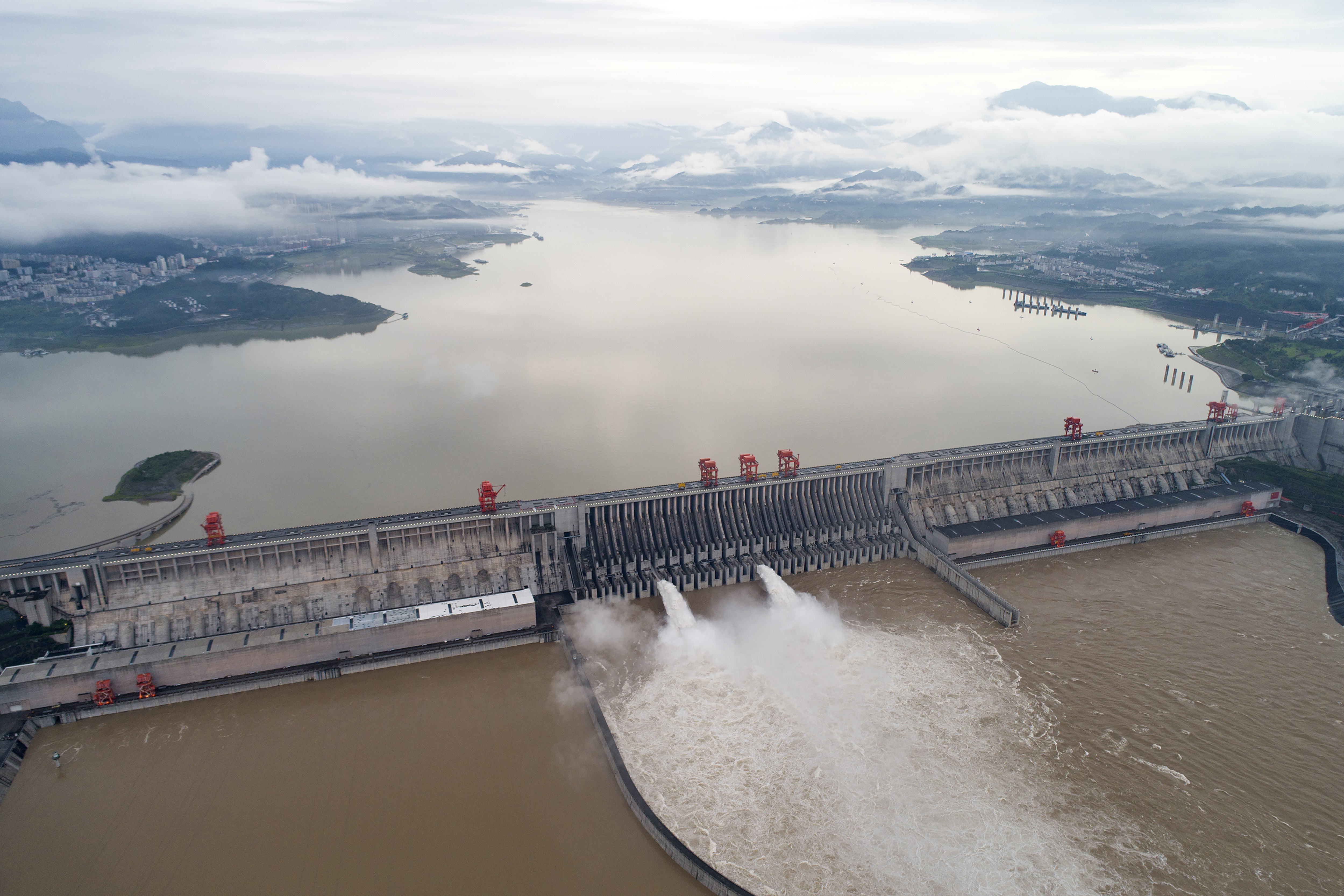 All arteries leading from the Yangtze River remain deluged by the third big flood this summer.

The China Three Gorges Group say they plan to hold as much water in the dam as possible to buy time for cities downstream to build up their defences. 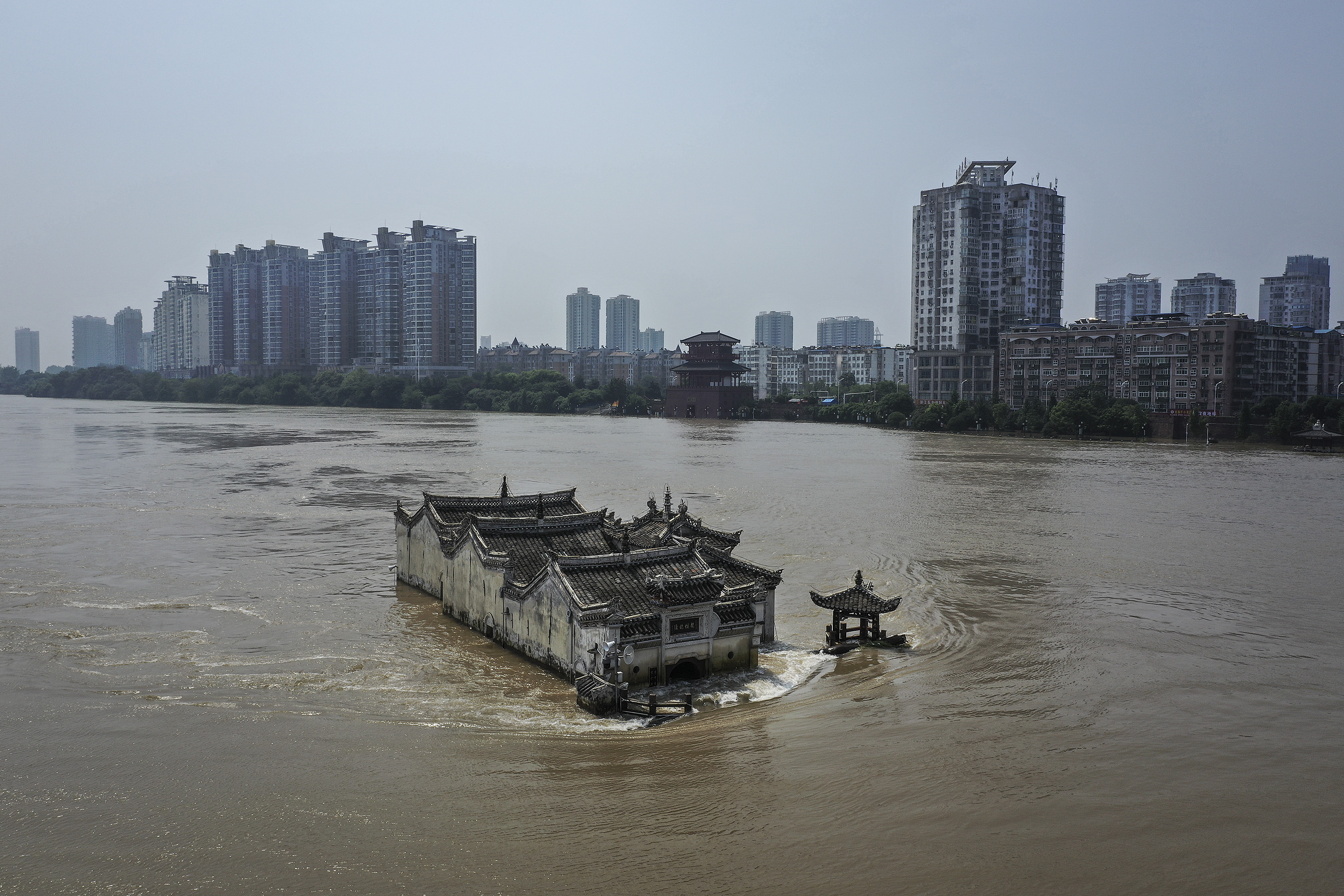 According to local reports, the dam's operator has indicated there are 13 days left before the reservoir will fill to the brim.

The China Three Gorges Group lifted the dam's floodgates on the weekend to discharge the reservoir to block the expected flood starting from Monday. 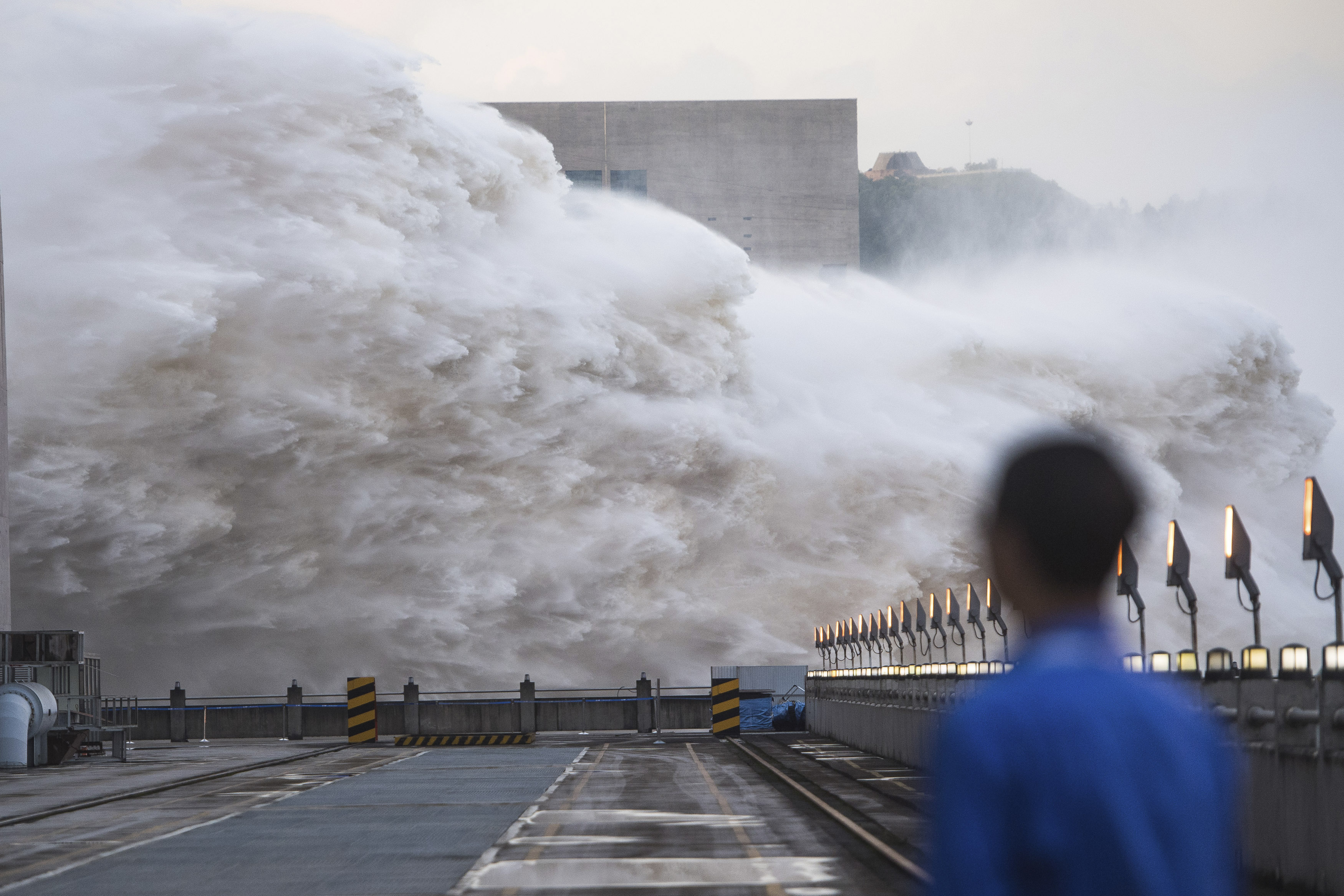 But the integrity of the Three Gorges Dam remains under fire, as officials say despite draining efforts, constant rain may still see it collapse.

"Slight deformation" on some peripheral parts of the structure was reported by local media last week.

But the China Three Gorges Group said this year's floods were "severe but not unprecedented" and no match for the reinforced concrete structure.