Neighbours and friends have spoken after a woman and her three daughters tragically died in a Melbourne housefire yesterday, while the girls' father remains in hospital.

Kaoru Kikuchi and her three girls, aged three, five and seven, died huddled in a bathroom of their Glen Waverley house as it was engulfed by fire about 1.40am Sunday. 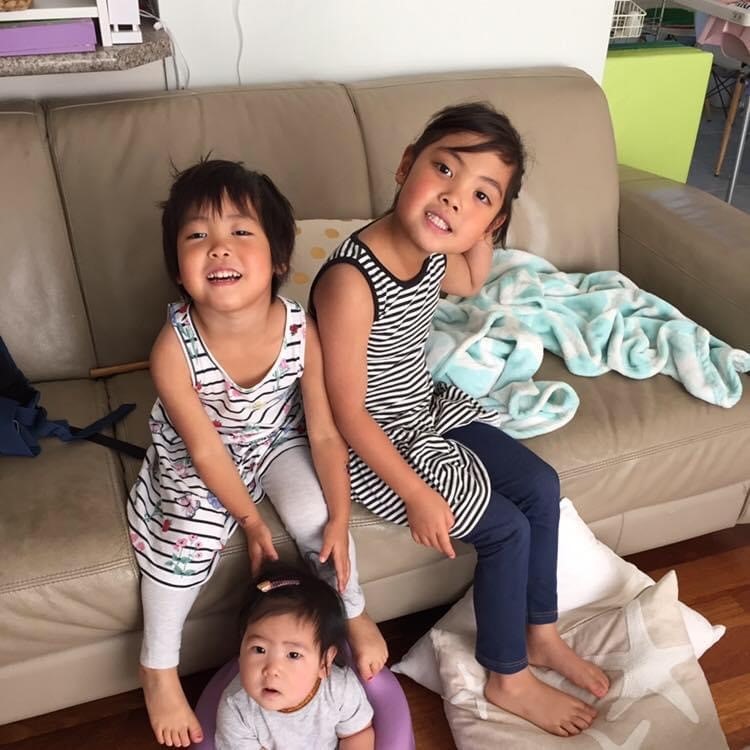 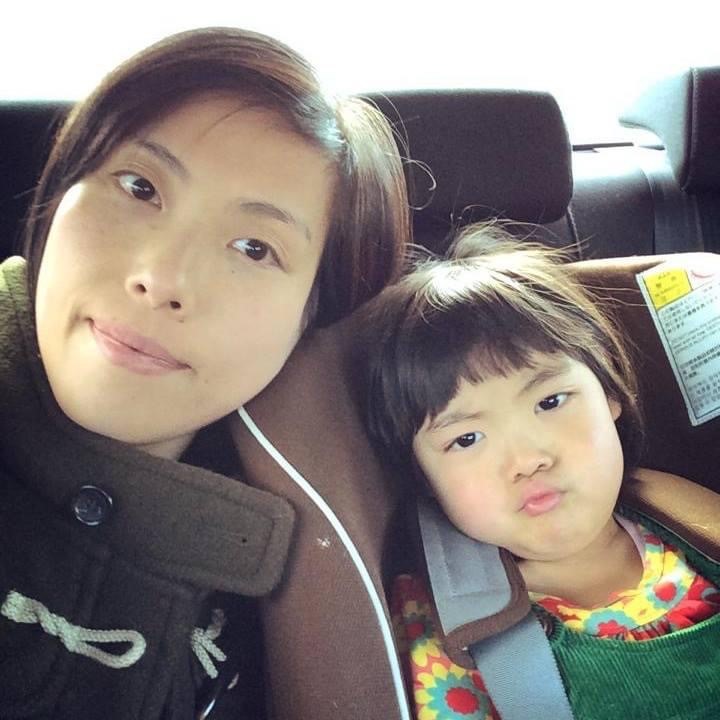 The girls' father, Hiroyuki Kikuchi, is the sole survivor of the fire.

He and the family were seen eating ice cream when they returned home late on Saturday night just hours before the deadly blaze.

"The whole face was black - and he was under shock," he said.

The 50-year-old remains in a coma in hospital.

Investigators will speak to him when he wakes as they try and determine how the fire may have started.

"Let me be very clear here - we have not made any determination whatsoever over the cause of that fire," Acting Deputy Commissioner Robert Hill said.

Mr Kikuchi owns several Japanese restaurants across Melbourne; his business, like many, suffered through the COVID-19 pandemic. 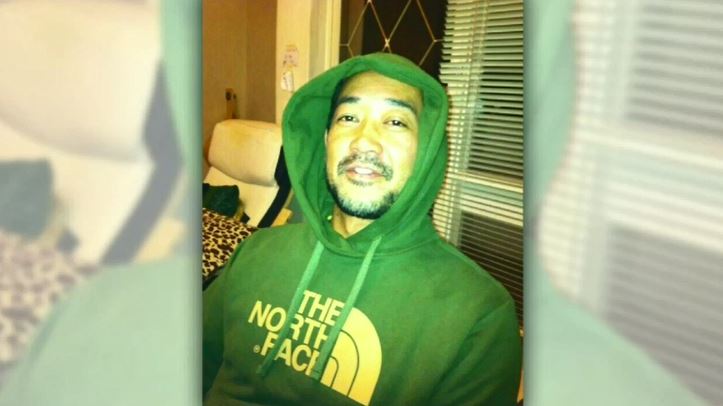 Ms Vu described Ms Kikuchi, 38, as a "beautiful mother" who looked after her girls "very well".

She said people in the area were familiar with the family, who often rode their bikes around the local lake.

"They are gorgeous, they are the best kids and they're always cheerful," Ms Vu said.

"Most people on the lake know them because they are so sweet."

READ:  17 Tweets That Sum Up Mother's Day In The Age Of Social Distancing

Tributes continued to flow all day for the victims of the blaze at the Tulloch Grove property. 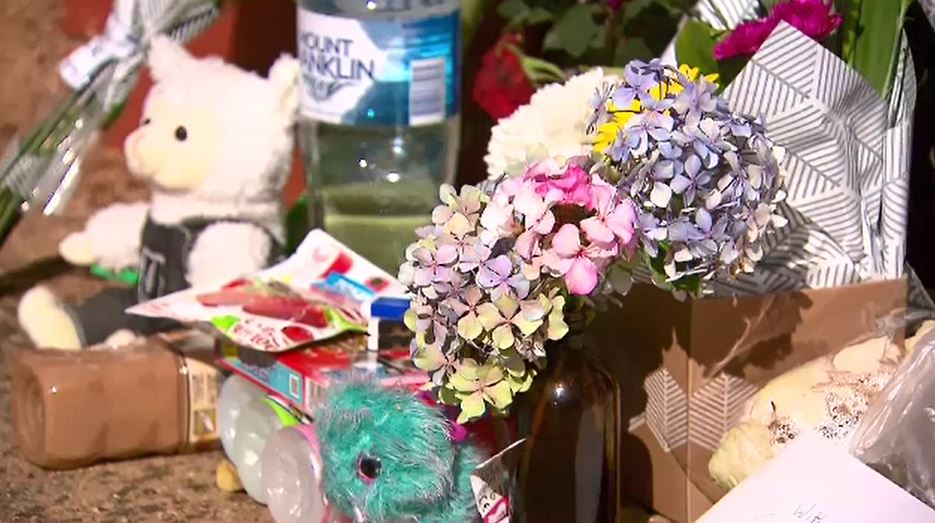 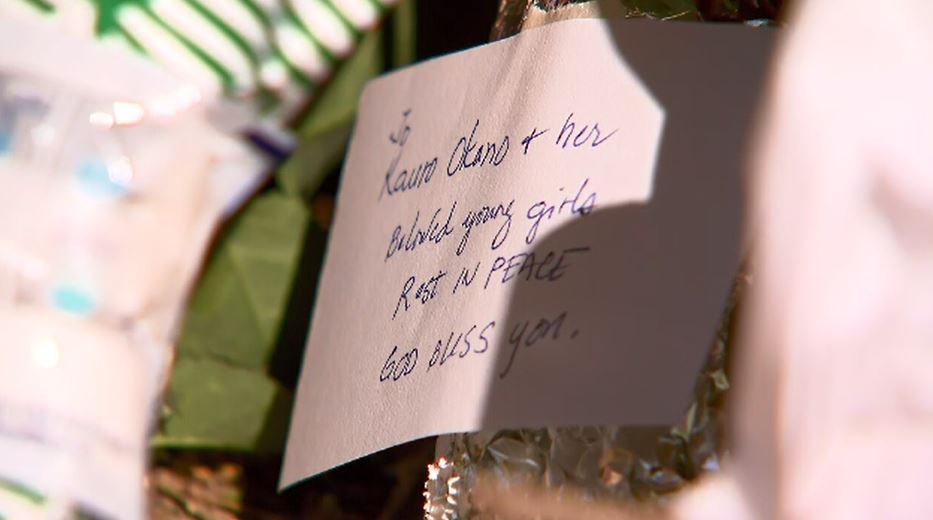 One neighbour yesterday described the fire as a "warzone".

Alex Rodriguez said the scene of the fire was "quite confronting" and he and his partner escaped with their cat as soon as they could.

"We woke up to the sounds of screams and banging and got out as soon as possible," he said.

He also paid tribute to Ms Kikuchi and her young girls.

"Mother was beautiful, she was a loving, devoted mother - the girls were beautiful," he said. 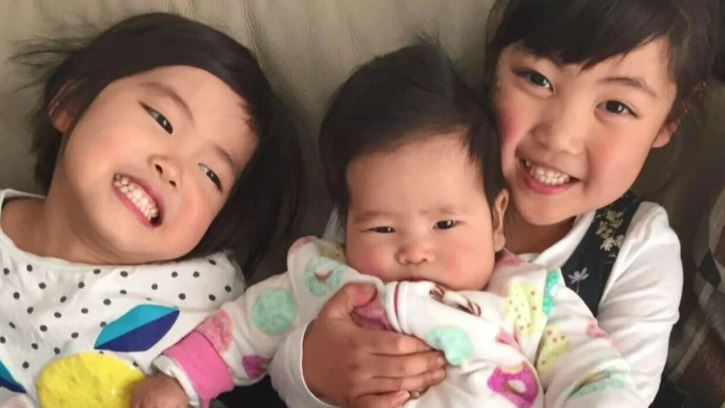 9News understands police had visited the property in recent weeks however it is not yet clear why.

"Probably private police information at the moment but I'm sure over the next few weeks it will develop," Mr Rodriguez said.

Acting Deputy Commissioner Hill said the scene was a challenging one for detectives.

"I'm told that we will not understand or appreciate the cause of that tragic event - the fire - until the latter part of this week," he said.

"It is a complex scene that will certainly test our forensic capability. 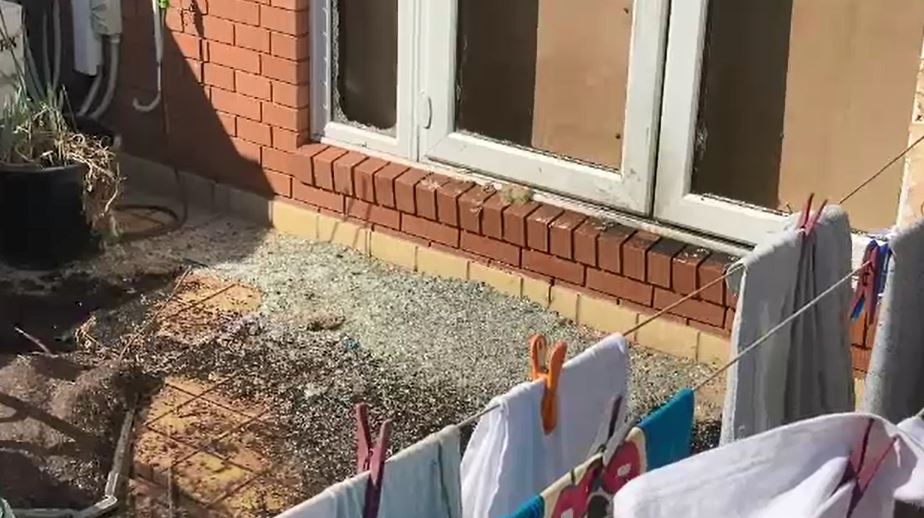 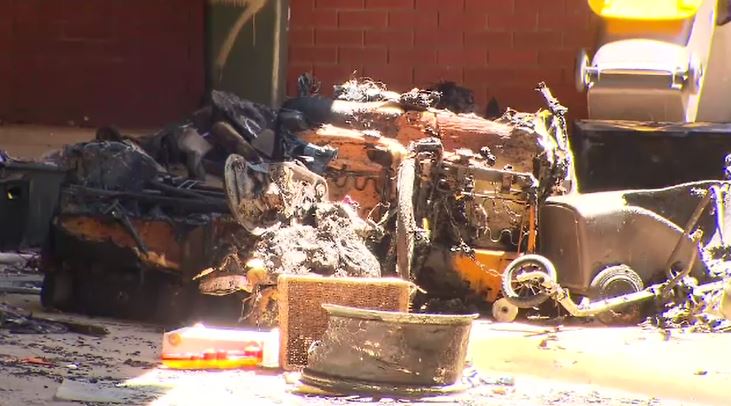 "It is a scene that I'm told ... did have some materials in terms of ... flammable liquids that were part of a legitimate business that I understand the surviving party was involved in."

The victims are originally from Japan and police have been in contact with the embassy.

As per standard practice, Mr Kikuchi is under police guard in hospital.