The Liberal National Party (LNP) will place Greens before Labor candidates in all seats at the upcoming Queensland election, Opposition Leader Deb Frecklington has revealed.

The Liberal National Party (LNP) will place the Greens before Labor candidates in all seats at the upcoming Queensland election, Opposition Leader Deb Frecklington has revealed.

Ms Frecklington confirmed all Labor seats would be preferenced last on how-to-vote cards.

"Make no mistake, this decision does not mean that there have been any deals. There will be no deals and it does not mean anything to do with those minor parties," Ms Frecklington said. 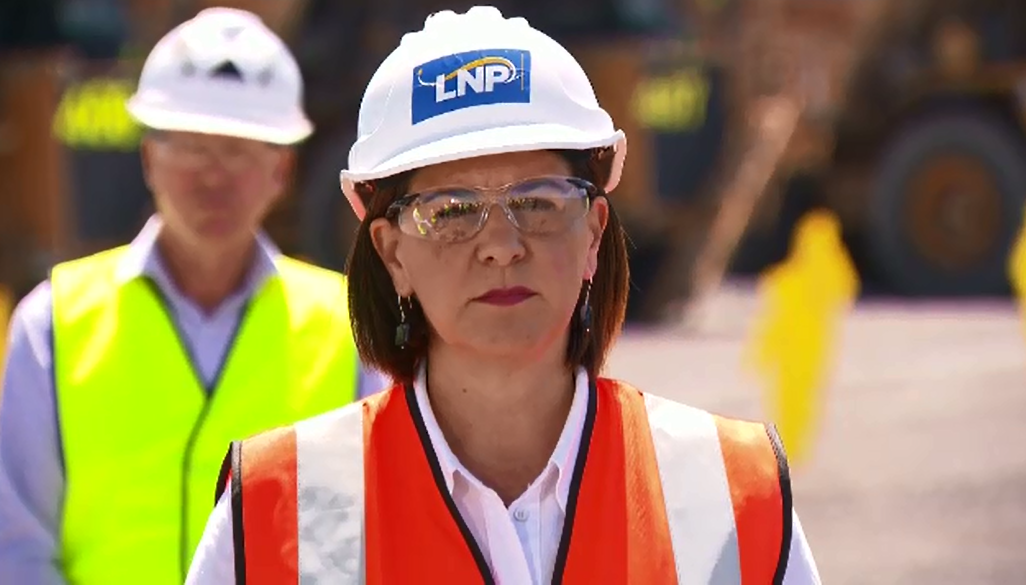 Labor will need to win 47 of 93 seats to be able to form government again in its own right and Premier Annastacia Palaszczuk said the race would be tough.

"We're the underdogs, we're behind in the polls.

"I cannot be any clearer. Minority governments don't work. Every single vote is going to count."

The hardest hit by the LNP's tactic is likely to be Jackie Trad.

Labor's preferences will likely see her seat of South Brisbane handed to the Greens.

Tomorrow the state will go into caretaker mode as the campaign officially gets underway ahead of the October 31 state election.

Today Ms Palaszczuk and the state government raced to sign a $200 million deal to keep the Virgin headquarters in Brisbane. 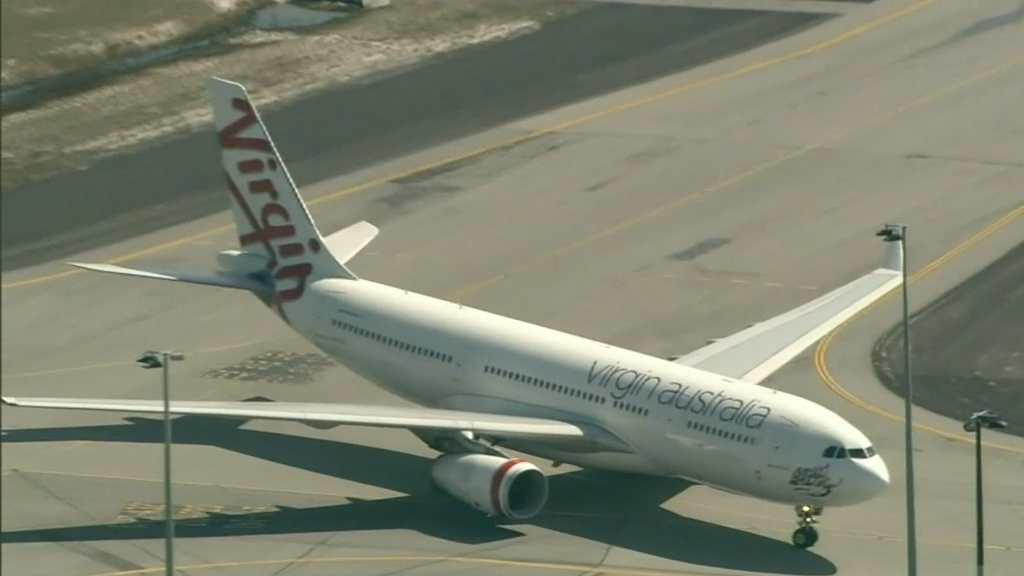 There are no guarantees there will be no more job losses or regional routes scaled back.

Both the LNP and Labor have ruled out making deals with fringe parties to form a minority government.

The LNP said the party's decision to preference Labor last was in retaliation to the state government's failure to approve an extension of the New Acland coal mine in the Darling Downs.

The Palaszczuk government previously said it would not approve New Acland's expansion until all legal action led by landholders in the region had been exhausted.