Nine News presenter Livinia Nixon reveals she was ‘mortified’ after meeting film star George Clooney in tracksuit pants on a flight to LA.

Most people would be over the moon to meet Hollywood film star George Clooney - but not Nine News presenter Livinia Nixon.

In the latest episode of 9News Unmasked, Nixon told co-panellists Tony Jones and Peter Hitchener she was mortified to approach the star on a flight from New York to LA.

The reason? She was wearing tracksuit pants.

"This is actually a career low-light," she said. 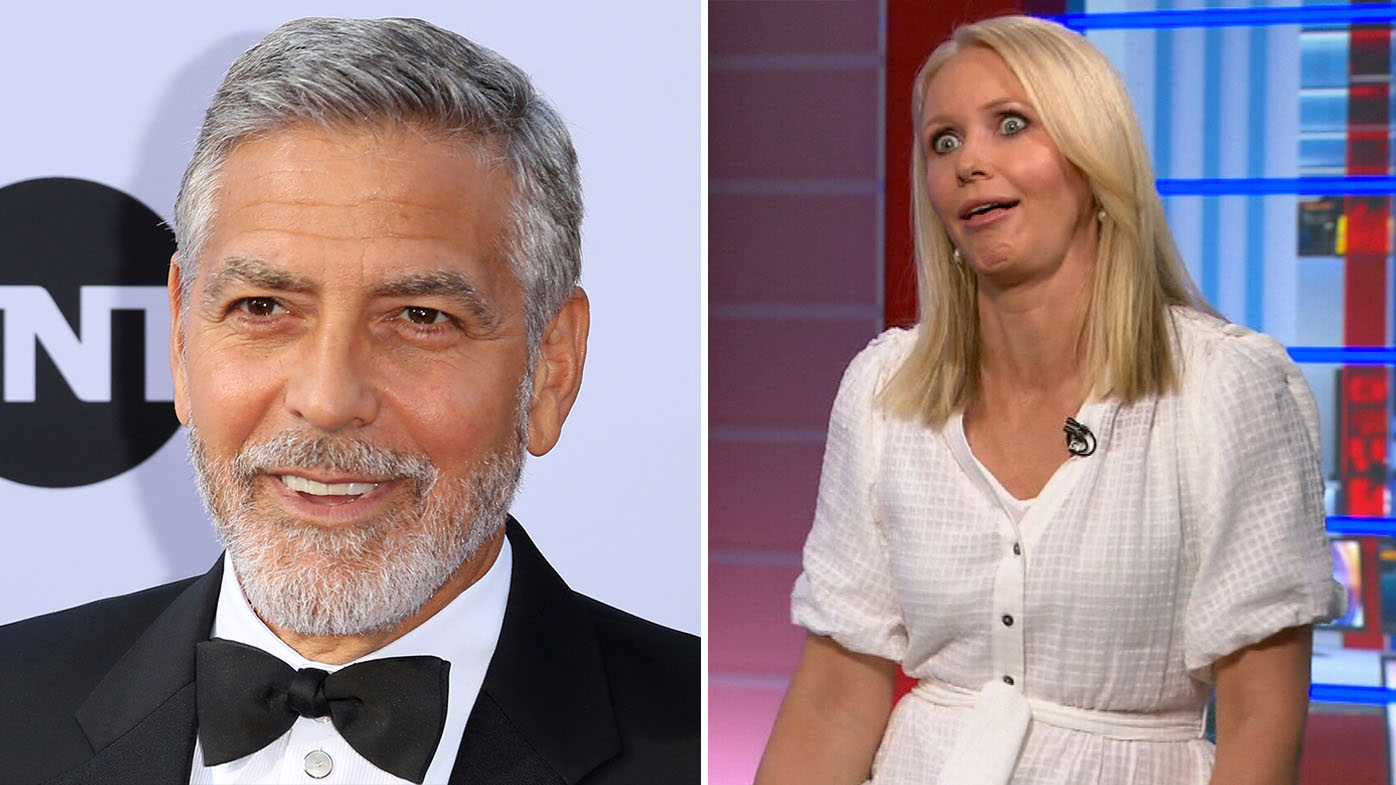 "I met George Clooney and I was wearing tracksuit pants."

Nixon was coincidentally on the same flight as Clooney and being an early morning flight, she dressed for comfort.

"I was on a flight from New York to LA and I thought I'm not going to know anyone it was five in the morning, so I just rolled into a pair of tracksuit pants," she explained.

Nixon's producer at the time then spotted Clooney and told her to approach him and thank him for appearing on the show the week prior.

"My producer Brent Williams said: 'George Clooney's over there he was on the show last week, you're going to have to go - as a PR gesture and thank him and say of course he's welcome on the show again'." 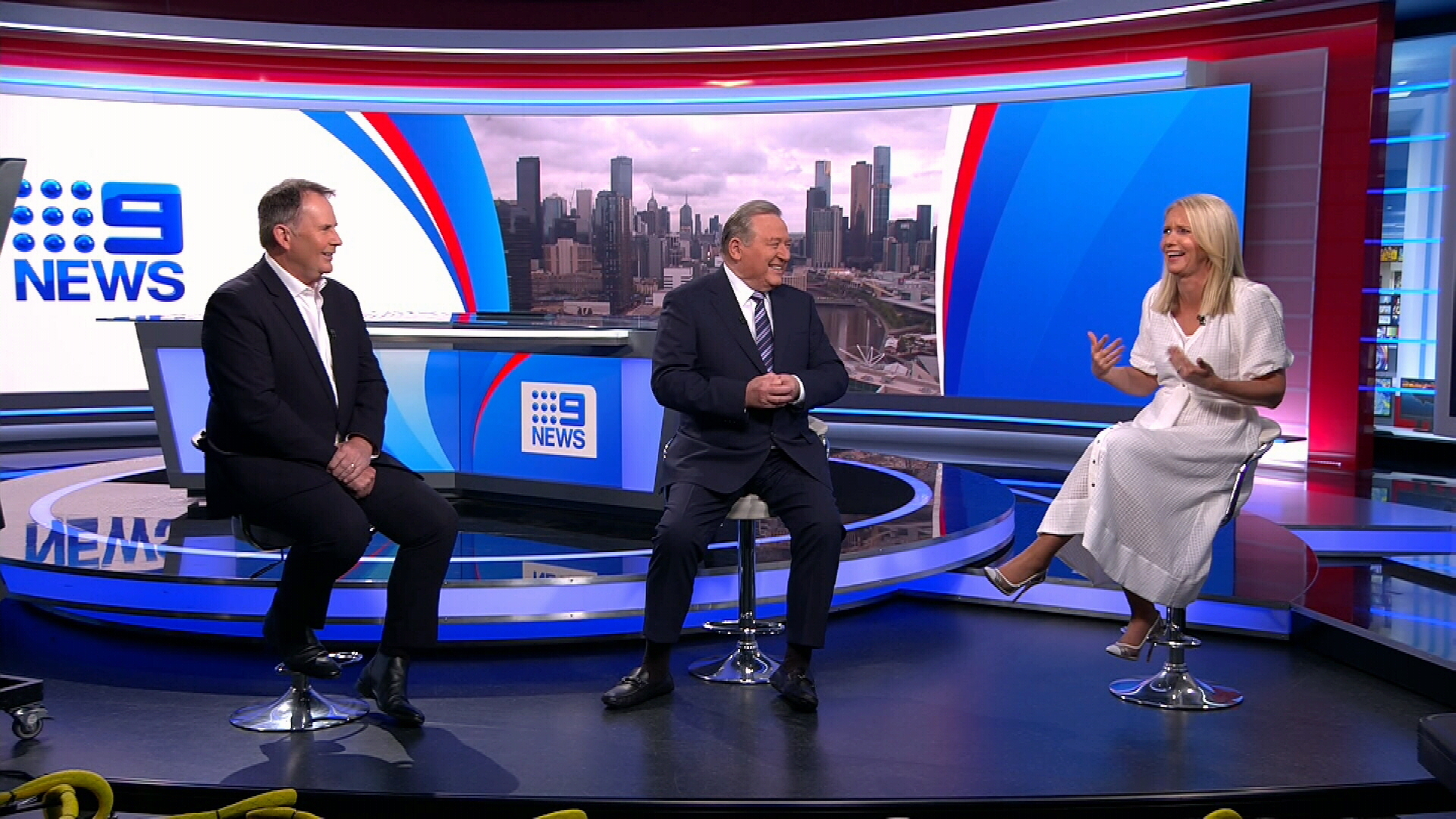 "So I went over and said: 'excuse me Mr Clooney and he was like this - 'oh shoot me now' - you could tell it was written all over his face (please just leave me alone).

"I said: 'I work on the show you were on last week and of course we just wanted to say thank you so much, so generous of you, and please - of course, you're welcome back on anytime.'

READ MORE: Livinia reveals why she was 'miffed' while singing with John Farnham

Nixon said the actor was "lovely" but she could not have been more embarrassed about her choice of wardrobe.

Other passengers then started to scream when he boarded the plane.

"We all got on the plane and he came on last. I was in economy and he was up in first.

"People were losing their mind. I could hear people screaming 'omg it's George Clooney'.

Watch 9News Unmasked Episode 12 above to hear about other celebrity encounters Melbourne's newsreaders have experienced.