A live export ship full of sheep has been given the green light to leave after crew recovered from coronavirus.

Tens of thousands of sheep will now be exported to the Middle East from Western Australia after the Federal Department of Agriculture gave the green light today, despite a shipping ban.

The fate of 56,000 sheep were left in limbo when crew on board the purpose-built carrier ship, Al Kuwait, became infected with COVID-19.

Sick crew members were placed in quarantine and plans to export the sheep before the trade ban started on June 1 were abandoned. 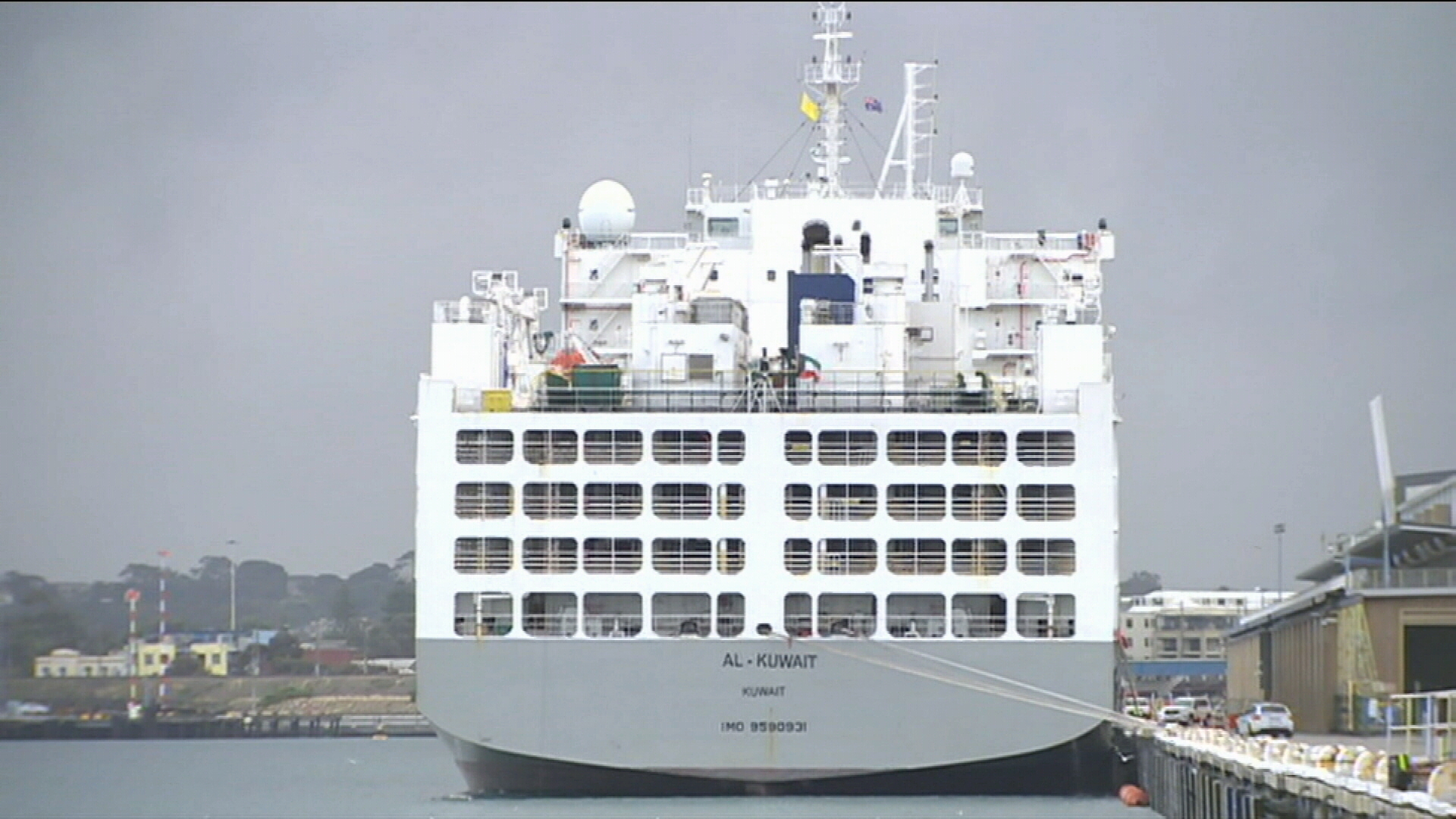 The seasonal ban was introduced to stop sheep overheating and dying on ships during the Middle Eastern summer.

Exporter RETWA made a second application to send the sheep overseas, after the first was rejected on June 2, 2020.

The approval was given this morning, subject to a set of strict conditions to protect the health and welfare of the sheep.

The conditions include transporting the sheep using the Al Kuwait unloading at one port, not loading an area of the vessel that gets hotter because of the engine room location, limiting sheep weight and providing extra pen area for the livestock.

In a statement, the regulator said, "The exporter's second application detailed an alternative approach for managing the voyage, including animal welfare".

Right now, the sheep are being held at a Baldivis, Western Australia, holding yard. 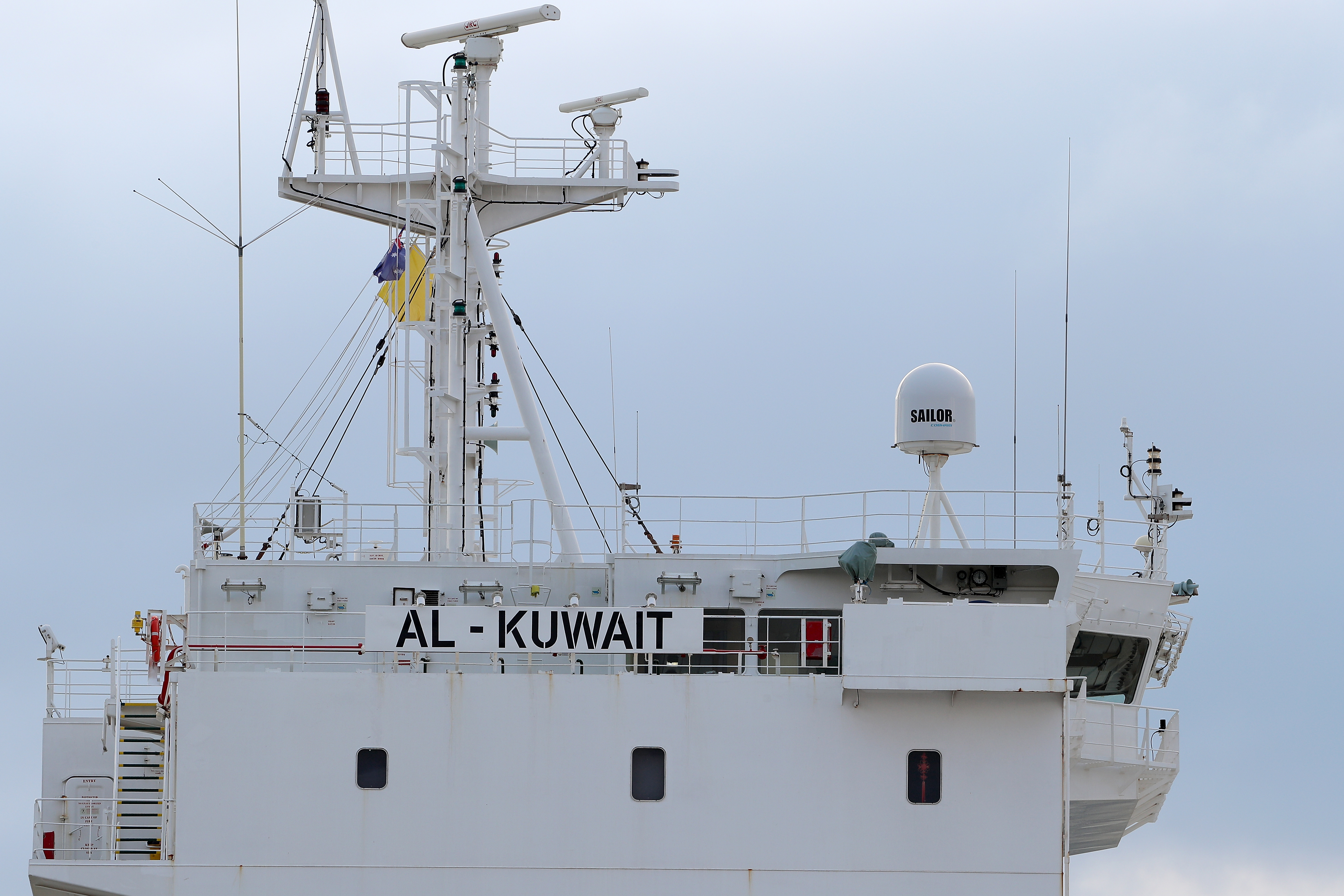 All COVID-19 infected crew members have recovered from the virus.

The Exporter has until midnight on Wednesday, June 17, to load all eligible sheep.

The Pastoralists and Graziers Association says hope was almost completely lost and are extremely happy with the decision.

The RSPCA is yet to respond to the exemption, a statement is expected to be released soon.

READ:  Tas That Was – The Officers’ Quarters at Eaglehawk Neck 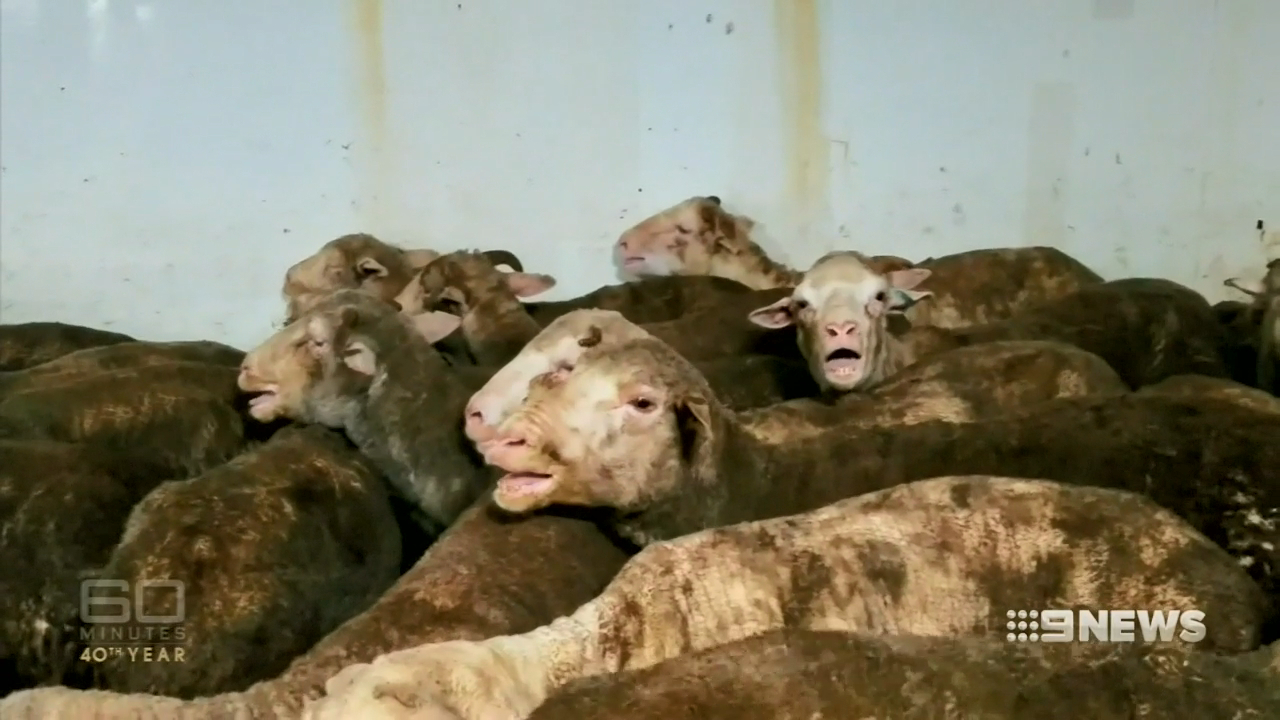