A federal Labor minister’s decision to ban farmers from exporting live cattle to Indonesia for six months in 2011 was unreasonable and invalid, a court has ruled.

A federal Labor minister's decision to ban farmers from exporting live cattle to Indonesia for six months in 2011 was unreasonable and invalid, a court has ruled.

The Federal Court class action of around 300 members, led by Brett Cattle Company, had sought $600 million.

The current Coalition government will have to pay any damages awarded as a result of the Labor government's ban. 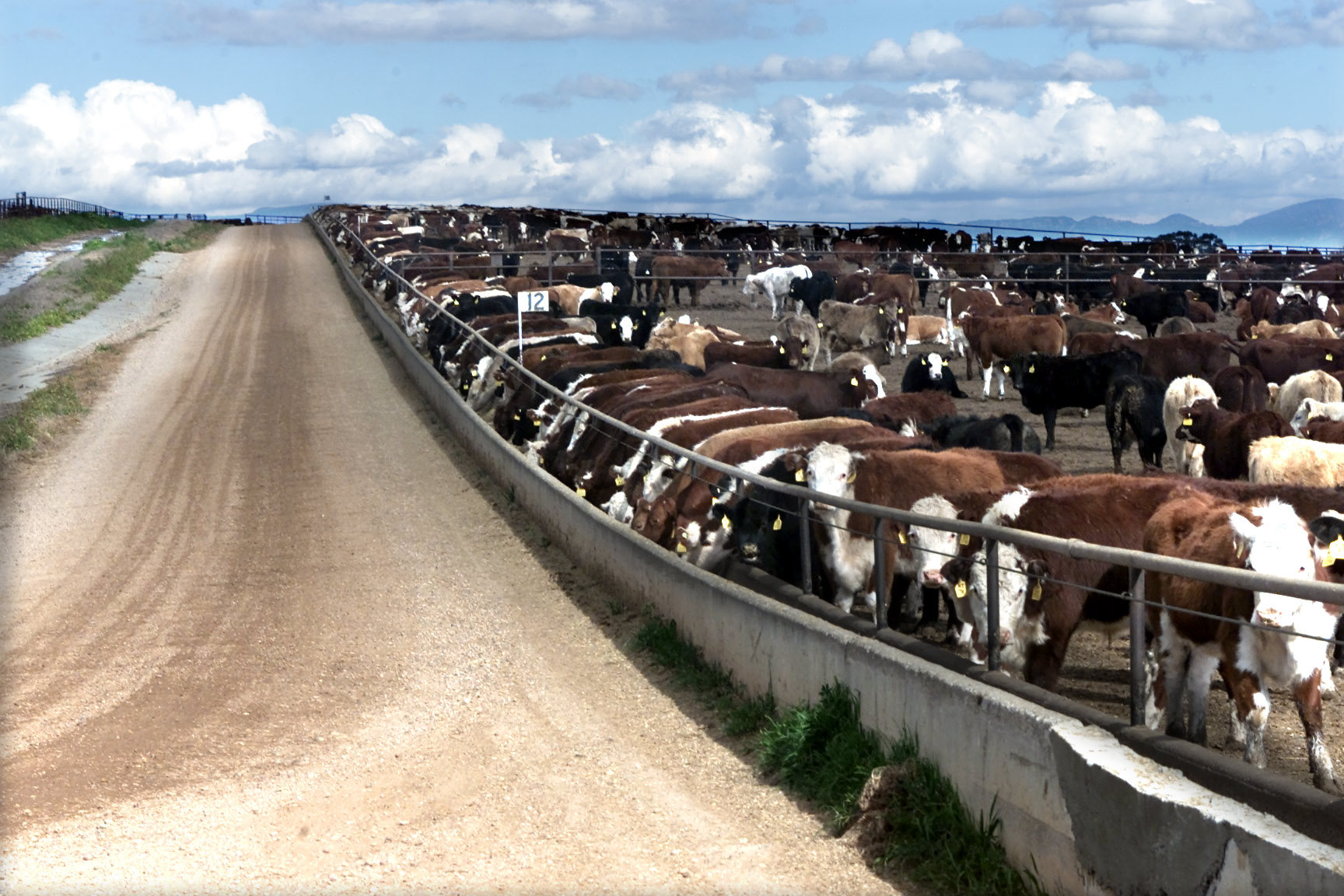 Emily Brett, who became a lead litigant in 2014 along with her husband Dougal, said it had been a long nine years for her family.

Mr Brett died in a helicopter crash in 2015.

"This journey started with my husband. I've had to finish the last of this journey on my own. All I want in this moment is to share this day with him," Mrs Brett told reporters in Canberra.

"I've kept going because I can hear him saying to me 'don't give up'."

The issue of live exports had been controversial for many years but became volcanic when a May 2011 ABC Four Corners program aired footage showing the poor treatment of animals in facilities in Indonesia.

The judge said Mr Ludwig made the ban order "shutting his eyes to the risk that it might be invalid and to the damage that it was calculated to cause persons in the position of Brett Cattle".

He was satisfied the minister was recklessly indifferent regarding his ability to make such an order without power of exception, and to the injury it would produce.

"Such a total prohibition was capricious and unreasonable and made the ban order invalid," the judge said.

"I have found that, had the minister acted lawfully, he would have made a control order on about 9 or 10 June 2011 that contained an exceptions power and that Elders and Santori would have been able to obtain approvals to export to Indonesia under it without delay."

He ordered the minister and the Commonwealth pay the legal costs, noting Brett Cattle was entitled to substantial damages.

The parties would need to return to court at a later date to determine compensation for the class action members.

"It has been a decade of pain for the Bretts and others impacted. It has been a long, long road," she told reporters in Darwin

She urged the Commonwealth not to appeal.

Animals Australia's Lyn White said the brutality faced by Australian cattle in Indonesia should not be forgotten.

"If anyone is to blame for economic losses that resulted in the temporary halt in trade, it isn't the government that prevented further animal cruelty, it's the industry body that not only ignored it, but facilitated it," she said.