Federal Agriculture David Littleproud has criticised the move by the Queensland Government to recruit overseas fruit pickers instead of Australian workers as a “disgrace”.

Federal Agriculture David Littleproud has criticised the move by the Queensland Government to recruit overseas fruit pickers instead of Australian workers as a "disgrace".

Fruit farmers usually recruit large numbers of international backpackers at harvest time but are this year facing a shortage after pandemic border closures.

Mr Littleproud told Today the solution was an easing of restrictions to enable Australians and backpackers currently in the country to cross borders and pick fruit. 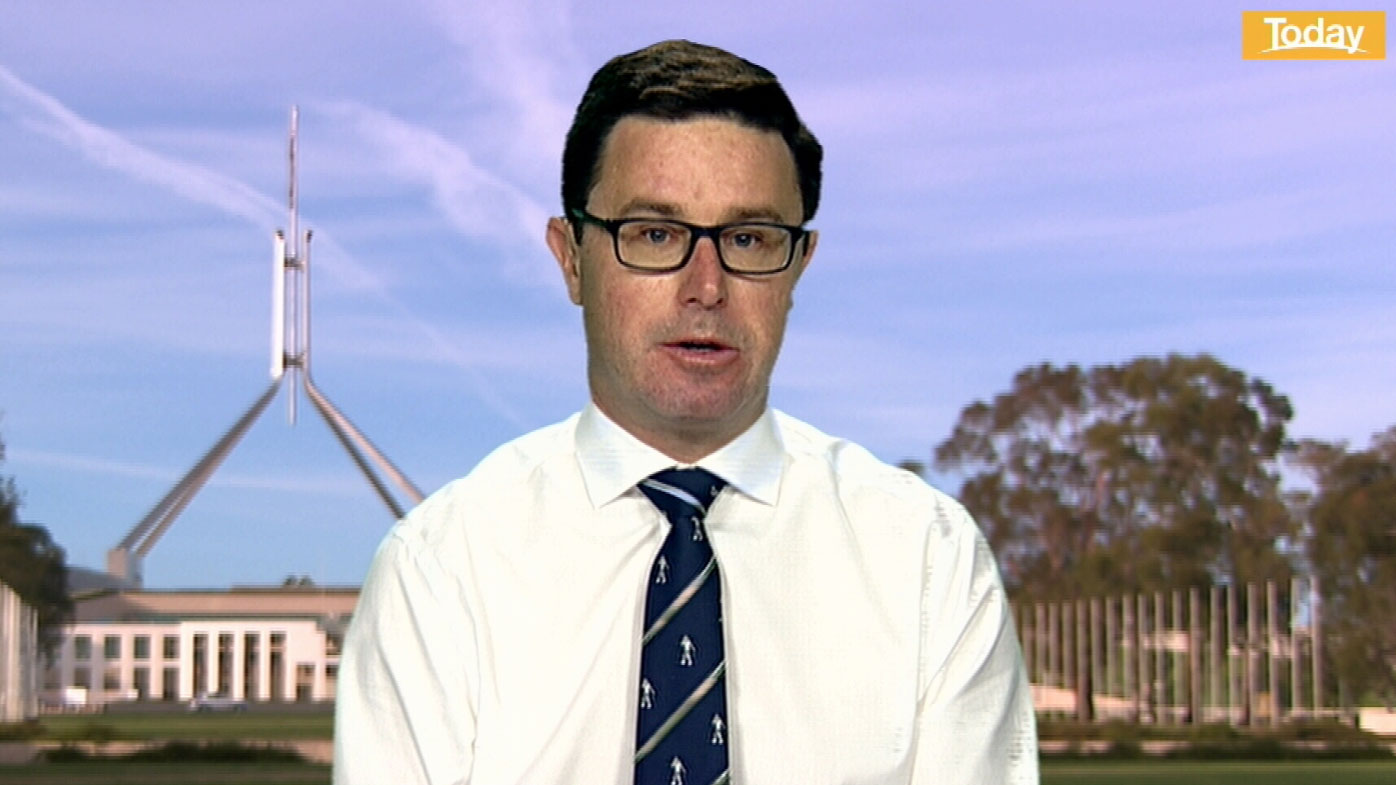 "What we are saying is let's allow farmers and ago workers to move. There is a third cohort the states want to classify as seasonal workers. They are sometimes backpackers who have been in the country for some time, even Australians who are doing it."

Mr Littleproud also criticised the Queensland Government for flying in workers from Pacific nations to make up the shortage.

"I think that's a disgrace. It's just not common sense."

Despite growing unemployment, farmers have been able to attract enough workers. In the area around Cairns in North Queensland, there are 24,000 people on JobKeeper, but local fruit farms need an estimated 15,000 people to pick produce. 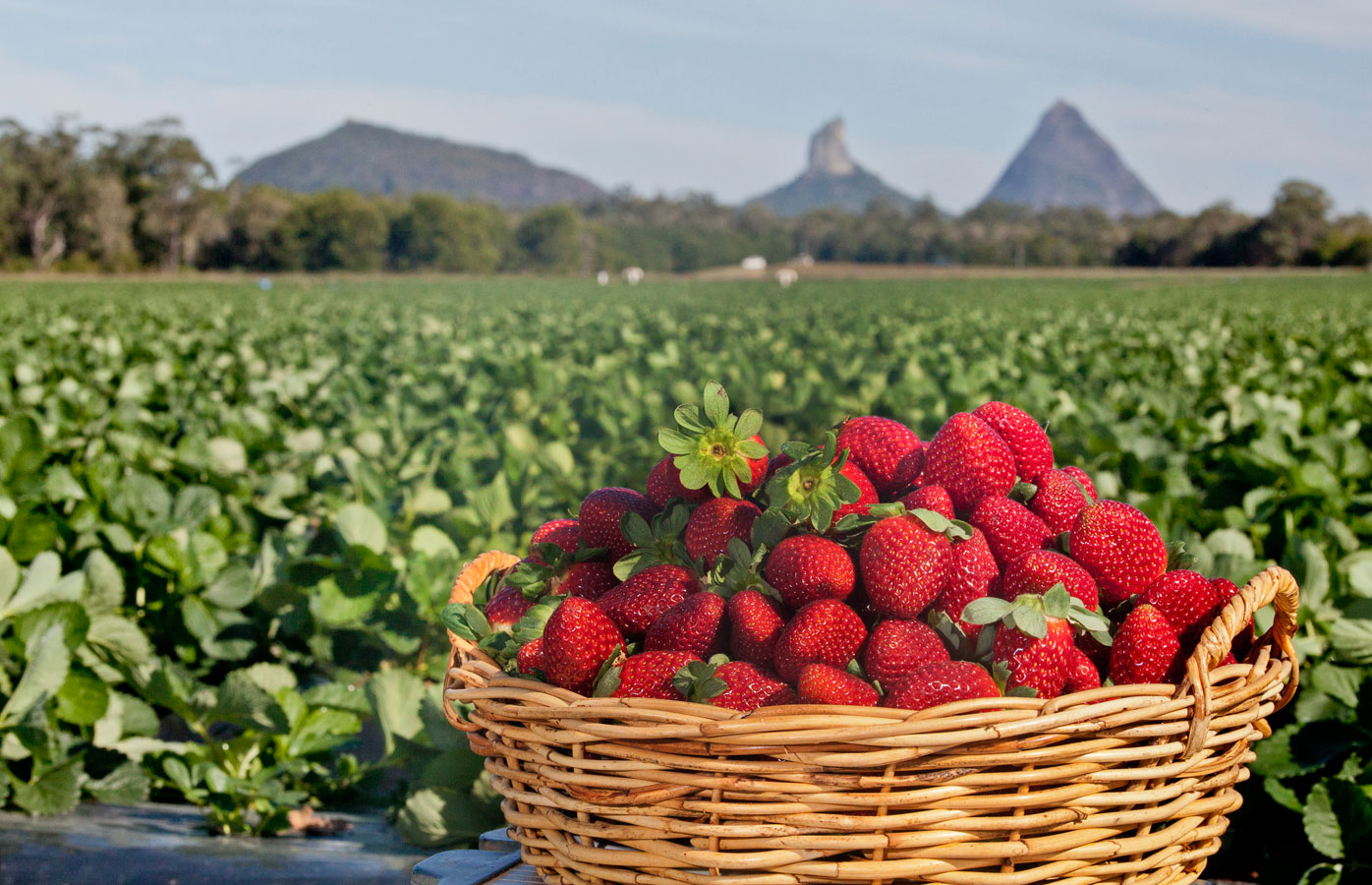 Mr Littleproud said the Federal Government was offering Australians a $6000 relocation allowance to move to country areas and work on farms but border restrictions remained an obstacle.

"We are incentivising Australians to get them off the coach and go and have a crack, but we have states that are holding this up. There is a cohort out there we really need to get up and have a go at this.

"Farmers do not have the luxury to sit around and wait for someone to turn up to pick the fruit."

Mr Littlerproud said he would like to see a labour exchange program between recession-hit Victoria and other states to fill the farm worker shortage.