There were fears the fragile tree-dwelling marsupial was wiped out in a fierce blaze, which began in December.

A little pygmy possum has been found on Kangaroo Island, South Australia, almost a year after a fierce bushfire tore through their vital habitat.

Ecologists feared the fragile tree-dwelling marsupial was wiped out after a lightning-sparked blaze burnt most of their habitat.

However a recent survey, conducted by Kangaroo Island Land for Wildlife, has revealed at least one has survived in a large unburnt patch on the western side of the island. 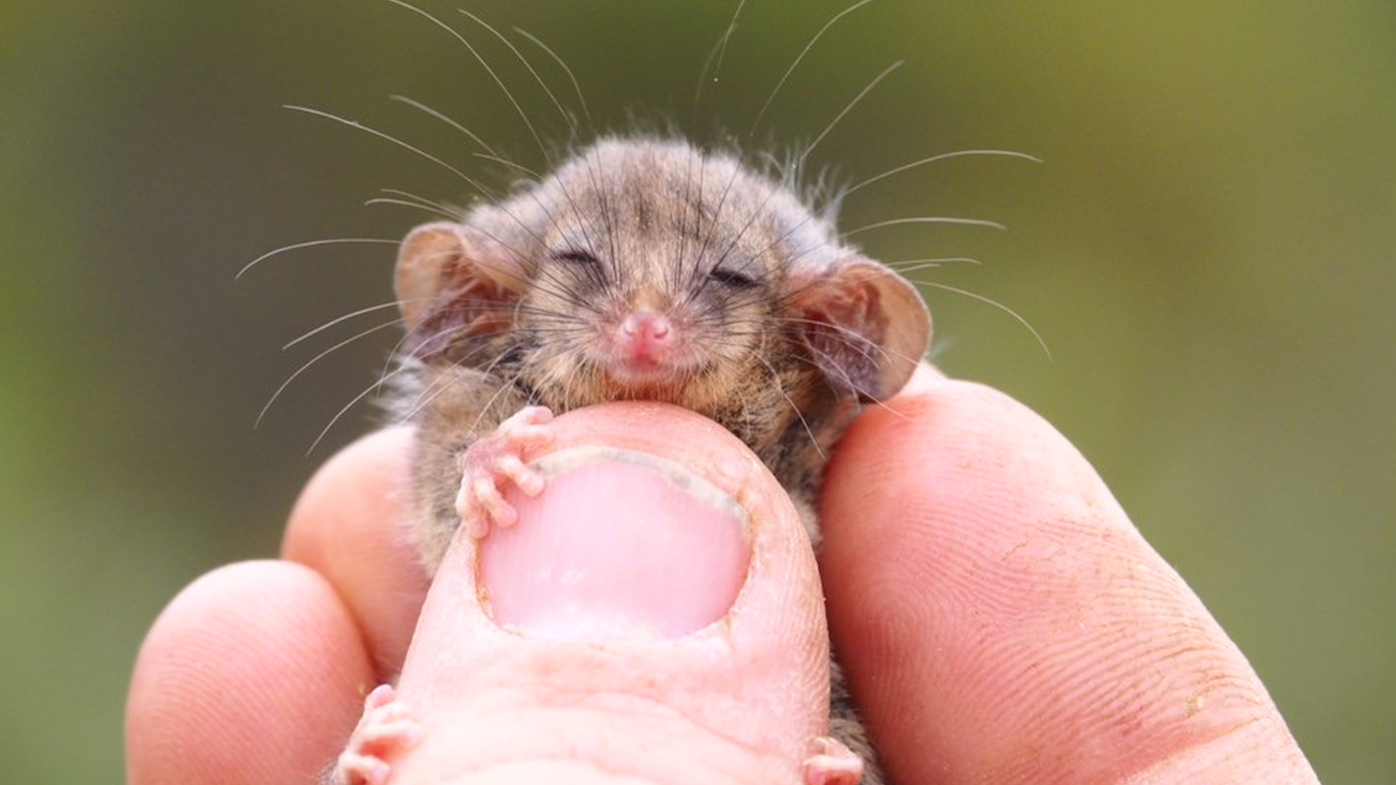 Pat Hodgens, Fauna ecologist with Kangaroo Island Land for Wildlife, told 9news.com.au he was optimistic they would find the tiny marsupial.

"We are dealing with a species that is difficult to detect, so we were optimistic we may find them," he said.

"I wasn't completely surprised it was there.

"It's great they are there, but we don't know how many there are so the species certainly isn't out of the woods just yet.

"Knowing it's there really shows we have to do everything we can to protect the species. 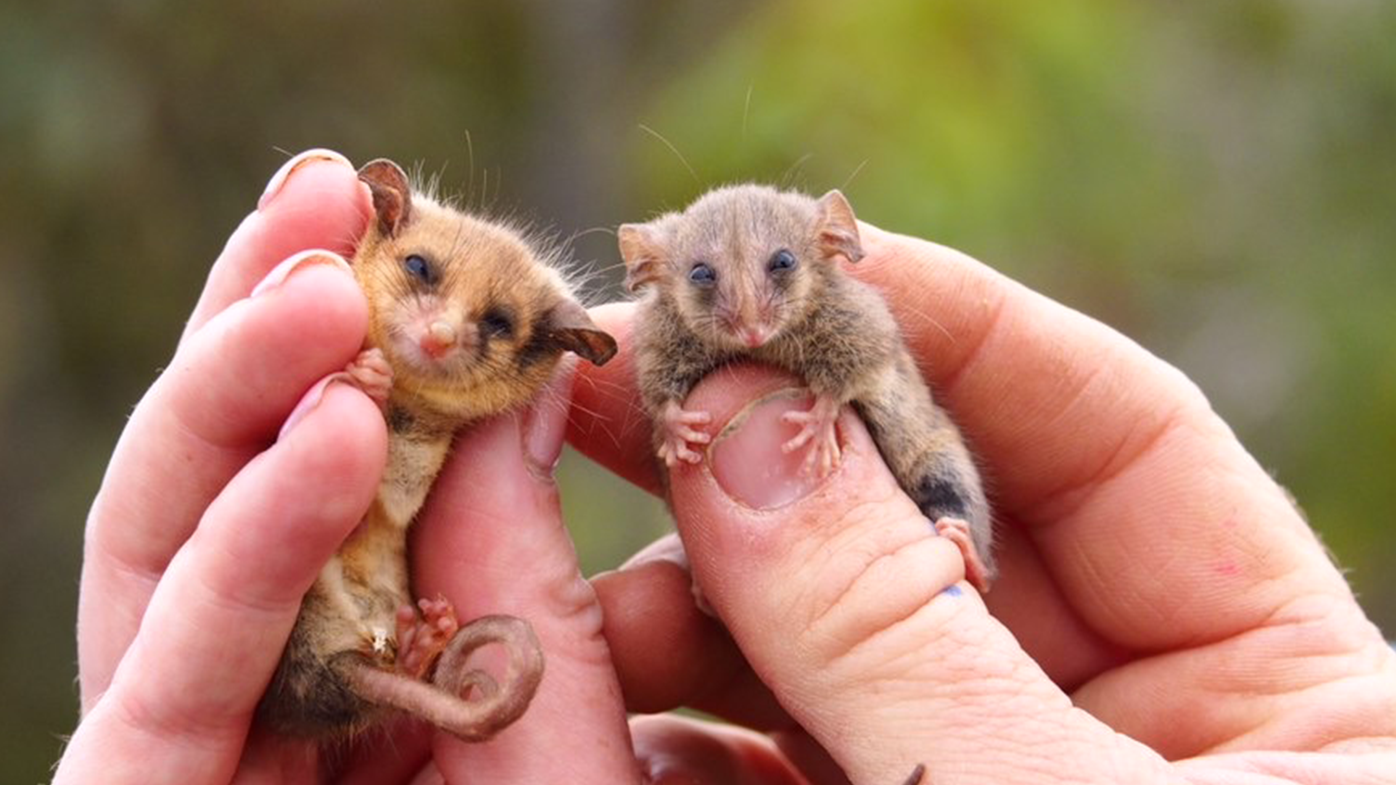 To date only 113 little pygmy possums, have been recorded on Kangaroo Island.

Mr Hodgens explained recorded sightings is rare due to the species' tiny size.

"Knowing they are there shows we have to do everything we can to protect them against other threats, including feral cats and pigs," he said.

The discovery is being heralded as an ecological win on the bushfire-ravaged island. Approximately 211,000 hectares of the 440,500 hectare island was destroyed after lighting strikes ignited bushland in December 2019. Firefighters declared the fire contained on January 21. 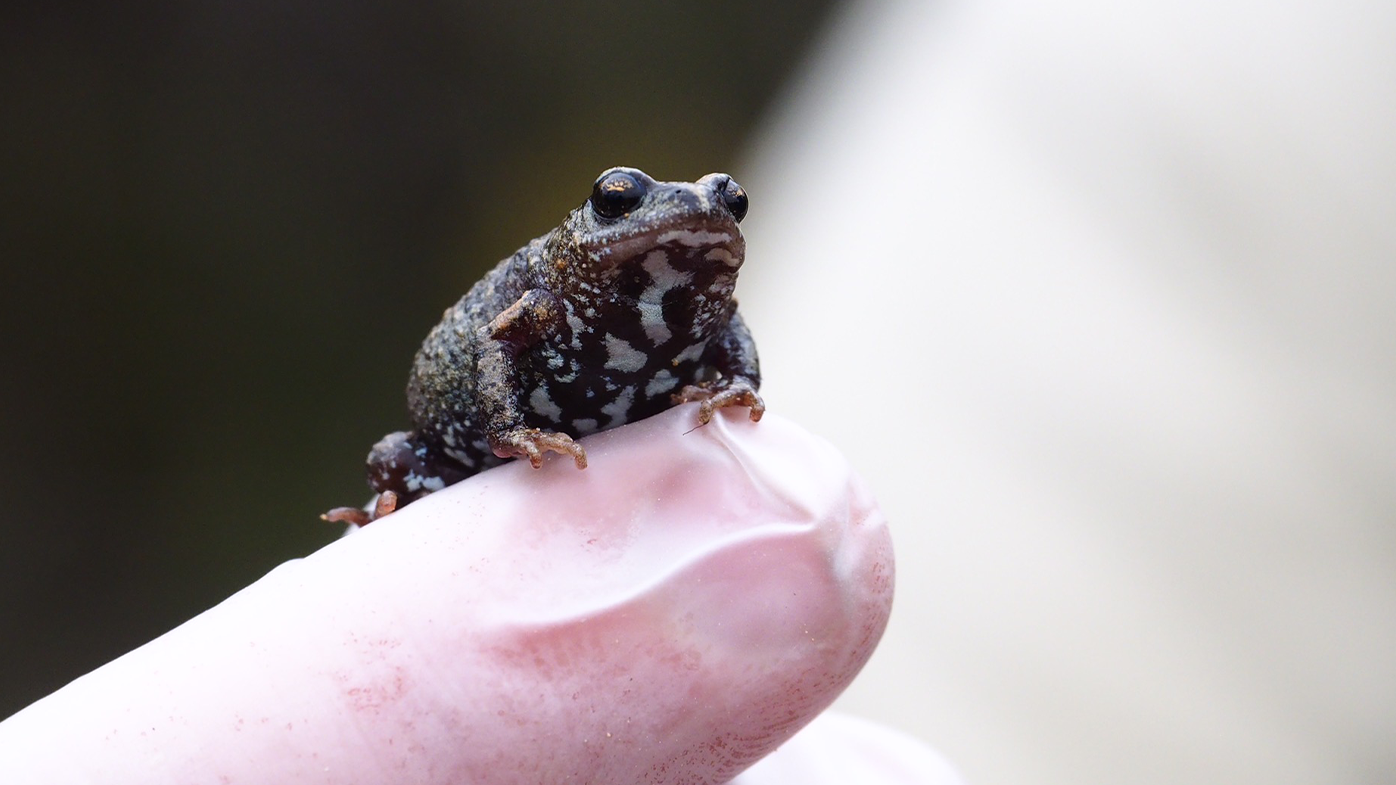 "There are more records of little pygmy possums compared to dunnarts. They are only found on the western end of the island - 93 per cent of the predicted habitat range has been burnt.

"We didn't trap any but we monitor the area with camera traps so we know they're in the area."