While Queensland and NSW enjoy a break from the wet weather, several states are in for storms today.

While Queensland and NSW enjoy a break from the wet weather, large parts of the country are set to be impacted by a line of storms stretching across three states today.

Troughs and a front are generating showers and isolated storms, extending from northern western Australia to Tasmania. 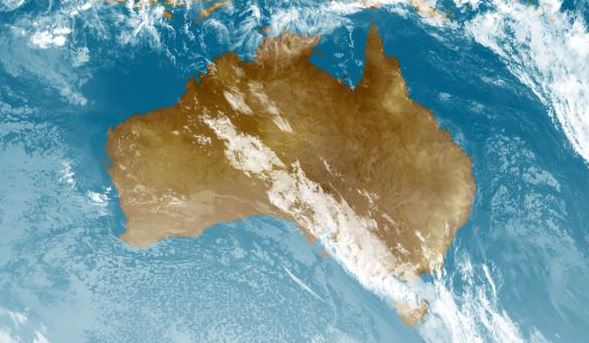 Showers are heaviest over South Australia and Tasmania today.

Warm air moving ahead of the trough will lead to a warm day for NSW and a ridge of high pressure is keeping southwest WA and Queensland clear.

There is a strong wind warning for Batemans Coast and Eden Coast. Sydney will be mostly sunny with a maximum temperature of 25C, with early fog patches in the west.

Light winds becoming northeasterly 15 to 20 km/h in the middle of the day, and reaching up to 30 km/h about the coast. Winds then becoming light in the late evening.

Canberra is also in for a warm day, with a top of 29C later this afternoon.

Forecasts show a chance of fog early this morning, clearing for a mostly sunny day. Medium chance of showers, most likely at night.

Melbourne will be cooler than yesterday with cloudy conditions and a maximum of 23C. High chance of showers, most likely from late morning until early evening. 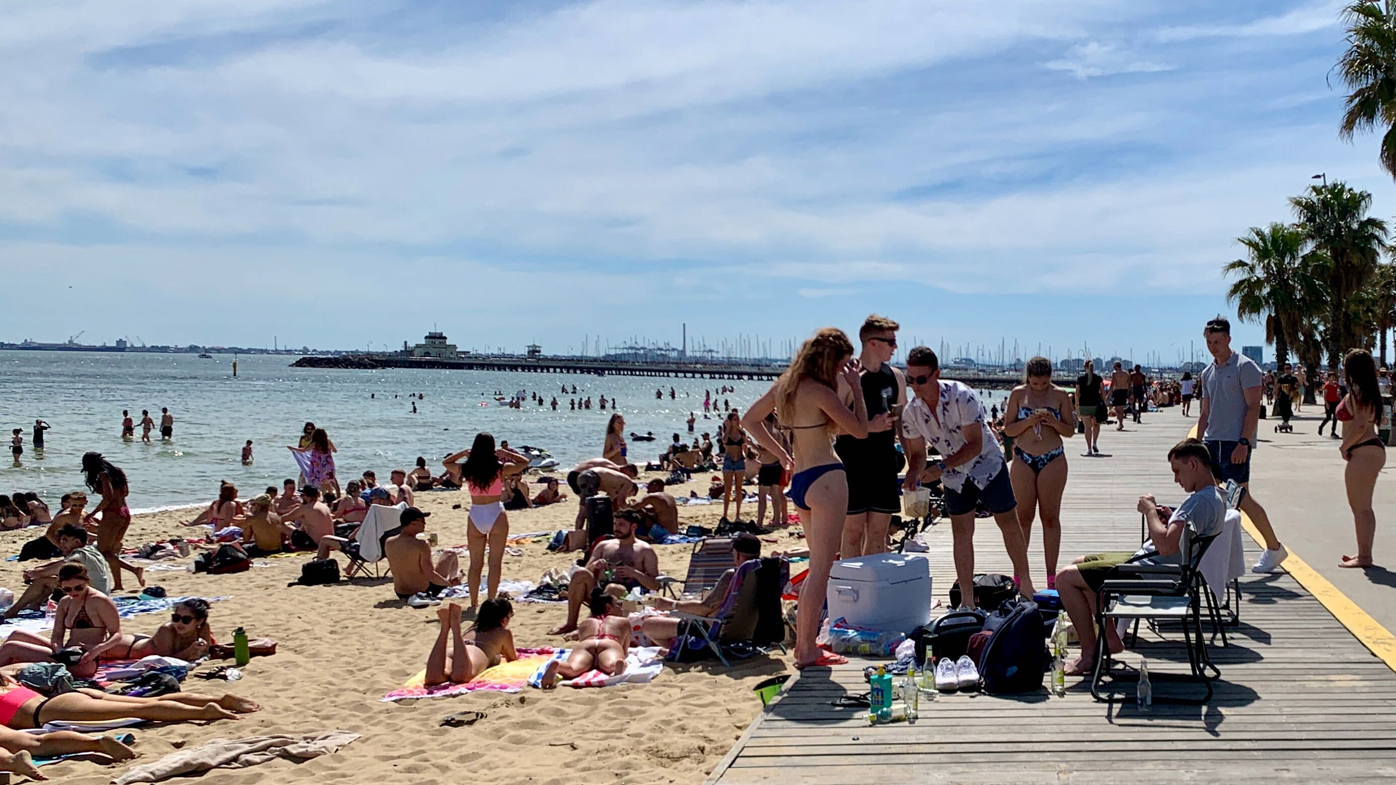 Brisbane will be sunny with temperatures ranging between 16C and 29C.

Adelaide will be cloudy with areas of morning fog about the hills.

Medium chance of showers, becoming less likely late this afternoon and evening just in time for the first game in the 2020 State of Origin series to be played at Adelaide Oval.

The chance of an early morning thunderstorm 15C and a maximum of 19C.

Perth will be partly cloudy with easterly winds of 20 to 30 km/h becoming light in the middle of the day and strengthening again in the late evening.

After a warm start to the week, temperatures will drop today with a minimum of 12C and maximum of 26C.

Hobart will be cloudy today with a high chance of showers in the far south, medium chance elsewhere.

Snow falling above 1000 metres in the evening. Winds NW 30 to 40 km/h turning W/SW 25 to 35 km/h in the late morning and afternoon. Daytime maximum temperatures between 17C and 23C.

A hot day is forecast for Darwin with temperatures ranging between 26C and 35C.

Conditions will be partly cloudy with a slight chance of a shower and thunderstorms with gusty winds.