The former Defence Minister told Nine News she has completed a formal statement, and was “assisting the AFP in their investigation into that matter”.

In her first sit-down interview since returning from sick leave, Federal Minister Linda Reynolds said she's prepared to be formally interviewed by Federal Police as part of the investigation into Brittany Higgins' rape allegation.

The former Defence Minister told 9News she had completed a formal statement, and was "assisting the AFP in their investigation into that matter".

In the 9News interview, Ms Reynolds reflected on what she said was a "difficult time for many people given the subject matter".

READ MORE: Investigation into who in PM's office knew about Higgins' rape allegation 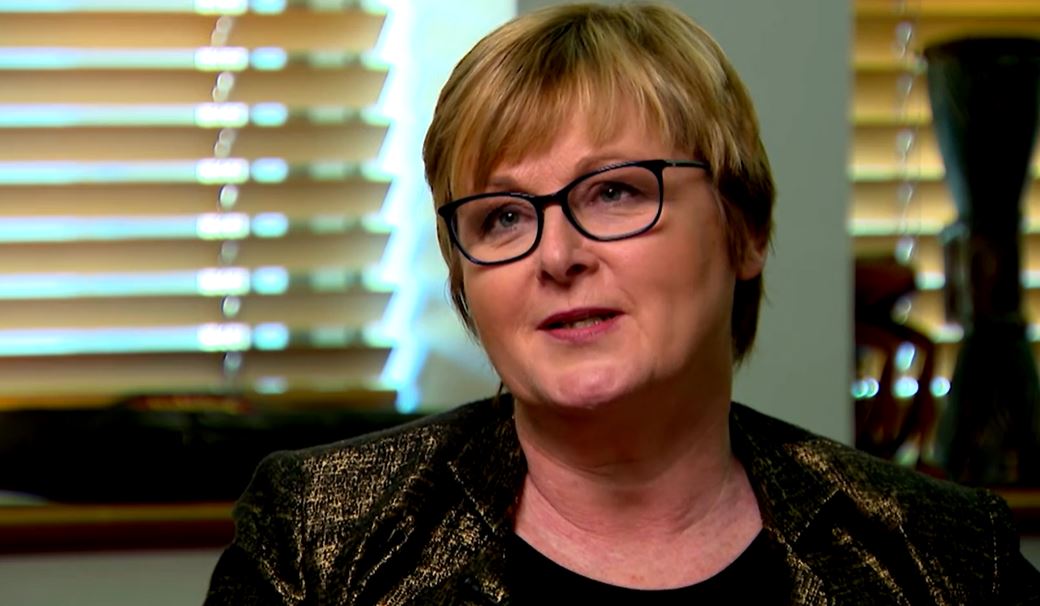 When asked if she had any regrets in her handling of the issue, Ms Reynolds said: "I have apologised publicly on a number of occasions."

Ms Reynolds was the subject of heavy scrutiny after it was revealed she held a meeting with Ms Higgins, in the room where it was alleged the former staffer had been raped.

Leaks from the Minister's office claimed she used the phrase "lying cow".

"I am sorry for what I said, I shouldn't have said it, I've also financially settled with Brittany I wish her well," Ms Reynolds said. 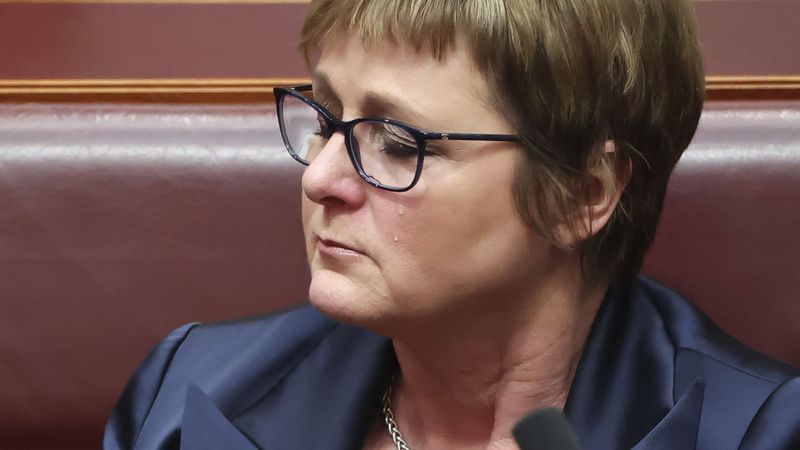 At the height of the scrutiny, Ms Reynolds broke down in the Senate, then spent a brief period in hospital, suffering a recurrence of a pre-existing heart condition.

"One of the things I've rediscovered in this job, even when we become politicians we're not immune to human illnesses, and conditions," Ms Reynolds said.

READ:  The Best NSW Destinations To Travel To When Restrictions Lift On June 1

"It was a very salutary reminder to me that in my case, my heart health is important.

"It was just a difficult time for many of us, I am fighting fit, I've had great medical support, great support from my boss the Prime Minister," she said.

Ms Reynolds now has charge of the National Disability Insurance scheme, which received a $13 billion boost over three years in the budget. 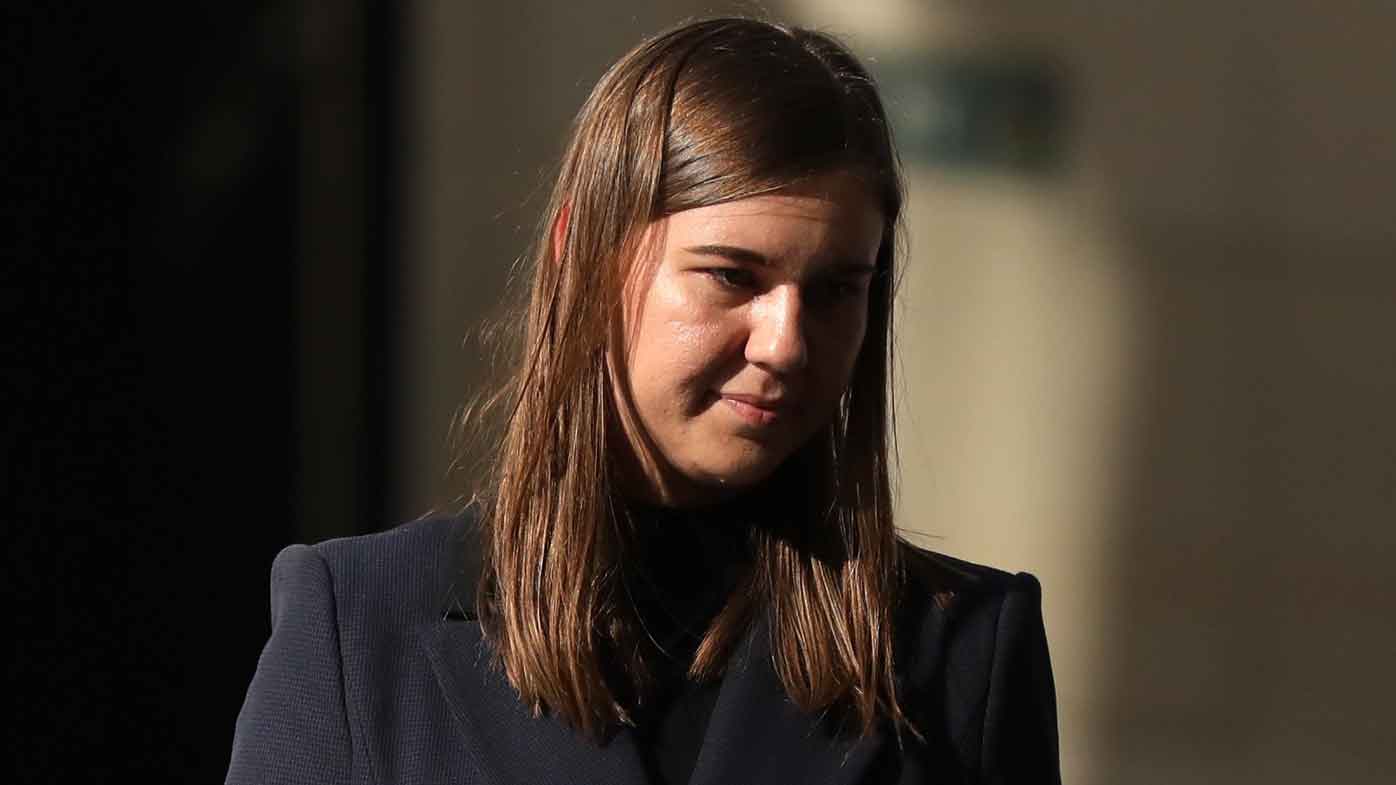 The Minister told 9News the laws governing the scheme "need changing to make it fairer".

She also said the National Disability Insurance Agency was working to find "efficiencies" as the cost of the scheme spiralled.

"I've got to make sure we put the whole scheme on a sustainable growth trajectory," she said.

Ms Reynolds stood by a controversial proposal, slammed by disability advocates, that would have a government-appointed assessor determine an individual's condition, instead of relying solely on general practitioners.

"We need consistency in terms of diagnosis," Ms Reynolds said.