A coronavirus survivor’s confronting account of the disease as “like drowning” has been released by the Victorian government.

A coronavirus survivor's confronting account of the disease as "like drowning" has been released by the Victorian government. 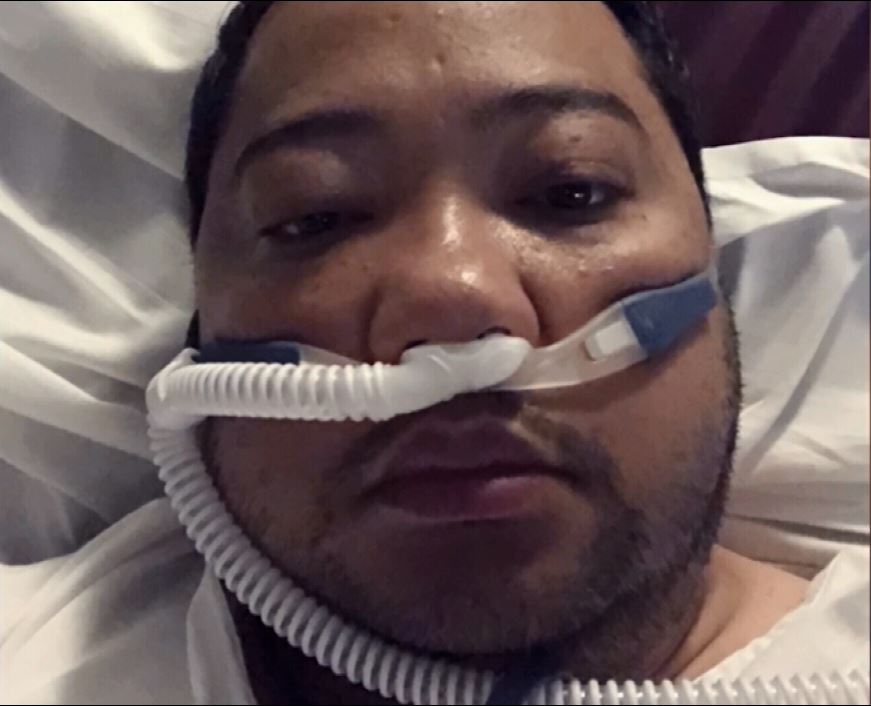 The first-person account is aimed at driving home the severity of the disease with real-life stories amid persistently high COVID-19 numbers in the state.

Seventeen days in, Stage Three lockdowns in Melbourne and the Mitchell Shire have failed to bring down case numbers, with 357 new cases and five further deaths recorded yesterday.

In the video, a middle-aged man who fell critically ill with COVID-19 described struggling to breath and feeling as though he was "drowning". "I had coughing fits that go for one to two minutes," he said.

"They were so bad that I had to call an ambulance. I was put in an induced coma.

"The doctors thought that I was going to die."

Michael remained in an induced coma for 72 days, during which time his wife became ill and passed the infection on to her elderly mother. She died a short time later.

"COVID is real — it is very real," Michael said in the advertisement.

The advertisement mirrors those used for road safety and anti-smoking campaigns.

"If they are worn by everybody then we may not need to go further," he said.

"We cannot rule out going further with rule changes, but it is a big game changer, potentially.

"I cannot tell you how proud I was to travel in here this morning and see literally every single person on my journey into the office from the middle ring suburbs in the south-east, wearing a mask.

"It is just a fantastic thing."