There might not be anything quite as pure and affirming as seeing a baby experience joy in something they’re experiencing for the very first time.In a surprisingly personal speech for his charity Sentebale on Sunday night, Prince Harry menti…

There might not be anything quite as pure and affirming as seeing a baby experience joy in something they’re experiencing for the very first time.

In a surprisingly personal speech for his charity Sentebale on Sunday night, Prince Harry mentioned everyone’s favourite honorary Canadian — his eight-month-old son, Archie. He told the crowd that Archie, who’s been in Canada since before the Christmas holidays, “saw snow for the first time the other day and thought it was bloody brilliant!”

This is where we feel we need to add a caveat, for the highly unlikely possibility that Archie might read this one day. Winter is not always great. Sometimes it’s far too cold to go outside. Sometimes it’s slushy and gray. Sometimes, if you live in Newfoundland, your bathtub becomes an important part of your snow-clearing process.

But sometimes, if it’s sunny enough to (slightly) offset the cold, the snow can be a lot of fun.

And who better to show Archie the joy of winter than his dad, Prince Harry. Despite growing up the UK, where snow is more of an abstract idea than a daily reality, we have visual proof that Harry had a pretty great time in the snow himself.

Princess Diana took her sons on a few different ski trips to Lech, a mountain village in Austria, where Harry, too, got a taste of how much fun the winter can be. 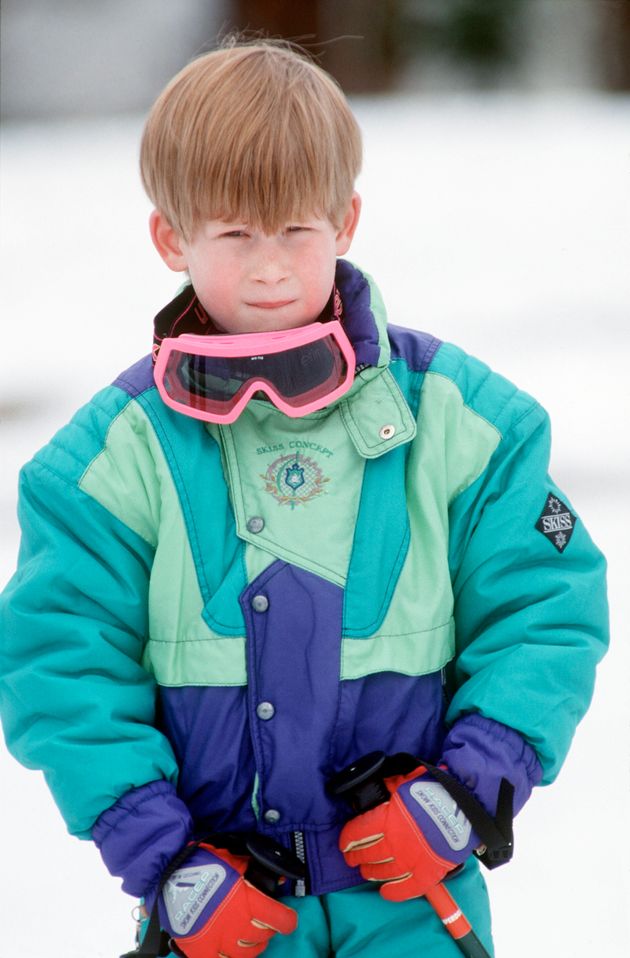 Because the truth is, sometimes — often, even! — this happens. 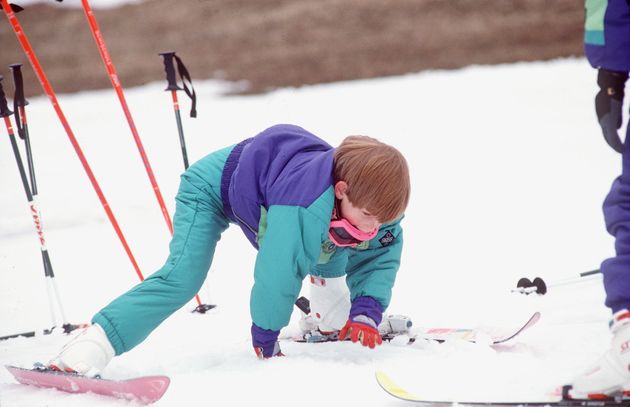 This face is likely a combination of, “Look, I’m getting it!” and confused, panicked, “Help me!” 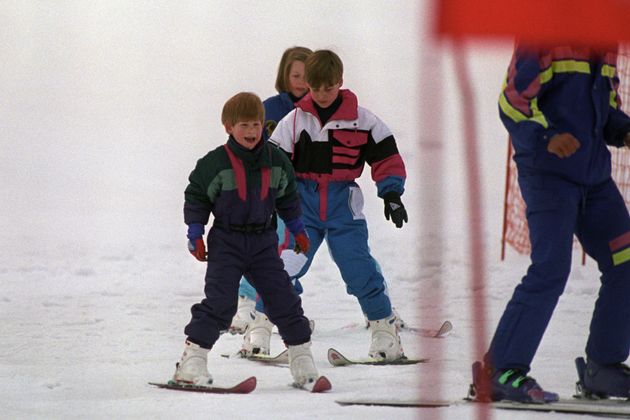 See how much happier he looks after deciding to go sledding, instead? 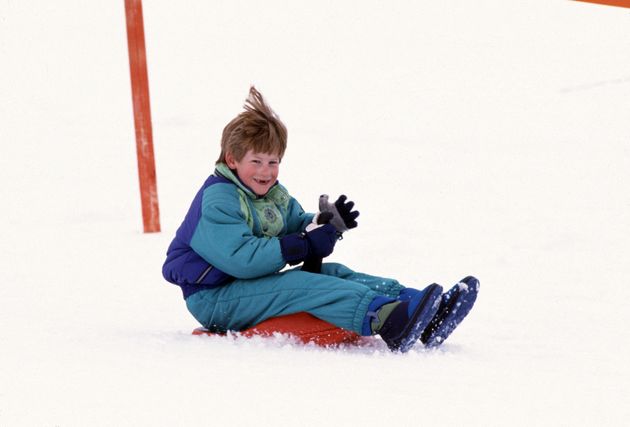 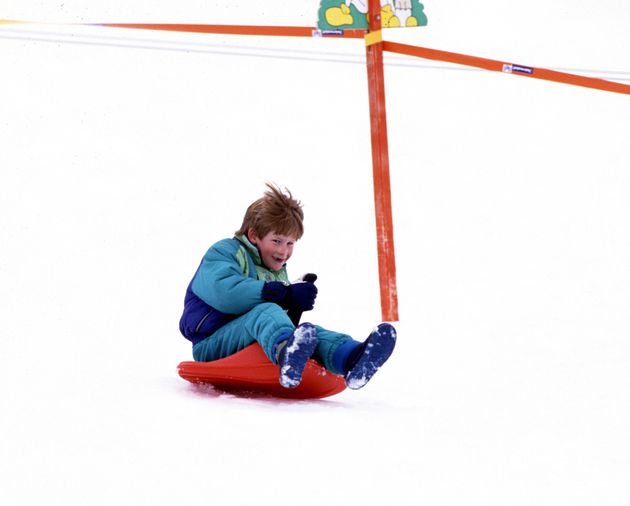 Another time, though, he had better luck skiing ... 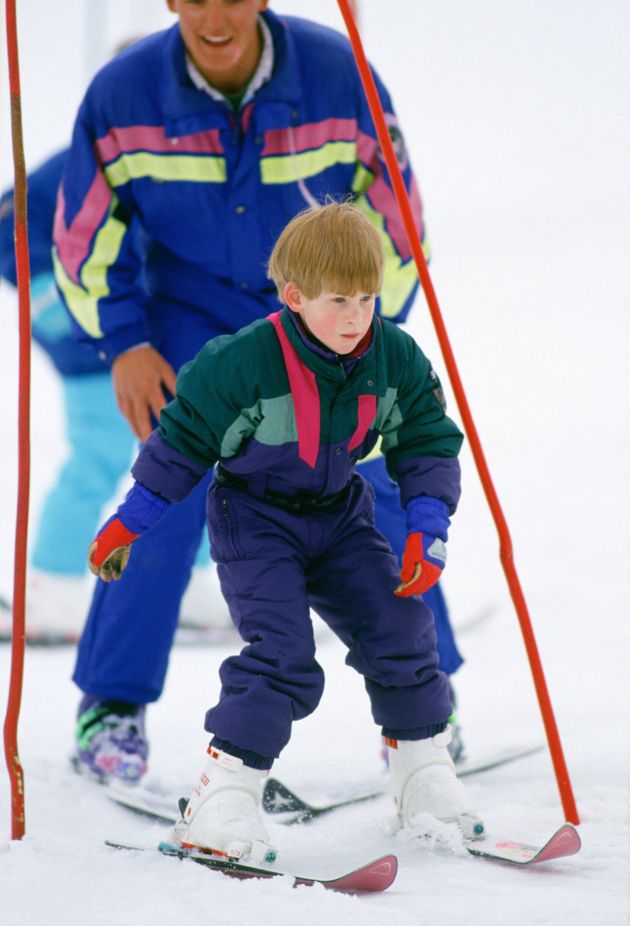 And as he grew up, he looked more at ease. 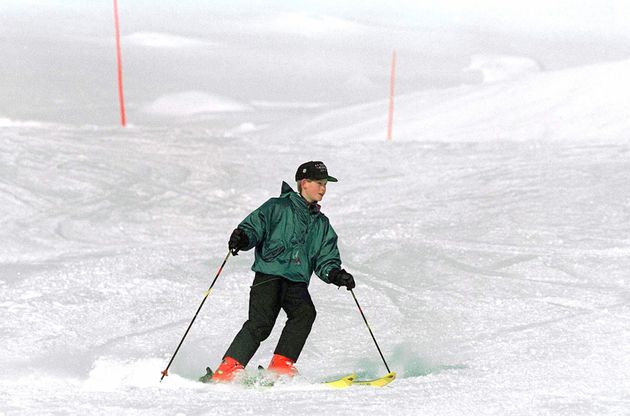 He and his dad, Prince Charles, tried out short skis. 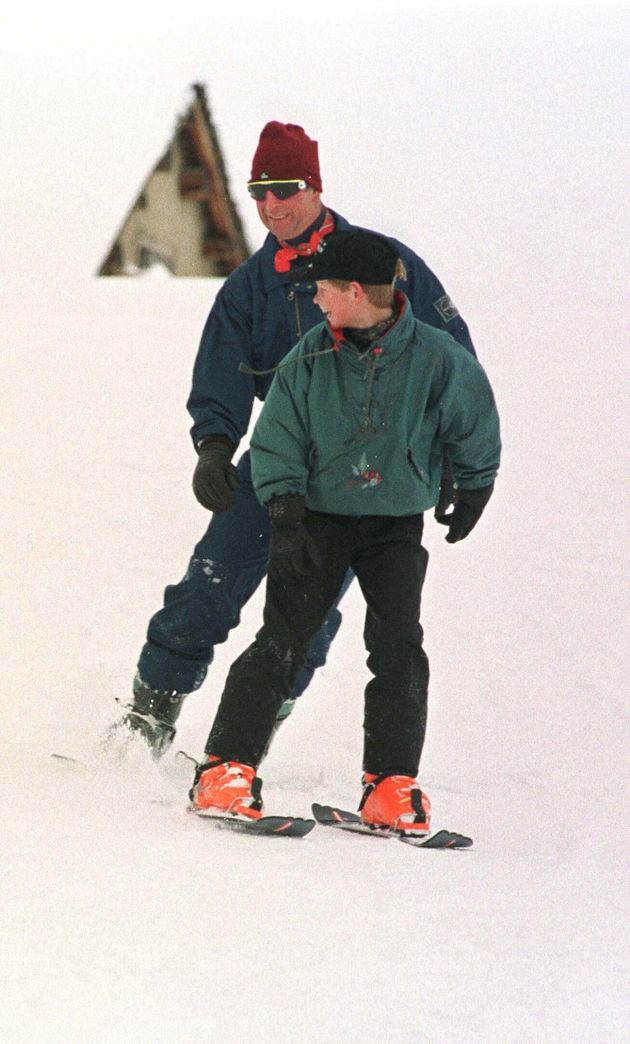 On several occasions he admirably displayed that he was not afraid of the chairlift, unlike (ahem) some of us. 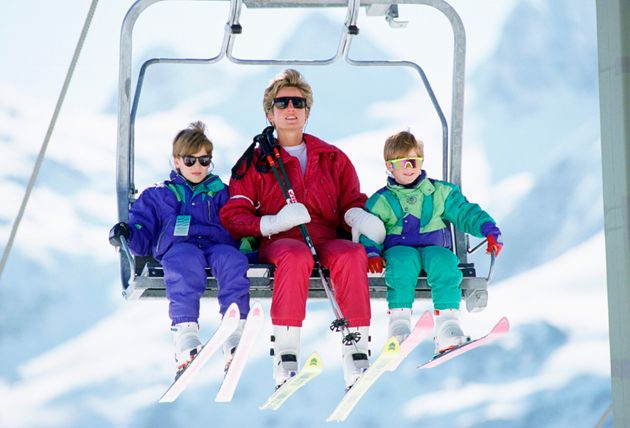 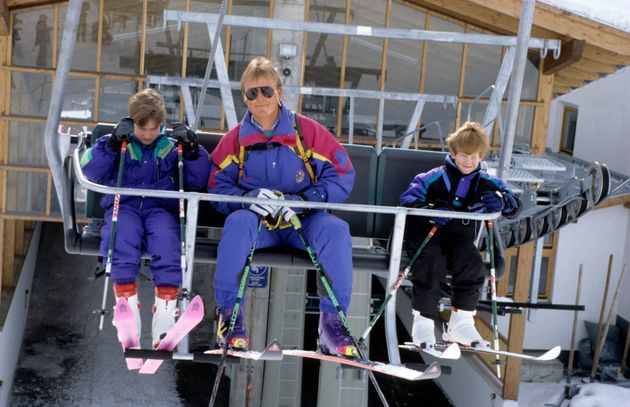 He gleefully pulled his dad on a sled ... 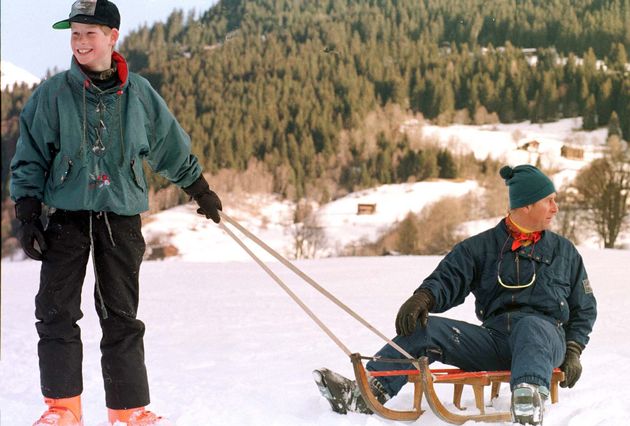 Which he clearly enjoyed himself, as well. 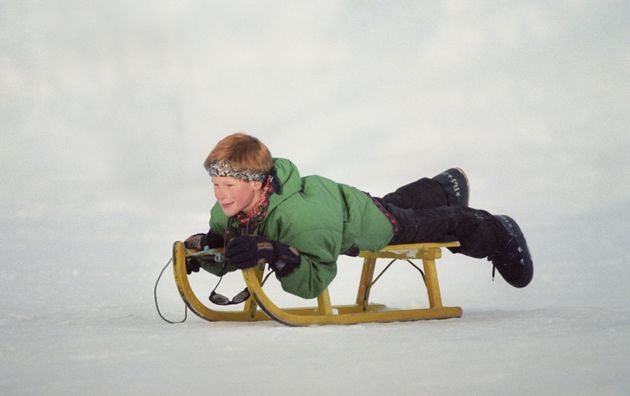 Best of all, he once posed with his mom and older brother Prince William for this glam, sunglassed shot. If the Royal Family became a cold climate disco-inspired family band, this would make a great album cover. 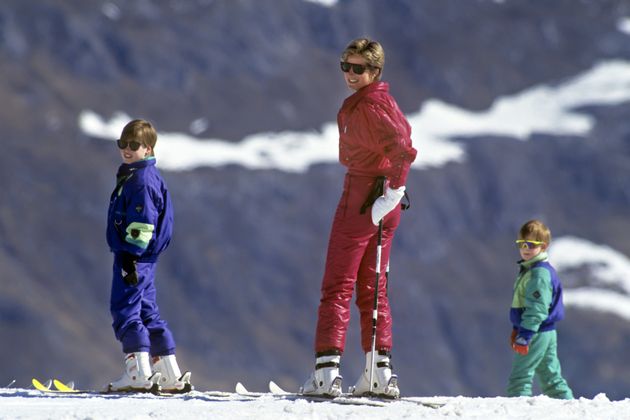 So if he’s anything like his dad, it looks like Archie might grow up to enjoy winter sports. But will wee Archie grow up with a Canadian accent? And, even more importantly — which Canadian hockey team will he support?