A French national has been jailed for his part in an elaborate international jewellery heist that resulted in the theft of diamonds worth millions of dollars.

A French national has been jailed for his part in an elaborate international jewellery heist that resulted in the theft of diamonds worth millions of dollars.

Mickael Jovanovic, 27, from the Le Blanc-Mesnil region in north-eastern Paris, was part of an organised group that pretended to be diamond buyers in 2016, the United Kingdom's Metropolitan Police said in a statement today.

Over several weeks, the group communicated with the owners of the diamonds – including in a meeting held in Monaco in March, 2016 – before a viewing was scheduled in central London. 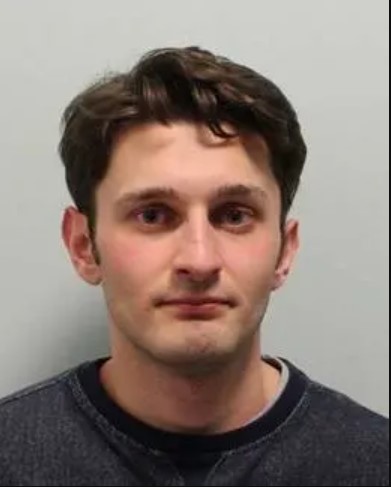 The seller was told a gemmologist named "Anna" – who was secretly part of the group – would assess the jewels, worth £4 million ($7.3m), in a shop in the affluent suburb of Mayfair.

During that meeting, police say the woman – who had travelled to the UK along with Jovanovic and another man – distracted the seller and replaced the diamonds in a padlocked bag with fake jewels.

After leaving the store, the woman met up with the two other men on a London street and handed the jewels over before the three people left in different directions. Within three hours the trio had returned to France.

A UK police investigation that was launched afterwards reviewed the trio's movements on CCTV footage. Despite that, Jovanovic was not located, extradited from Italy and arrested until January 30 this year.

The Frenchman was today sentenced to three years and eight months in a British jail after he pleaded guilty earlier to conspiracy to steal.

"This was a well-organised theft which evolved over a number of weeks both in London and on the continent," detective constable William Man from the UK police said in a statement.

READ:  COVID-19 vaccine approved for US children young as 12 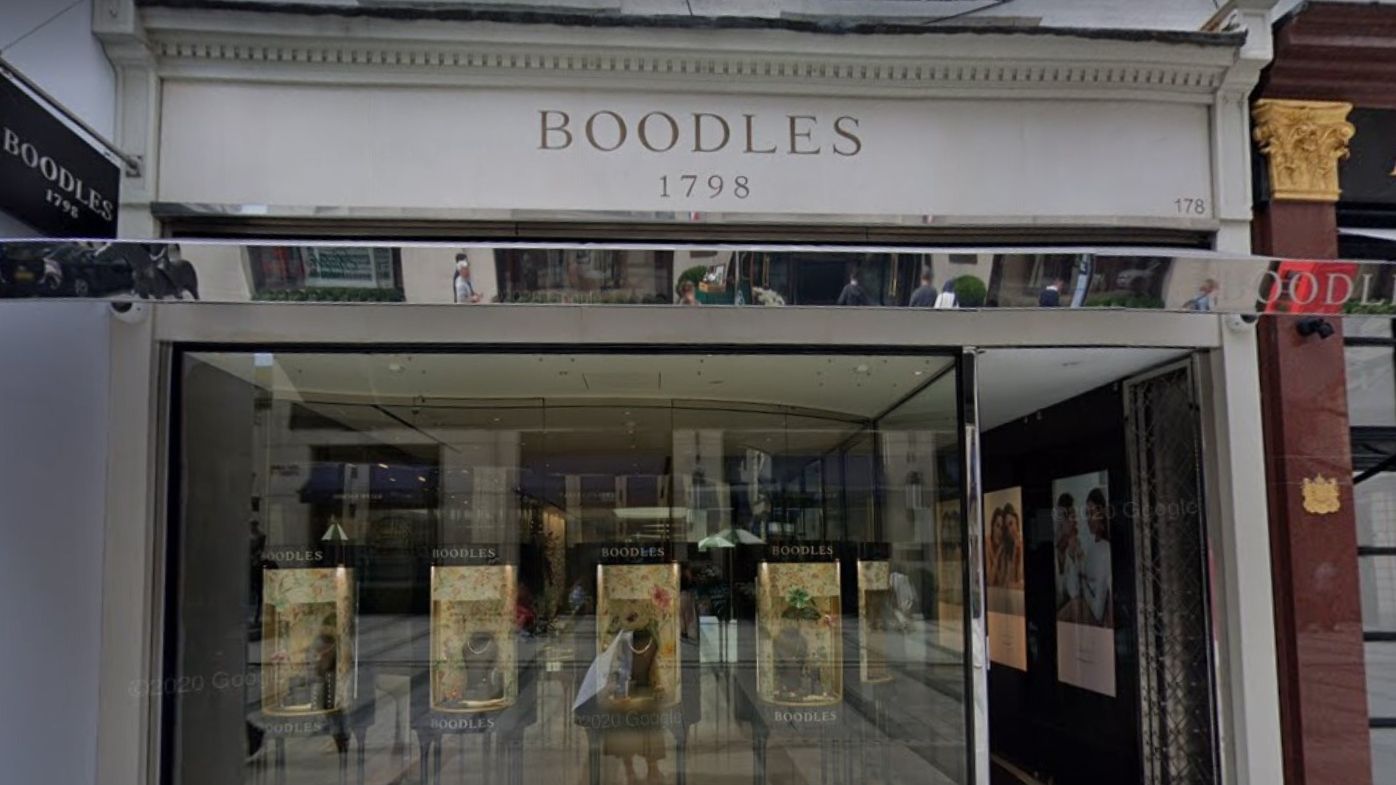 "Like the plot of a film, this was a truly audacious crime. They stole the diamonds and fled in a matter of hours.

"However, they left behind a trail of evidence which led us to where they were staying and the Citroen they had hired in Paris.

"As a result of piecing together all of the bits of information, we knew it was only a matter of time before arrests were made."