A 15-year-old girl died after she was struck by lightning while swimming in America.

A 15-year-old girl died Saturday after she was struck by lightning while swimming in the US, according to the Tybee Island Police Department.

Police say they got a 911 call around 2:37 pm about a female who possibly had been struck off the coast of Georgia.

Firefighters and lifeguards performed CPR on the girl. She was taken to a hospital, where she was pronounced dead. 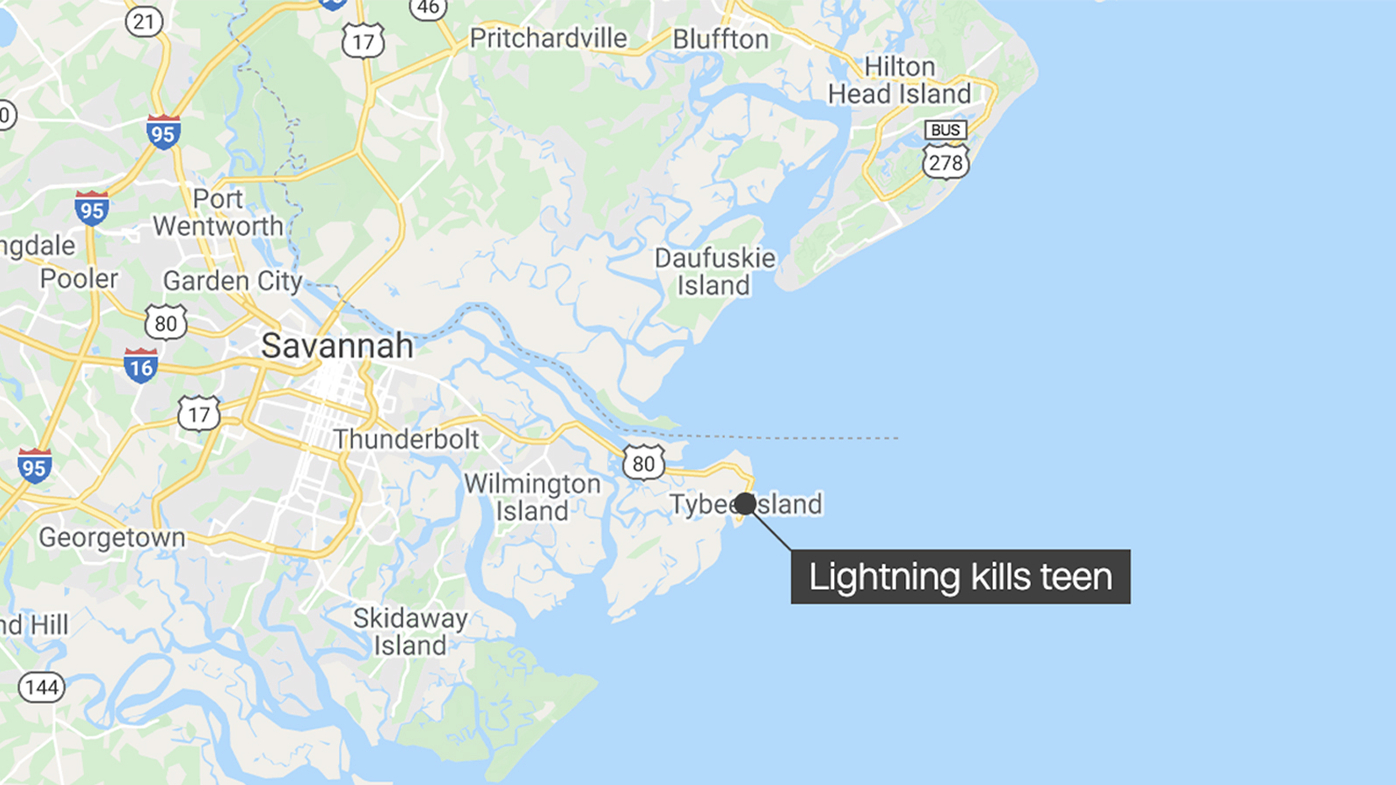 She had been visiting with her family from Alabama.

In a statement, police expressed condolences.

"The men and women of the City of Tybee Island are deeply saddened by the loss of this young woman and our hearts remain with her family and friends," the statement read.

Lightning kills an average of 49 people and injures hundreds more in the US each year, according to the National Weather Service. 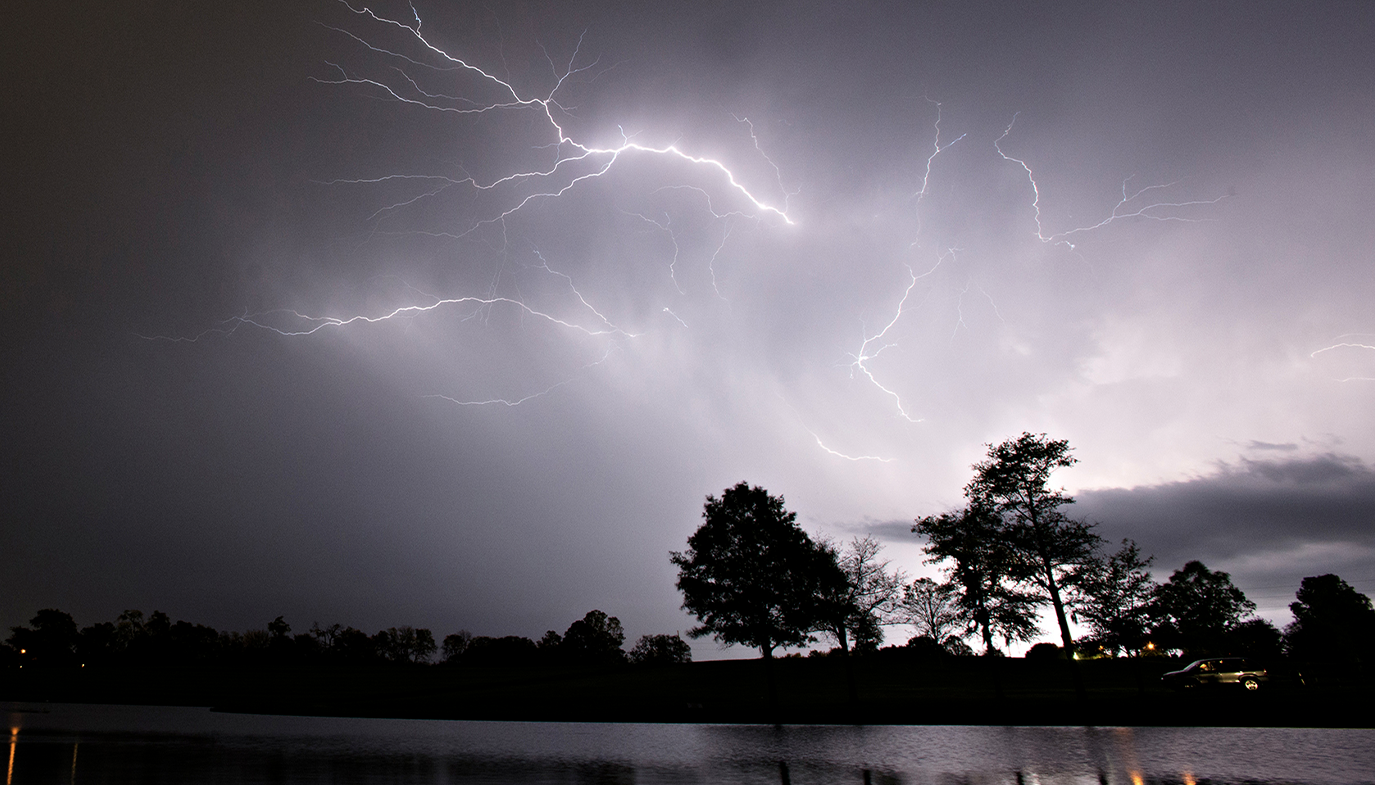 "Lightning doesn't strike the ocean as much as land, but when it does, it spreads out over the water, which acts as a conductor," according to the National Oceanic and Atmospheric Administration.

"If you're at the beach and hear thunder or see lightning, get out of the water. Get off the beach and take shelter in a building or in your car."

"All of us on Tybee have heavy hearts today, especially the first responders who desperately tried to save her life. Our thoughts and prayers go out to the family and friends of this young lady."