Here is what’s expected for the weather Friday June 12, 2020 across Australia.

Here's the weather across Australia on Friday June 12, 2020.

A trough and front passing to the south of WA will bring showers, gusty winds and some storms to southern WA. Onshore winds with a trough over eastern QLD and northeast NSW will also trigger showers. High pressure looks to keep elsewhere mostly settled.

For northern Australia it is now the dry season, which means rainfall totals are typically very low.

The month of July is likely to be wetter than average across much of mainland southern Australia following a likely drier than average period through June. However, the July outlook does suggest that some parts of the southeast and southwest of the country have equal chances of a wetter or drier than average month.

July to September days are very likely to be warmer than average across most of Australia, except for SA, eastern WA, southwest NSW and northwestern Victoria, which have roughly equal chances of warmer or cooler winter days.

Nights are very likely to be warmer than average almost nationwide.

To Australia's east, the central and eastern tropical Pacific Ocean is likely to cool over the winter months, establishing a La Niña-like pattern, while warmer than average waters are likely in the eastern Indian Ocean. In the shorter-term, higher pressure is likely to continue to dominate much of Australia during the second half of June.

There's a possible shower in Sydney, with a low of 13 and high of 19, and early fog clearing to sun in Canberra, rising from a low of 3 to a high of 14.

Mostly sunny, warm in the north. Sunny, cool-to-mild over the interior and south.

Darwin is sunny today, with temperatures ranging from 22 to 32.

Melbourne will be mostly sunny, with a low of 4 and a high of 15.

There's a strong coastal wind warning for the West Coast through midnight tonight.

The next marine wind warning summary will be issued by 4.40pm AEST Friday.

Brisbane will be mostly sunny, rising from 15 to a balmy high of 25.

Adelaide will be mostly sunny with a low of 5 and a top of 19.

The next marine wind warning summary will be issued by 5.10am CST Friday.

READ:  Bali may reopen to tourists in October

There's a possible shower in Hobart with a low of 3 and high of 13 (making it the nation's chilliest capital today).

For information on any road closures, contact your local council or the police. The next alert will be issued by 11am AEST Friday.

There may be a thunderstorm in Perth, with a low of 12 and high of 18.

There is a warning to sheep graziers in the Lower West, South West, South Coastal, South East Coastal and Great Southern forecast districts.

Cold temperatures, showers and southwesterly winds are expected today, meaning a risk of losses of lambs and sheep exposed to these conditions. 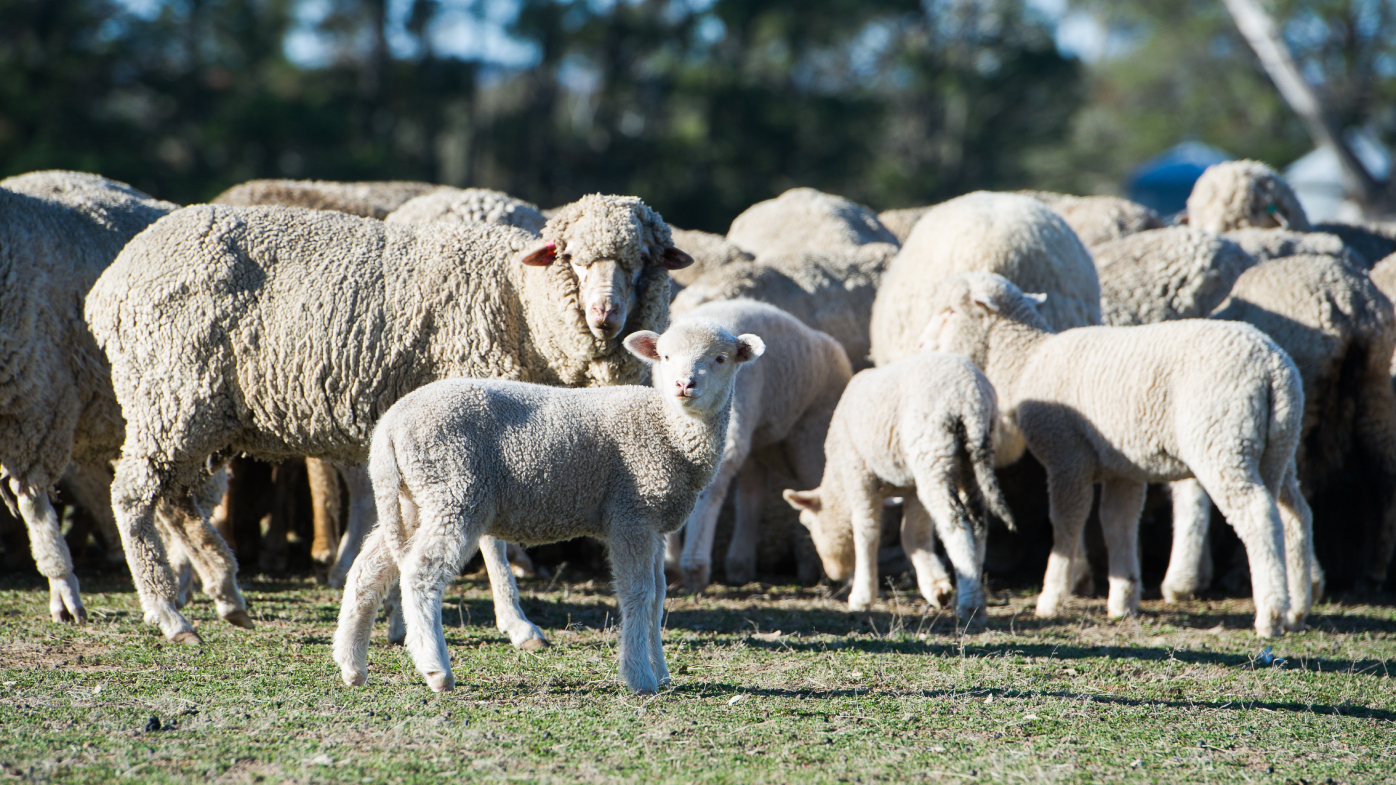