The murder of Melbourne comedian Eurydice Dixon was a dreadful crime that required stern punishment, says a judge considering her killer’s appeal against his life sentence.

The murder of Melbourne comedian Eurydice Dixon was a dreadful crime that required stern punishment, says a judge considering her killer's appeal against his life sentence.

Jaymes Todd was ordered to serve at least 35 years behind bars for the murder of the 22-year-old in a Melbourne park in June 2018, but faces the prospect of never getting out of jail.

He's challenging the life sentence in Victoria's Court of Appeal, arguing it is excessive. 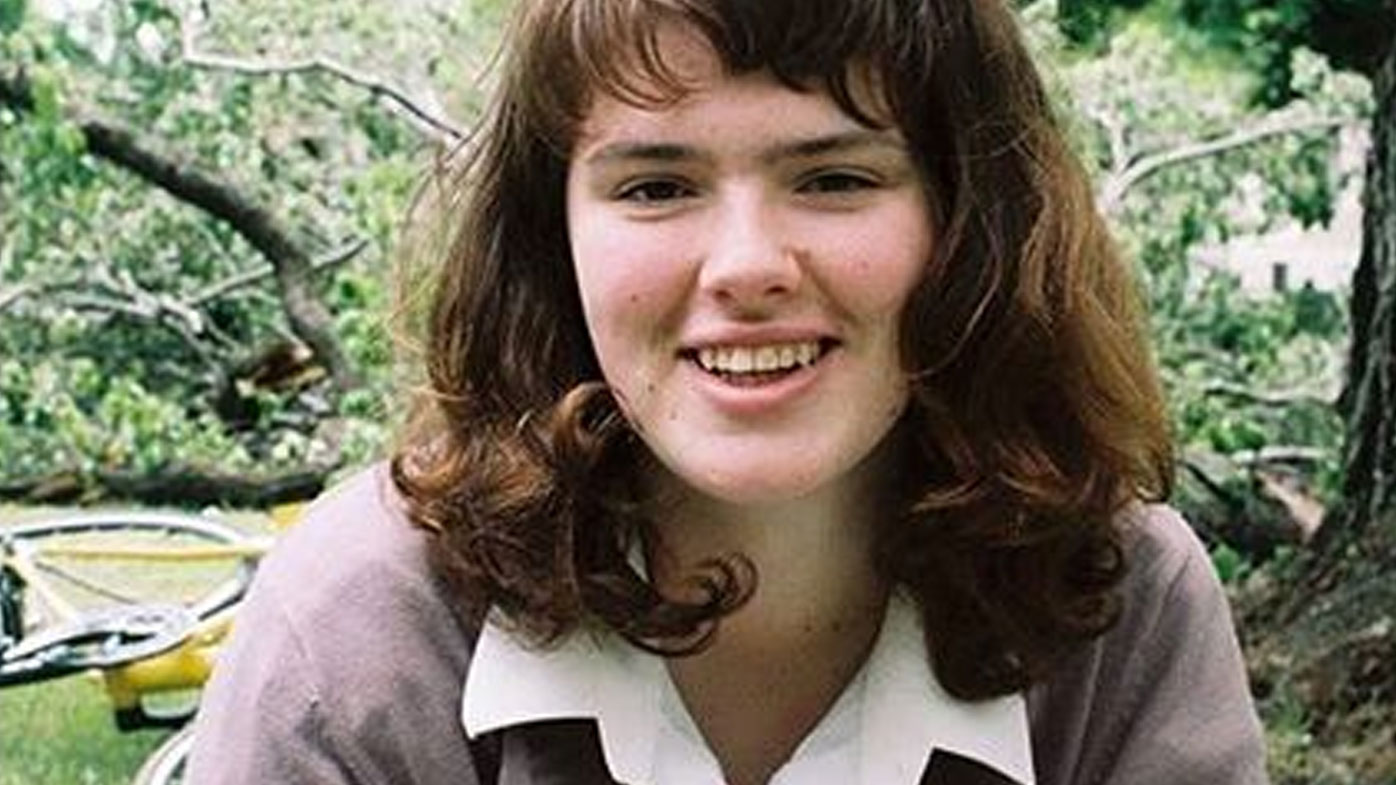 Ms Dixon had spent the night at a comedy club in the city and was close to home when she was raped and murdered by Todd in Carlton North's Princes Park.

He had stalked her for more than an hour before attacking her close to her home.

Todd has been diagnosed with a sexual sadism disorder.

"This was a serious crime, a dreadful crime. It required very stern punishment," Justice Phillip Priest said on Tuesday.

The appeal judges will hand down their decision on March 12.

Todd appeared by videolink from prison, where he is being held in protective custody. 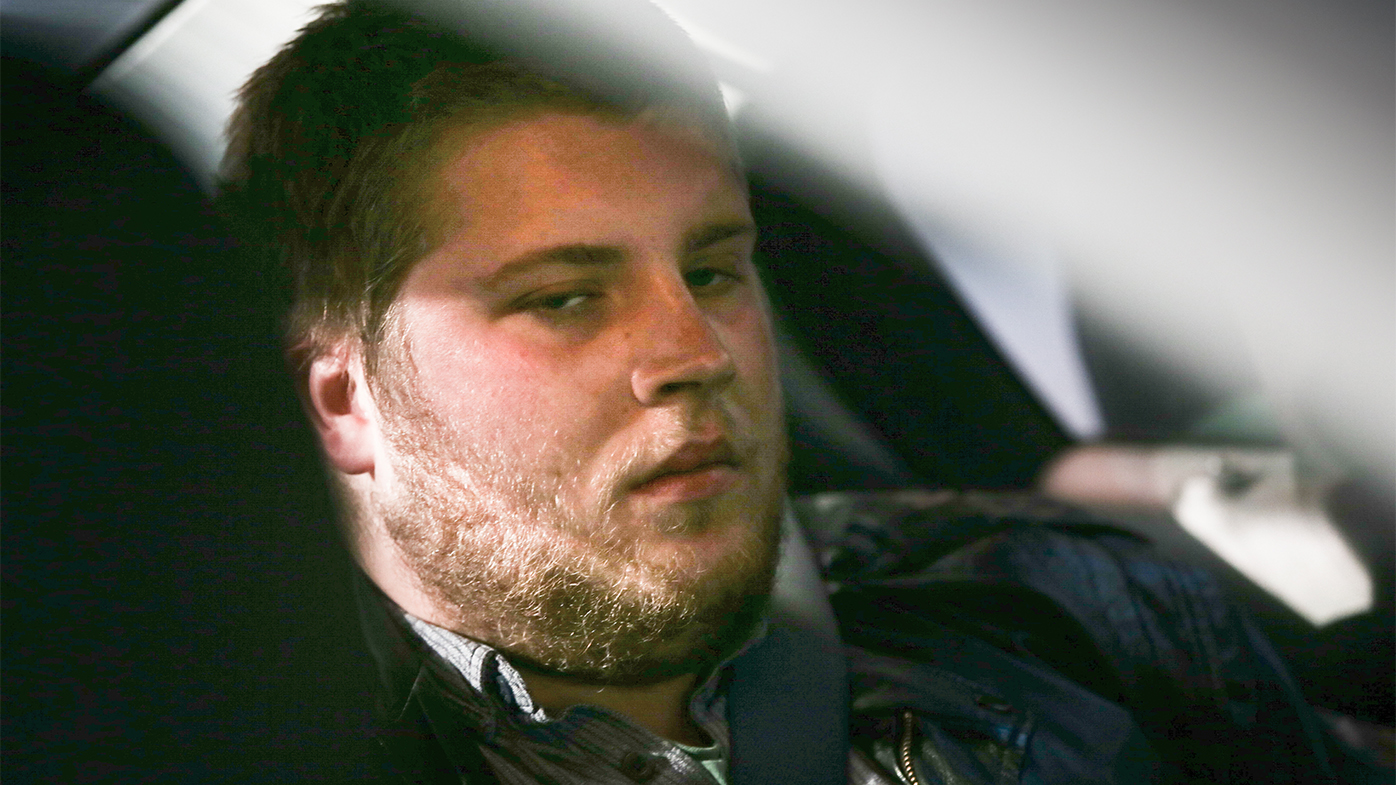 His lawyer Daniel Gurvich QC said he accepted the enormity of Todd's crimes warranted long sentences, but not as long as what he received.

"The crimes committed were heinous and horrific, and there'll be no attempts to minimise the seriousness," he said.

He's argued there are eight mitigating factors that should have resulted in a shorter sentence, including the fact Todd was only 19 at the time of the killing.

He had also pleaded guilty, made admissions to police, had an otherwise good character and experienced disadvantage during his upbringing.

Todd has been diagnosed with a mild form of autism and has been in protective custody since his arrest, Mr Gurvich added.

Todd has also been diagnosed with a sexual sadism disorder, which Justice David Beach said was a "potent" indicator of a person's likelihood of reoffending. There is no known effective treatment for the disorder.

Mr Gurvich challenged Justice Beach's claim it would be speculation to say there might be some treatment developed in the future.

"Nobody should be punished for offences they might commit in the future."

The judges also challenged any idea that pleading guilty, and not putting families through the trauma of a trial, would automatically mean a person couldn't receive a life sentence.

Brendan Kissane QC said prosecutors had argued at sentencing that a shorter sentence could be imposed and that remained true.

"It's not the prosecutor's task to impose sentences, it's the judge's task. He rejected that submission, he rejected it in no uncertain terms," he said.